Home Games To The Moon: A Game Of Astronomical Proportions
Games

To The Moon: A Game Of Astronomical Proportions 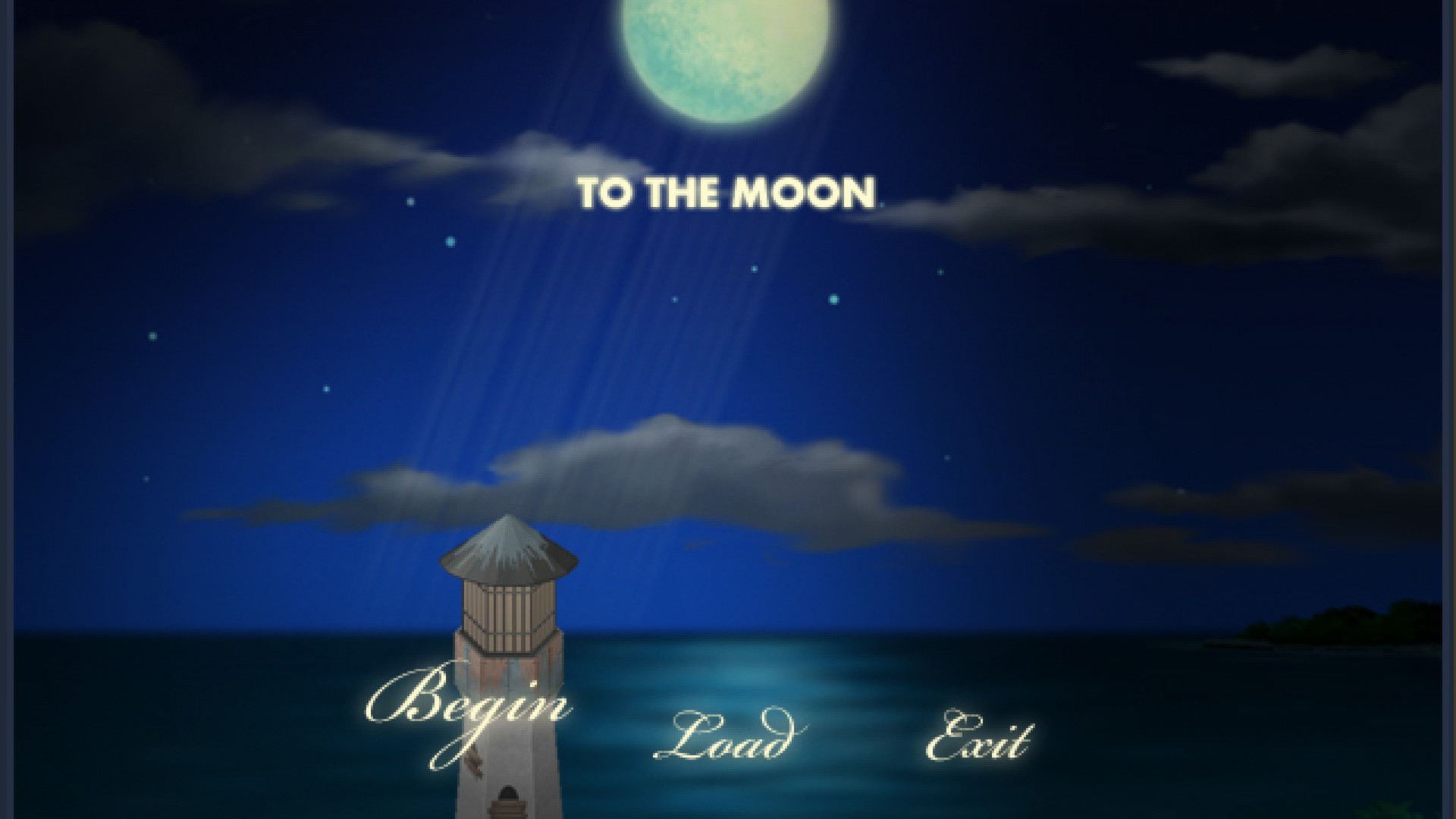 In the words of the core from Portal 2,

To The Moon by Freebird Games is an Indie Adventure RPG. Yeah, it’s one of those ‘point-and-click’ type of stories. Normally, I’m not the biggest fan of those sorts of games. Not because they’re bad – far from it – but because it is generally difficult, if not impossible, to connect with and establish an emotional bond with the characters. It’s about as difficult as, say, travelling to the moon.

The game’s basic premise is both simple and amazing: two doctors travel back in time to grant a man’s dying wish. Where were you on that one, Moffat? Huh? HUH? Never fear, Whovians. To The Moon is not a Doctor Who rip-off. In fact, the game references Doctor Who, which always makes a game 10x better in my book.

But let’s examine our characters. 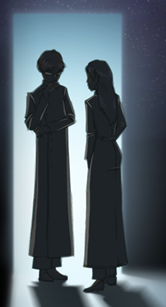 Meet Dr. Neil Watts, a comedic but good-hearted man who loves spouting references to just about everything, and his partner, Dr. Eva Rosalene, a serious (and probably better-qualified) worker. They work for the Sigmund Agency of Life Generation, whose mission in life, should they choose to accept it, is to visit dying patients (sorry people who die in literally any other way) and grant their dying wish via complicated sci-fi technology that allows them to travel back in time. More accurately, they travel back through the patient’s memories and implement the desire to accomplish whatever the patient had wished for. In this case, the patient is an elderly man named Johnny and his wish, spoiler alert, is to travel to the moon.

Oh, did I mention we meet these doctors via running over a squirrel and a car crash?

As we travel back through Johnny’s memories, a brilliant narrative unfolds, relaying the greatest love story ever told (sorry, Love Story). It’s even better than Twilight as told by a rabid fangirl. In fact, To The Moon has a narrative practically guaranteed to make you both laugh and cry. It’s potent, romantic, and well worth the 10/10 awarded to it by PC World (Gamepro).

The visuals are stunning, but what really boosts the game to astronomical status is its soundtrack. To The Moon features one of the best soundtracks I have ever heard in a game. Picture any iconic movie scene and remove the soundtrack. How would the Wicked Witch of the West (Elphaba for all you Wicked fans) appear without her famous theme music? How would Jaws terrify anyone without his ominous buildup? Music completes just about everything we experience as an audience, be it film or game, and nowhere is that more evident than with To The Moon. The soundtrack is, of course, available for purchase for a mere $5.

Well, I’ve praised the game to new heights. Now let’s bring it back down to earth. What are its problems?

Honestly…there aren’t many. The gameplay is a little buggy at times. I found myself occasionally needing to click four or five times in order to get my characters to move. If you’re looking for a bang-bang Call of Duty style shoot-em-up game, To The Moon probably isn’t for you. But if you’re looking for a game with an outstanding and captivating narrative, characters capable of evoking both tears and laughter, themes of love, death, hope, and regret, and a symphonic soundtrack, then rest assured that To The Moon is right up your…galaxy.

There is a brilliant game here, one I recommend to everyone. Due to its point-and-click nature, To The Moon is user-friendly and accessible to all. It does feature a few puzzles you need to solve in order to travel back in time, but with unlimited moves and no time limit, these shouldn’t pose any obstacle to gamers, regardless of experience. To The Moon has earned its place among the stars.

The game is available on Steam for $10. If it intrigues you, you should be aware that Freebird is coming out with a sequel-ish simply titled A Bird Story.

Oh, and one last thing. Did I mention To The Moon features a legendary battle between Dr. Watts and a squirrel?

How can that not be awesome?

Great review! Makes me want to buy the game!