Modern Inventions That Tesla and Edison Would Love 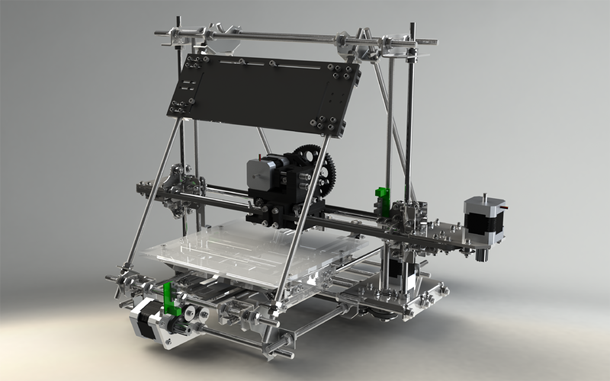 Tesla and Edison have been at odds long after their death, but instead of dwelling on their well-known hatred of one another, let’s imagine how they would react to modern day inventions! Certainly they would be impressed, but some things would likely irritate the strange pair. Tesla would most definitely have a field day seeing that so many of his predictions have come true and Edison would be pleased at the modern popularity of many of his ideas. 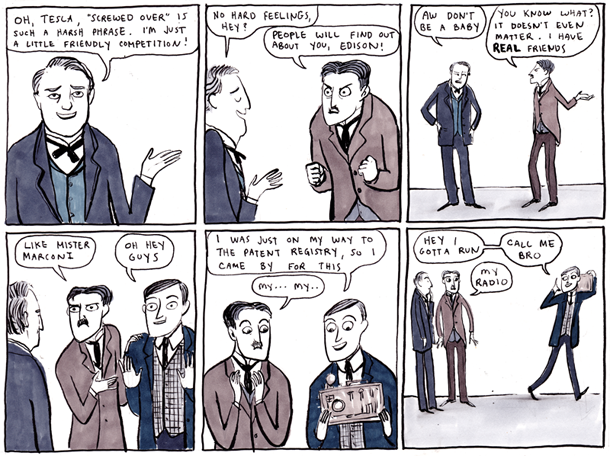 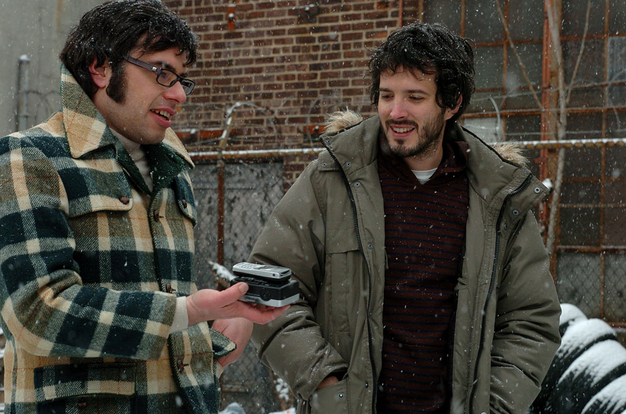 We know that Edison was into telegraphs, telephones, tele-anything really. However, he also held a patent for the kinetograph a camera that made film for a kinetoscope– which was a box in penny arcades where people could watch a small film clip through a peep-hole. They used film strips spinning on a reel! If we brought Edison to our time, a device that brings together pictures, video, and the telephone would amaze him. Obviously, he would be amazed that it’s so easy to create and share media and on such small devices. 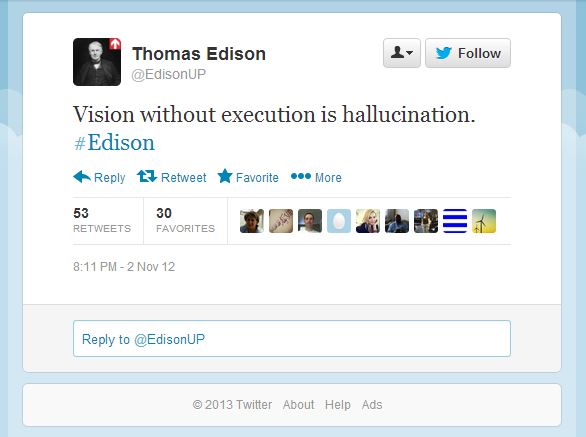 Edison loved mass communication! He and Tesla would be in constant social media feuds. He would have been an early adopter of social media as a means of marketing and selling his products! He would be getting interns to write great reviews of direct current and planting scathing reviews of alternating current! His PR people would probably have their work cut out for them. Hopefully Edison would be aware that Reddit would call him out if lied about “scientific studies” showing his product to be superior. 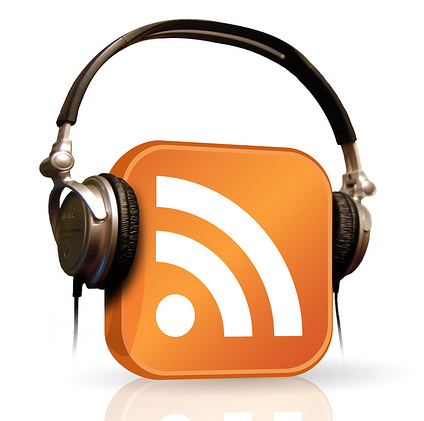 Tesla was all about radios, my friend. After the first transatlantic radio transmission, Tesla pointed out that the accomplishment was done with seventeen of his own patents. Tesla felt that radio and wireless communication would change the course of human history for the better and expand the way that humans gain and share knowledge. He said things like: “Wireless will achieve the closer contact through transmission of intelligence” and “When wireless is perfectly applied, the whole earth will be converted into a huge brain”. His vision of future wireless technology was creepily accurate, actually. It’s almost as though he looked into the future, “We shall be able to communicate with one another instantly, irrespective of distance…through a television and telephony, we shall see and hear one another as perfectly as though we were face to face, despite intervening distances of thousands of miles and the instruments through which we shall do this will be amazingly simple compared with our present telephone. A man will be able to carry one in his vest pocket.” 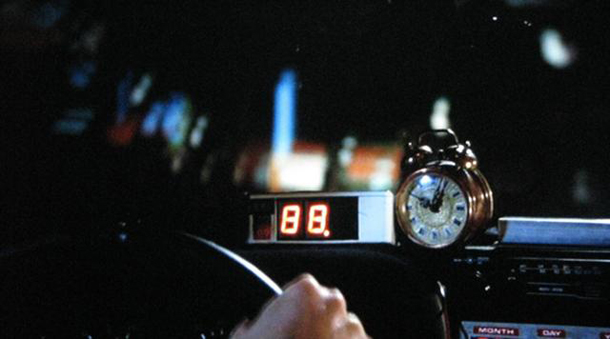 Tesla patented his own speedometer in 1918– it was arguably the first instrument that measured speed, distance and time! Imagine him in the present, picking over his namesake cars, focused on the speedometer. Of course, he would reject cars by Tesla Motors if it was later in his life as his obsessive compulsive disorder caused him to hate all round objects (however, his favourite shape was still a sphere).

There is no doubt that either man could resist the 3D printer! Especially DIY versions! The 3D printer’s has made cheap stints and exoskeletons for ailing children, it has printed toys, tools, and even a working loom. Tesla would have loved to having a 3D printer around to print out missing parts and inventing crazy new contraptions! Edison, of course, would be excited to sell it. However, if Tesla was around today to invent a 3D printer, Edison would find some way to kill cats with it. 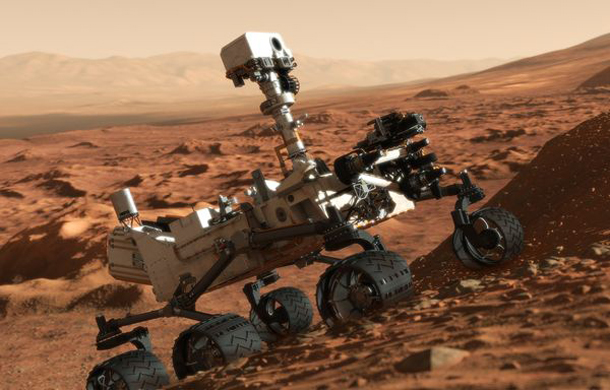 Tesla developed a radio remote controlled boat in 1898 and during his demonstration at an exhibition, witnesses assumed that he could only be witchcraft or a tiny trained monkey. For him to see a “teleautomaton”, as he referred to them, on the surface of another planet would have astounded him. 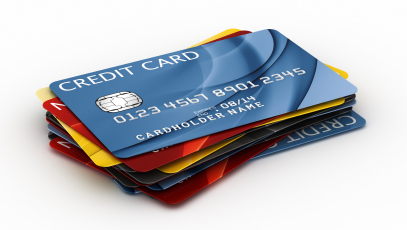 As a quick aside, Edison once said to the New York Times, “Gold is a relic of Julius Caesar and interest is an invention of Satan.” Well, guess what, Mr. Edison? There is a credit union named after you and they totally charge interest! The world is run on interest payments now, buddy!

How To Avoid Bad Apps On The Google Play Store