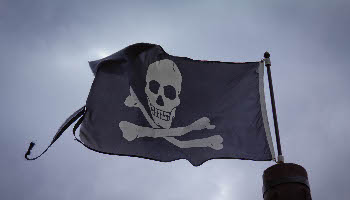 First things first, a little back-story for you: after several years saddled with a series of frustratingly-outdated Blackberry smart-phones, I’ve finally taken my first steps into the modern era – I’ve finally upgraded to Android. I’m rather enjoying the platform so far, and I particularly love the amount of freedom it affords its users.

Unfortunately, that freedom comes at a cost.

A few weeks ago, I decided I’d done enough thinking for the day, and I popped in to the Google Play store to see if any of the games there caught my fancy. Naturally, one of them did, and I downloaded it with nary a second thought. I figured it had to be the title I was looking for, right? After all, it was pretty high up in the search results.

Turns out, it wasn’t actually a game at all, but instead an ad-heavy piece of crap-ware masquerading as entertainment. Thankfully, I was able to catch the app before it did any serious damage to my phone, though I ran a virus scan just to be safe. After cleaning the imposter from my system, I eventually managed to find the game I was looking for. I downloaded it that day, still abashed that I’d fallen for such an obvious trap earlier. 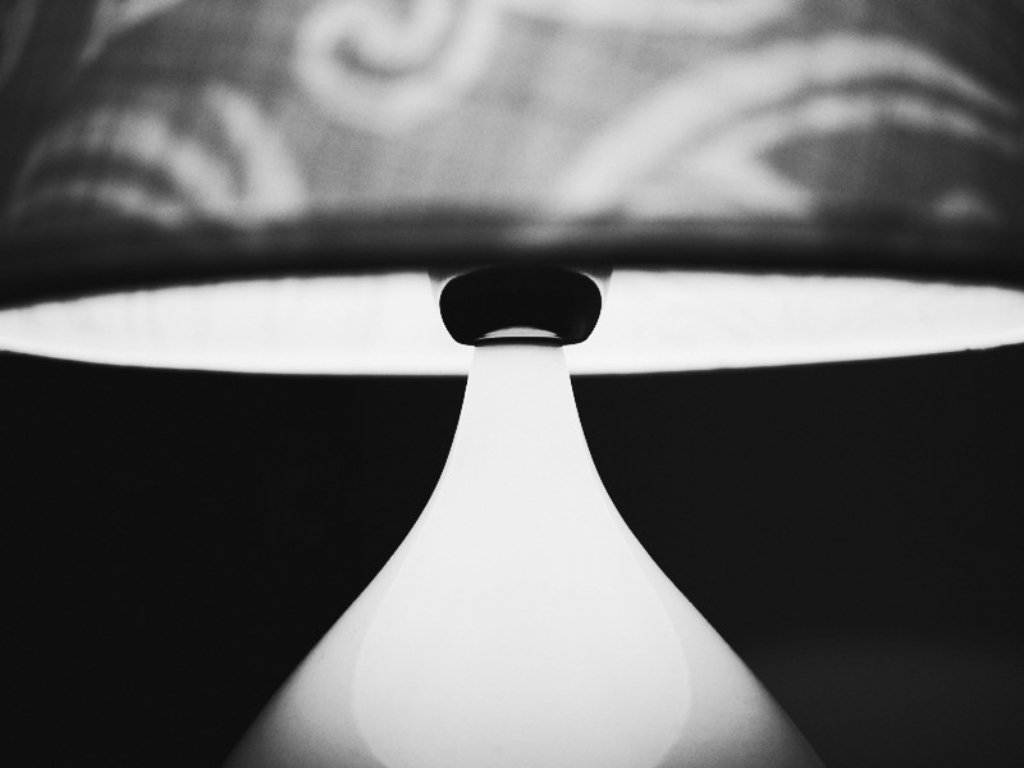 Thing is, I’m not the only one who’s done something like this before. Not by far. It’s actually a pretty common problem on smart-phones. This is particularly true on the Google Play store, which has submission requirements far less stringent than the iTunes Store.  I was one of the lucky ones – the application I downloaded didn’t carry any viruses; its only crime was to shove poorly-designed ads into my face.

I’m still rather acutely aware of the fact that the app I downloaded very well could have contained Bad News, or something even worse. Somehow, that makes the fact that this was completely avoidable sting even more. The fact is; I could have easily prevented this incident from happening, if I’d done a little bit of sniffing about.

Ah, well. If nothing else, the incident drove home the fact that viruses and ad-ware aren’t the exclusive domain of desktops. Ever since, I’ve made sure to keep my wits about me whenever I’m on the lookout for new applications.  You should, too.

What really burns me is that when I went back into the app store to take a closer look, I read all the low-scoring reviews of the application. Nearly every single one made reference to the fact that it was little more than an ad-delivery platform. Actually, aside from the occasional five-star review (all of which were clearly posted by bots) almost every single reviewer made reference to the fact that this ‘game’ wasn’t a game at all.

That’s the first thing you should do when you’re preparing to download an app, even if you know who the publisher is: look at the reviews. Chances are pretty high that if the application is bad news, someone will have mentioned something.

Lately, I’ve noticed an ever-increasing number of false applications popping up that pretend they’re the real deal. The game I downloaded was actually one such piece of software, but because I didn’t bother to do a check on the developer, I happily sauntered right into a putrid hellhole of underhanded marketing. Google is your friend in this case, folks.

Whenever you’re looking to install a new game, first do a brief Google search on both the game and the developer. If the two don’t seem to match on the application you’re looking at – if, for example, you see a game called “Angry Birds” that isn’t developed by Rovio – abort immediately. You’re probably just about to download a packet of ads, or worse.

By that same vein, you should also do some research on unfamiliar developers or applications.

I want you to stop and think for a minute how much data you have stored on your phone. How much personally identifiable or financial information is there? Now, think how much someone of questionable moral fiber might like to get their hands on all that information, and consider that smartphones are now the popular target for cyber-criminals. Are you sufficiently unnerved? Good.

While you should always exercise safe browsing (and download) practices, you should also install an antivirus, to serve as your last line of defense in the event that a virus infests your system in spite of your best efforts. Trust me; it can definitely happen…even if you’re careful. 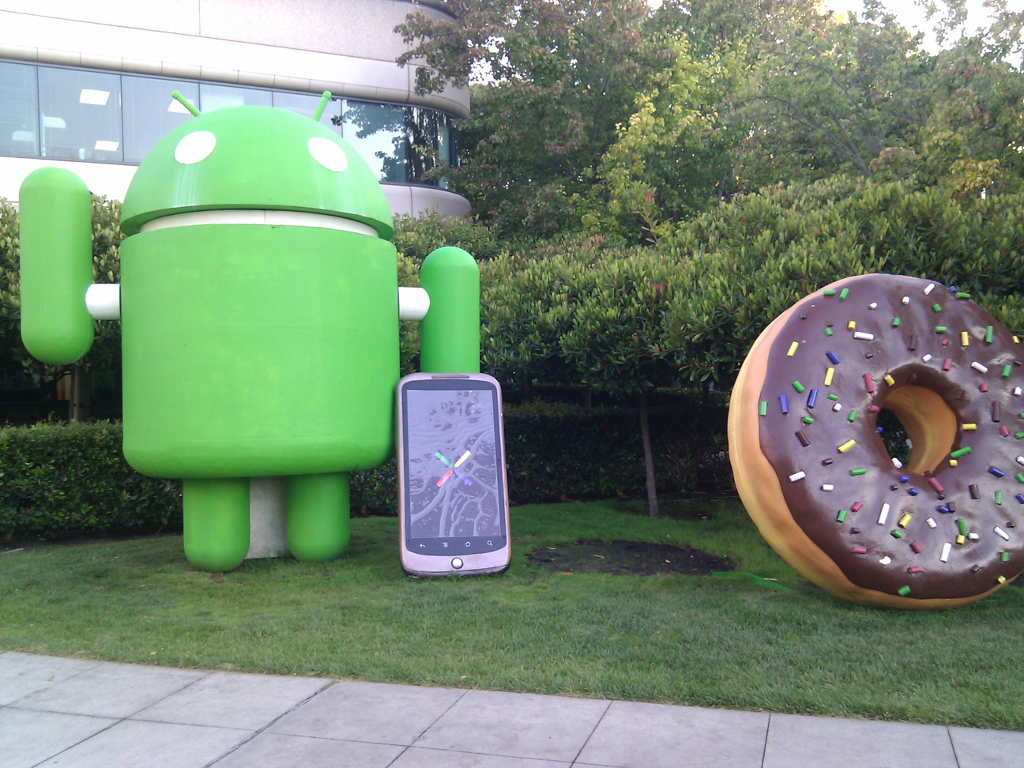 I still enjoy Android as a system, even though the Play store can sometimes be a bit untamed. Truth be told, it’s usually not terribly difficult to avoid malware on the Google Play store if you know what to look for. The thing is…a lot of people don’t. You owe it to yourself – and your friends – to make sure that the next time you’re downloading an app, you do your homework first.