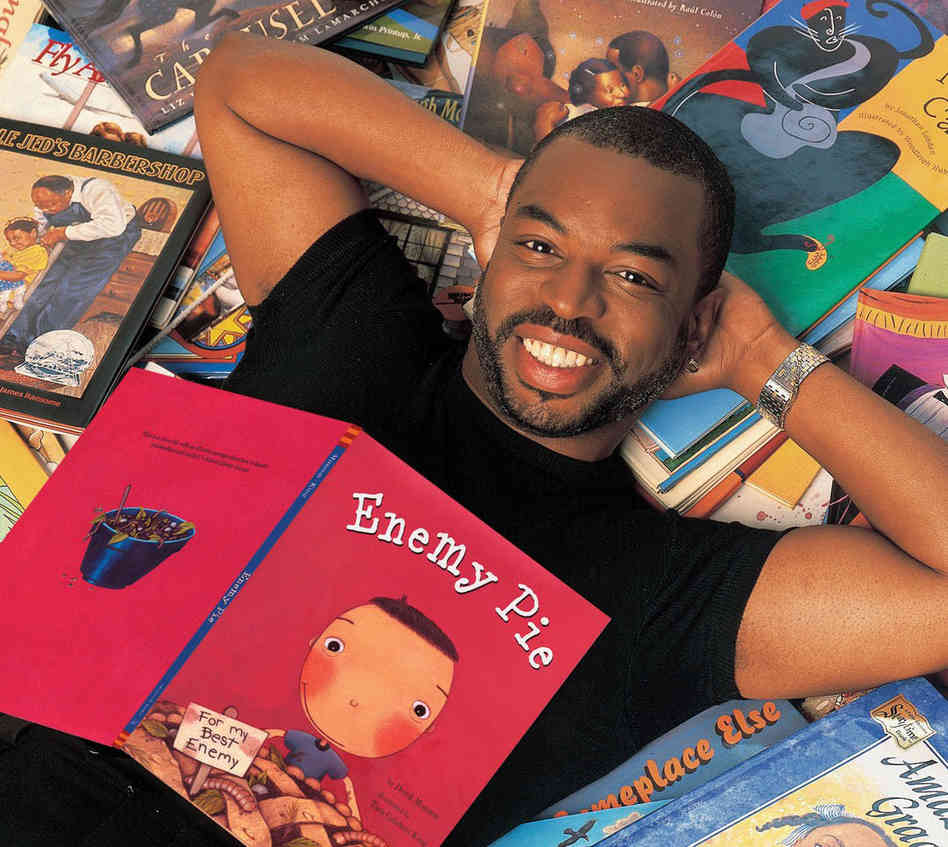 With over 30 days still left on his Kickstarter campaign, LeVar Burton has raised almost double his one million dollar goal. What does this mean? It means that Reading Rainbow is coming back. Burton said that he had a very specific mission, “to bring Reading Rainbow back for every child, everywhere.”After just a few short days, that mission has been more than successful.

For anyone who did not grow up watching PBS, Reading Rainbow was a show that aired from 1983 to the early 2000s, which encouraged kids to expand their imaginations through reading. The show was highly successful, winning of 26 Emmy awards. While this Kickstarter project may have been founded on nostalgia, but it’s purpose was far deeper. According to the infographic on the Kickstarter page, one in every four children in America is illiterate, and that kids who can’t read at their proper grade level by 4th grade are 400% more likely to drop out of highschool. In 2012 a Reading Rainbow app was developed for iPads and Kindles to continue encouraging kids to read. The app, like the show, was highly acclaimed, ranking at number one for educational apps. But, since not every American child lives in a house where tablets are readily available, this project takes Reading Rainbow a step further.

Reading Rainbow, Back in Action…

This version “30 minutes on TV was yesterday’s world,” says Burton in his promotional video. “In today’s world, today’s kids want today’s technology.” Having reached its funding goal almost overnight, this Kickstarter enables Reading Rainbow to set up a web presence. This is a bit strange, since most products set up their interactive website before developing the app. This web platform, however, is designed to be more extensive. It also will include a classroom version, which, according to the Kickstarter page, will be provided to schools with absolutely zero cost.

…and we have Star Trek to Thank

So how, exactly, did this project become fully funded so quickly? Of course, it already has everything it needs to be successful, what with so many millenials being fond of Reading Rainbow, and the excellent cause of educating Children. But LeVar Burton is known for something other than his turn of the century TV show. He is also known for his role as Geordi La Forge in Star Trek: The Next Generation. Many of the prizes offered to Kickstarter donors were Star Trek themed, including autographed photos and con tickets. The grand prize, for a donor worth $10, 000, is a private dinner with LeVar, and a chance to wear Geordi La Forge’s original visor from Star Trek: The Next Genetation.