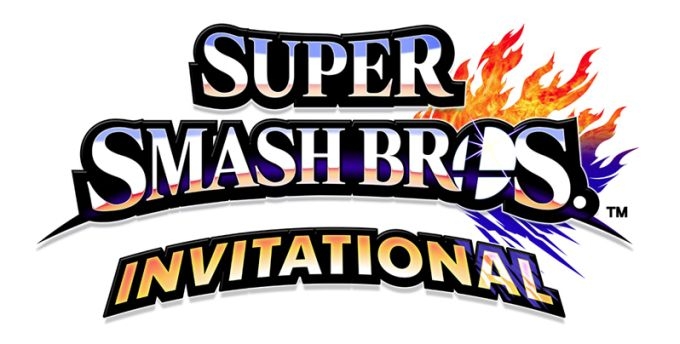 Following up the recent news that PDP would be making a GameCube based controller, Nintendo has announced A GameCube Controller Adapter.  This information was made public through a YouTube video going over all of the details for the Super Smash Bros. Invitational.

This information was accompanied by the rules, players and characters taking place in the tournament.

The playable characters include:

The gamers taking part in the tournament are:

The tournament will be announced by Wynton “Prog” Smith, Bobby “Scar” Scarewman, D’Ron “D1” Maingrette and hosted by Geoff Keighley.

With 20 playable characters and 16 gamers participating, it seems unlikely that Nintendo will add any characters to the roster for tournament play, but with E3 you never know.

To see the whole video for yourself click here: https://www.youtube.com/watch?v=eMQySEjyCUw

The tournament will take place on June 10th at E3 and will be streamed on Twitch TV.

X-Men: Days of Future Past: Why It’s Awesome