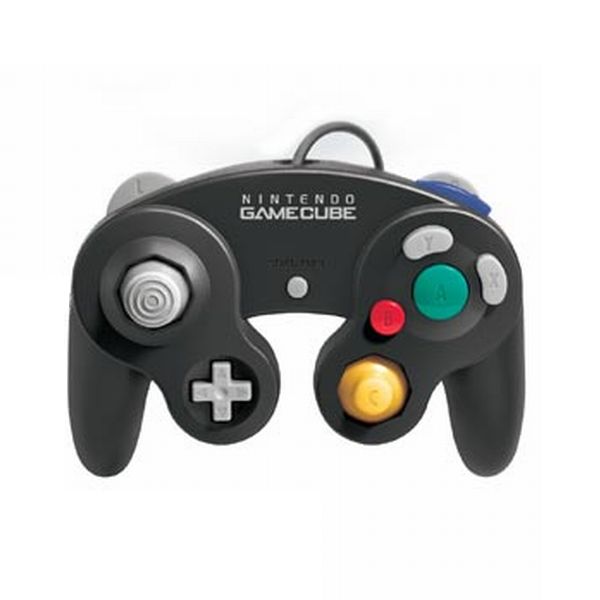 Adding to the list of Wii U accessories, PDP has announced that it has partnered with Nintendo to create a GameCube inspired controller.  While currently there are prototypes of the controller, it has been stated that it’s scheduled for a holiday release and will be available in time for purchase before the arrival of the new Super Smash Bros. game.  The controller will connect to the Wii U by plugging into a Wii remote.

With this information being released, gamers are left to question why Nintendo hasn’t done this sooner.  Yes, the Wii U does offer a Wii U Pro Controller that can be purchased separately, but can only be used for select games.  Many of the games force the user into playing games with the Wii U pad.  Additionally, the Pro Controller defiantly switches the positions of the buttons and joystick on the right side, different from the designs of Xbox, Playstation and even previous Nintendo controllers.

One could also make the argument that the controller issue could be one of the reasons for poor Wii U sales.  Recently, Nintendo has released a statement claiming that they would be decreasing their sales target from 9 million to 2.8 million Wii U units.

Clearly, the next Smash Bros. installment is a huge a addition to a long starved Wii U game library and Nintendo recognizes the need for a legitimate controller for personal and professional gameplay.  However, will gamers buy into this new controller or will gamers put their foot down and demand an end to the avalanche of game specific Wii and Wii U accessories?  This question, unfortunately, will remain unanswered until after the 2014 holiday.

The Unsung Heroes of Game of Thrones