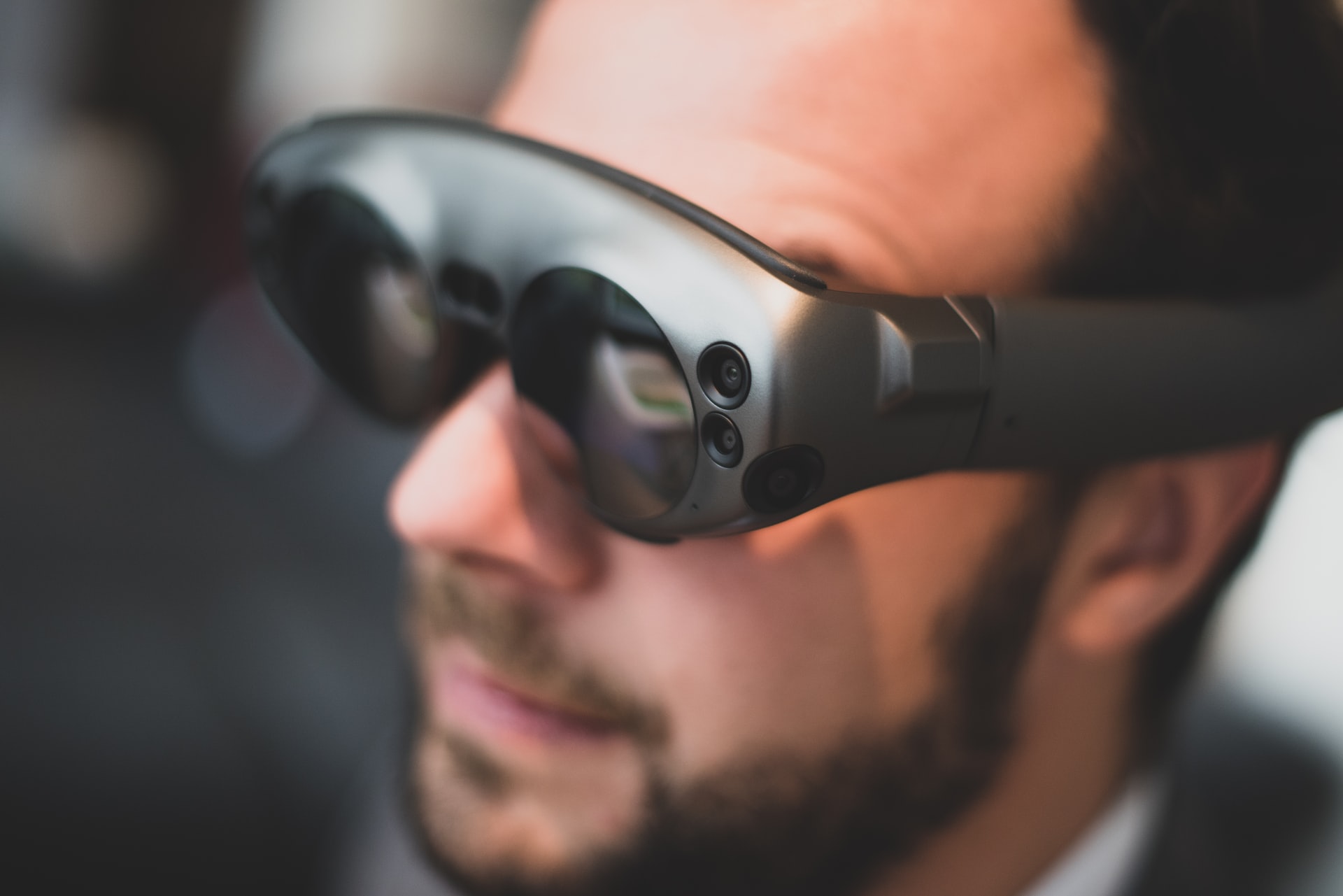 The relationship between tech companies, their products, and law enforcement, as well as defense and national security, has kept getting stronger and broader over the years. The need to invest in the invention of devices and software that can prevent and protect against external as well as internal security threats is something that most nations have recognized, and they continue to make those investments.

The use of tech in conflict today is so diverse that its attacks cannot be fully predicted, and that means there is a need to have expert individuals and companies ready for these attacks constantly. The right level of experts and technologies can help to minimize issues that stem from various attacks. At the same time, investment in technology can help with training, communication, and other necessary elements.

It would not be so hard to imagine that there have been several attacks on countries (from terrorist organizations or other countries) that never got publicized for one reason or the other.

These things happen.But that is just the digital world of ones and zeros on the internet. How does big tech help in traditional conflict and peacekeeping methods were officials (both civilian and military) have to be only present physically?

The answer is obvious in the faster and more operable U.S hypersonic missiles, the SB-1 and V-280, the new lightweight tank prototypes to be unveiled, and the most recent addition, the use of augmented reality headsets for the U.S army.

The Microsoft AR Headsets and Value in the Defense World

These headsets are the newest thing to hit the defense/military world. These glasses can be used during training and in actual combat and other real-life scenarios. The glasses project pictures and imagery and different kinds of information created and supplied by the computer, which adds to what the soldiers see in real-time.

The Devices Will Rely on the Hololens 2 Design

The devices can show little bits of information like distance to a target or a location, temperatures, coordinates with as much ease as objects that are as big as whole buildings.

Night vision and even facial recognition are just some of the wide array of the glasses’ features and capabilities.

Remember that these devices make use of Microsoft’s Hololens 2 that uses see-through holographic lenses (waveguides), with 2k 3:2 light engines with more than 2.5k radiants (light points per radian), and it uses display optimization for 3D eye position.

Its eye tracking uses 2 International Relations cameras, and its head tracking uses four visible light cameras. It has a microphone array with five channels and a built-in spatial sound system for its audio output.

It has real-time world-scale positional tracking and real-time environmental mesh with mixed reality hologram capture. These elements blends the hologram with the physical environment seamlessly alongside so much more specifications that make it an undeniable accessory for use in delicate situations.

These specifications might be more familiar to a gamer because of their familiarity with devices. Still, even then, the Hololens 2 released for gaming will essentially serve as a prototype to be released to the soldiers with various additions and sophisticated features.

Microsoft must make sure to refine the settings and options to ensure value to the defense sector during the use of these devices. This recent deal would be yet another deal in a series of deals between large tech companies and the government. We are likely to see more deals take place between these tech giants and the United States government as the world becomes more technology-dependent and uses it more in all aspects of life from simple processes to warfare.