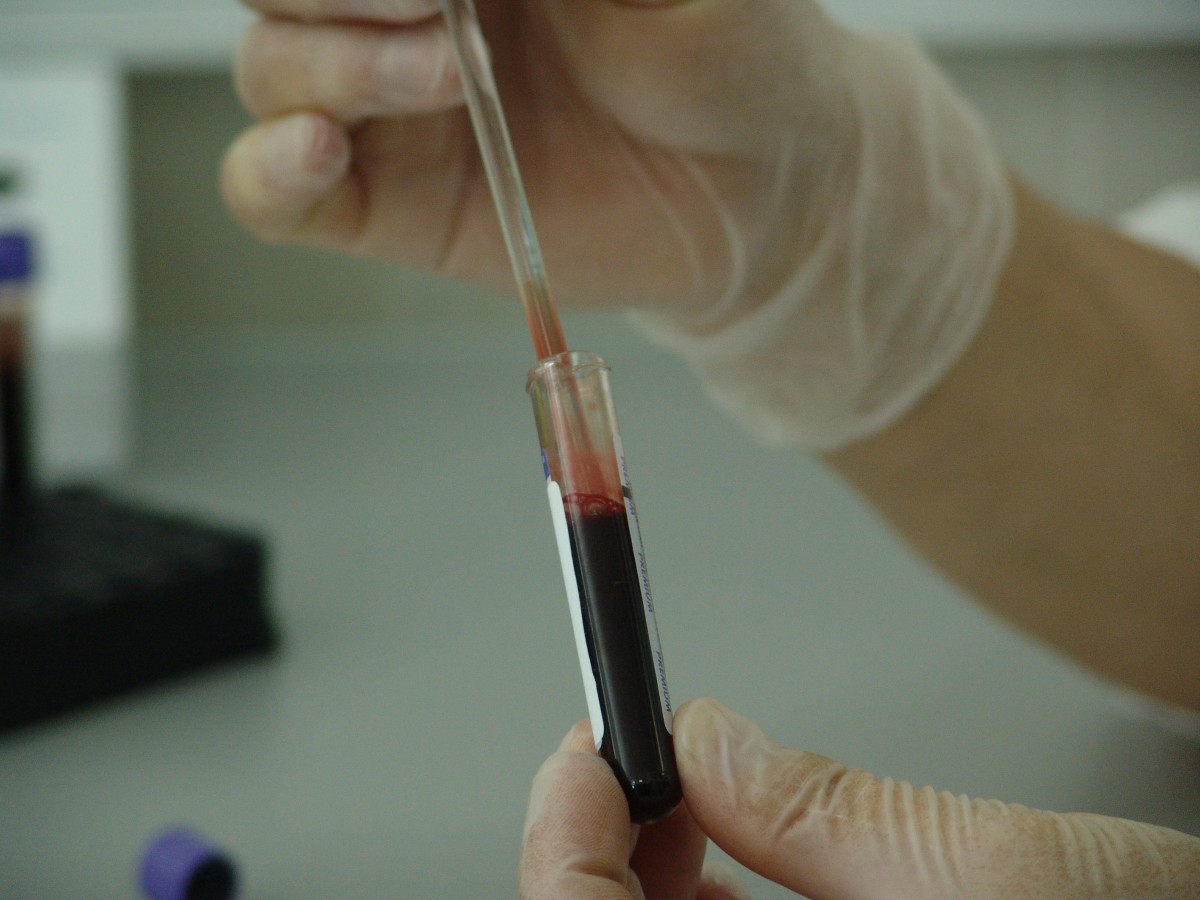 Invitae is a genetic testing company that has dramatically improved genetic tests. The firm has been around for quite some time now (since 2010) and will continue to invest in the genomics sector. It specializes in simple medical genetic tests that are trustworthy and valuable in many cases. The firm is publicly traded and is one that has seen a boost to its stock over the past year and a half.

The firm is using its added value and wealth of knowledge and expertise in the genetic testing space to buy a growing firm, Genosity. Invitae purchased Genosity for about $120 million in cash and $80 million in stock.

This is not the first acquisition for Invitae. It has been a buying spree over the past couple of years, purchasing smaller companies left and right. One of the more prominent firms was ArcherDX, enabling Invitae to move into the somatic cancer testing and liquid biopsy sector.

This prior purchase enabled Invitae to purchase other relevant companies within the sector, such as its most recent purchase, Genosity.

But that is not all, Invitae has been able to draw capital from Softbank, as the leading tech investor sees potential in Invitae to grow over time and continue to generate value in this sector. SoftBank’s inject3e about $1.1 billion into the company due to their great belief in Invitae’s cause.

The Softbank Subsidiary and Invitae Deal

Apparently, Invitae’s recent raise is in notes, and it is meant to pay Softbank and other funders back by 2028, as all the formal documents have stated. The terms of the funding deal are that they are to pay a 1.5% interest every year. Further, Softbank’s subsidiary has the option to convert the debt to equity in the future at a specific price range.

Investing in Invitae so heavily would help them grow faster and expand their market even more sectors and more countries. The CEO of Invitae said, “through both in-house development and the addition of complementary companies and technologies.”

The takeover and investment have made waves all around the world, with many people praising the feat. According to Genosity, this takeover was meant to further clinical genetic sequencing.

The Benefits of The Invitae Merger

By doing this, they could make enormous breakthroughs, such as developing and perfect personalized cancer screenings and tests.

Genosity thinks that the cancer tests are too generic, so these tests fail more often than not.

As such, there is a need for these tests to be personalized so as to get more accurate results. By introducing these personalized tests, there could also be enormous breakthroughs in finding the cure for cancer and other genetic diseases.

Invitae Chief Medical Officer Robert Nussbaum, M.D. said” “Our goal is to move as quickly as we can toward the day where each cancer patient receives timely, comprehensive genetic information that is used to guide their care from diagnosis to monitoring for disease recurrence.”

Further advances in sequencing can add value to the patient in helping to create better healthcare outcomes.