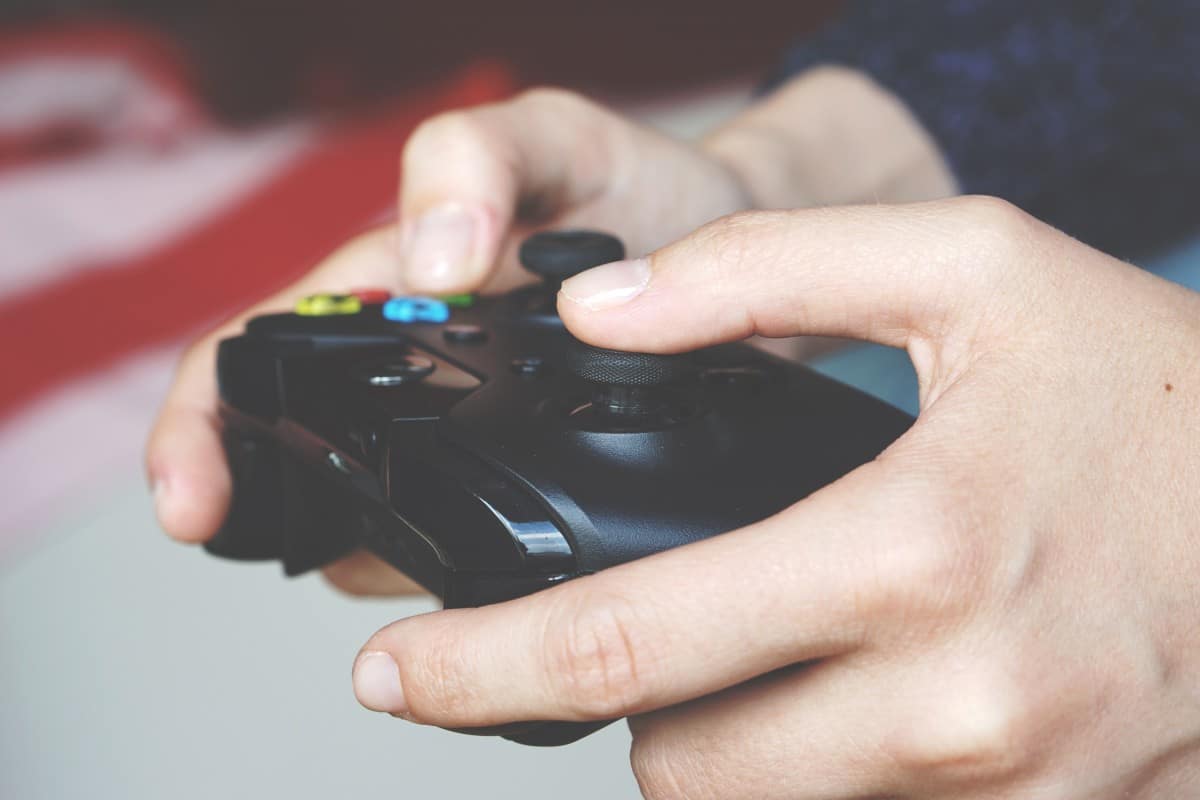 It would seem that the number of games in the series has exceeded a dozen and Ubisoft will not be able to surprise the sophisticated audience with anything else. But the developers did not despair; they were looking for new ways to convey his story. So Assassin’s Creed turned into an almost RPG with an open world, Vikings, Asgard, and Eyvor in the title role. It is clear that the transformation began in Origins, continued in Odyssey, and now they are finally over.

Imagine that you don’t need to search for a long time to find all of these. Best roms and emulators are on Roms Planet. Don’t waste your time and play any of your favorite games today.

Speaking about the series of Assassin’s Creed, let’s consider the graphic component, design, and everything that goes with it. Assassin’s Creed: Valhalla looks really good. The peer-reviewed version was played on Xbox Series X solely because, with the release of the next generation of consoles, it is strange for me to play on predecessors or PC. It’s always interesting to understand how it all looks on a new device. In a very simple and accessible way, the game settings on the Xbox SX are closest to very high graphics settings on a PC or even ultra settings.

But what upsets me, the technological effectiveness is far from perfect in the case of this game. Here, the overall design and how the game artists tried to create the enchanting nature of England, Norway, or the very mythical Asgard or Jotunheim decide. The landscapes here are a real treat for the eyes and those who like to take incredibly beautiful screenshots. Rocky Mountain views or huge bays that reflect the bright pink sun are all really commendable. Forests have also been subjected to no less detail. One gets the impression that we have become naturalists and are trying to show some kind of journey to the ends of the earth.

Regarding the plot, it is presented in the best traditions of the serial trends of recent years. You immediately get a bunch of related quests, which follow each other and take 40-50 minutes each, exactly like one episode of the series. Then you entertain yourself and can do raids or just explore the world. Then, as you become ready, another pack of quests and cut-scenes are there for you one after another. Overall, I like the presentation, and it strikes a balance between exploring the world and moving through the story. True, the intensity and sense of adventure are a little lost, but you can just go through the whole story at once.

My verdict is the following. Assassin’s Creed: Valhalla is for those who want a couple of hundred hours to play from point A to point B, simultaneously watching some cut-scenes. To a greater extent, the game offers not gameplay but a movie with very few times for action. If you are a fan of the series and all this is about you, the game will be a paradise for your soul. If you haven’t played the Assassin’s Creed series for a long time, then leave the game about 20 hours later because of banal boredom, without even finishing the plot to the end.

The game is incredibly beautiful, and Ubisoft really learned how to make excellent open worlds with cool designs. But Valhalla feels like Origins in a new wrapper – empty and completely soulless. As a starter game for the Xbox Series X is a perfectly normal choice. Look at the many features of the console and have some fun.