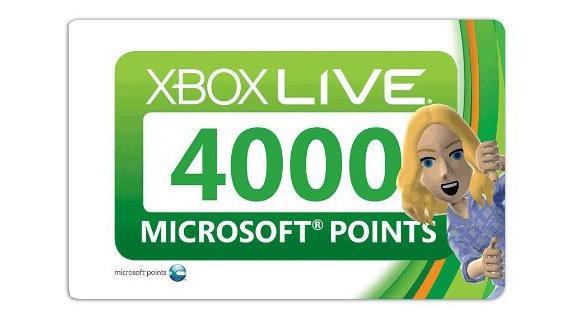 According to the notice, there will be a completely new Rewards program that will be revealed on September 1. There are no further details about the upcoming program but we’re sure it will be quite similar to the current one.

Microsoft has made changes to Xbox Live and a new update for the Xbox 60 is in the works, it’s already in Beta. Microsoft is killing the Microsoft Points and moving to local currencies to be used for future Xbox Live transactions. We are assuming new Xbox Live Rewards program will also offer free local currency as a reward.

However, if there are any Microsoft Points pending in your Xbox Live account or earned as a Reward will remain in your account, if unused and the Company will transition these points to your Local currency. The transfer rate for the local currency will be equal or even greater than the marketplace value of the points, so no worries there.

You can check out the FAQ section of the company’s website to get more details regarding the changes and updates to the service. You will also be able to redeem any Microsoft Points cards, even after August 1, and these will also be switched to your local currency.

What are your thoughts on the transition? Are you happy with your local currency being put into action or would you like to stick to (Stupid) Microsoft Points instead?