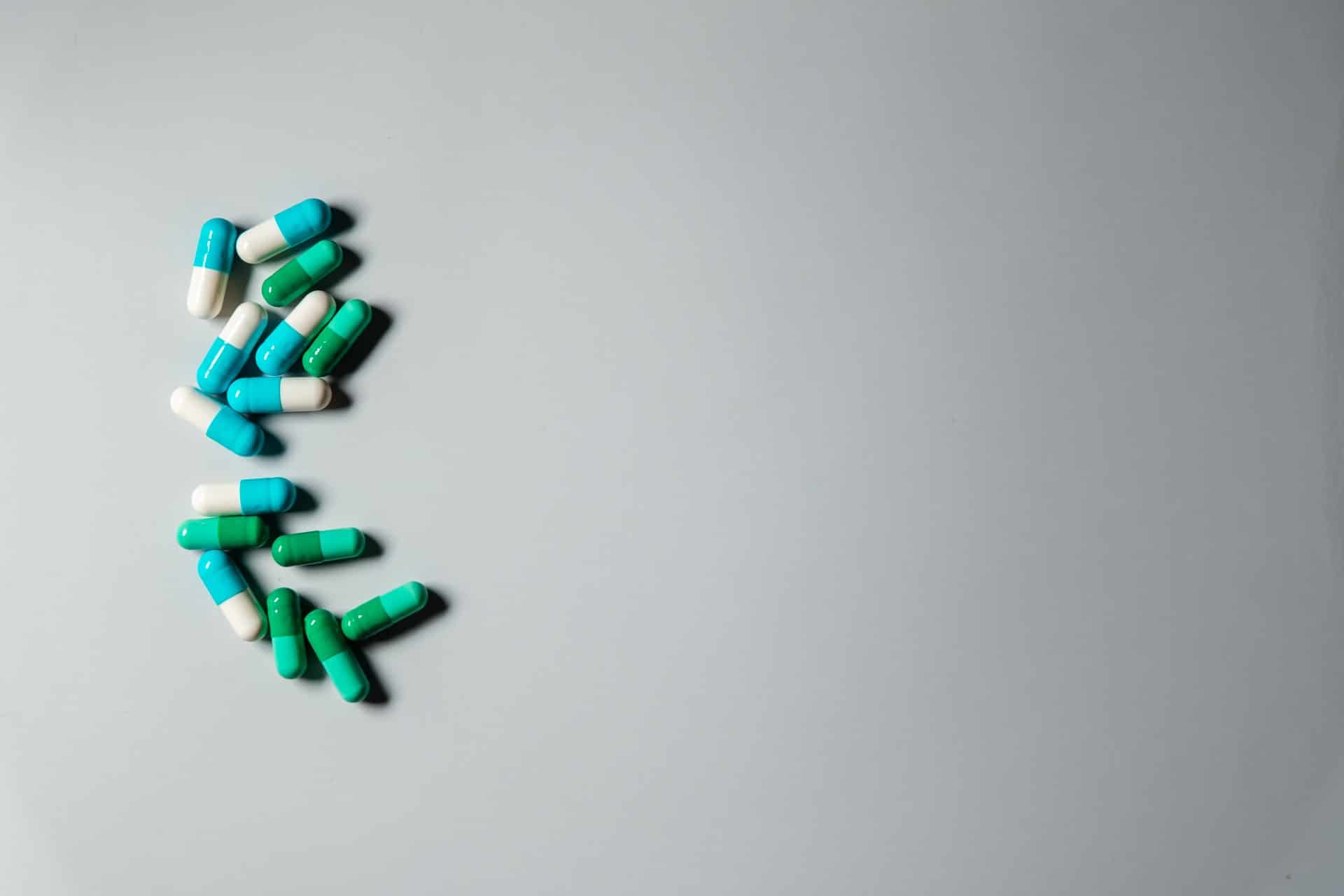 The pharmaceutical giant, Merck, is confident that the COVID-19 pill will reduce the risk of death and the cost of hospitalization. But why is it is so confident? Sure, it has years of experience, knowledge, and expertise within the industry. It is also confident because it is has gathered a substantial amount of data in its tests for this drug.

The institutional drug maker, Merck has indicated that it is making a forward leap in the global endeavor to fight against COVID-19 with this latest initiative. Merck has shown confidence that its experimental pill will reduce the risks of death and cost of hospitalization associated with the viral disease by half.

That is a significant improvement and can increase the quality of life for healthcare workers, patients who can minimize issues, and for families as well.

The Merck Anti Viral Drug is A Tremendous Step Forward

This will be the first anti-COVID-19 pill to enter the global scene if cleared by regulators. Merck’s drug has been considered a wholly new and easy-to-use tool in the fight against the contagious virus. Multinational pharmaceutical firms had previously considered vaccination as the way to go. However, the vaccine has yielded mixed results.

The drug manufacturer has laid plans to ask both local and international health officials to authorize the use of the pill. Merck is optimistic that the U.S Food and Drug Administration will decide to approve the medication within weeks. The distribution process could commence very soon if the FDA makes its approval.

Currently, all the COVID-19 treatments approved in the United States and other parts of the globe need an injection or IV. By contrast, Merck’s pill has come as a tool meant to ease such pressures on hospitals while curbing possible outbreaks in poorer and remote areas that lack access to costly infusion therapies.

Merck and its partner Ridgeback Biotherapeutics conducted studies on the effectiveness of the pill. The results showed that the patients who received the drug molnupiravir reduced their COVID-19 symptoms, hospitalization, and death by half. The results reported by Merck included patients from Africa, Latin America, and Europe. The executives noted that 10% of the patients studied were from the United States.