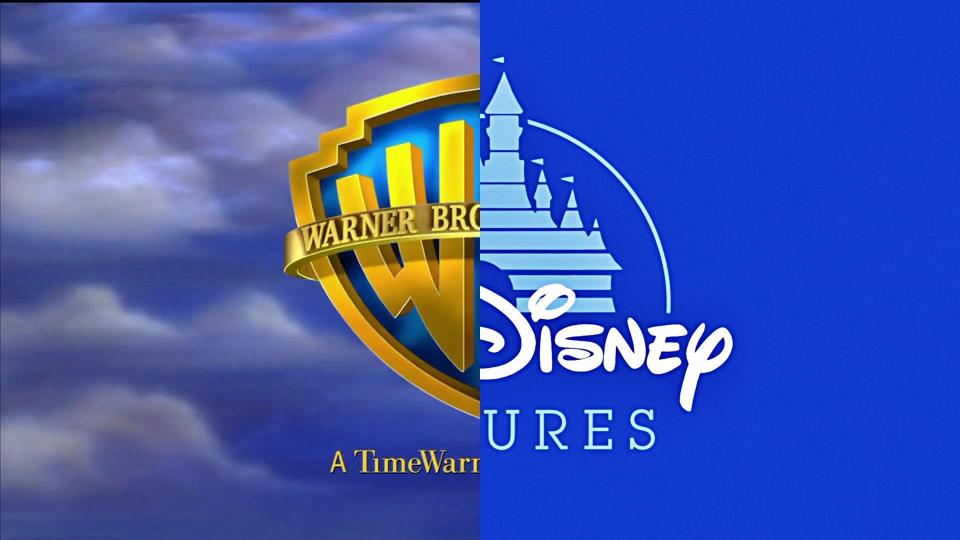 Many comic book fans are familiar with the age old debate of Marvel vs DC, but I thought it would be fun to stretch this debate out and compare what the two largest media companies in existence have over each other and what it says about both the companies and what it means about you, depending the one you picked.

Marvel is owned by The Walt Disney Company. The same company also owns ABC, which owns A&E and ESPN. They additionally own Lucasfilm (which created Pixar), Pixar (which found its way back to Disney), the Disney parks, and of course all of the content Disney created on their own i.e. the movies and cartoons. AT first it might not seem like much but when you think about it, this is what Disney owns:

I won’t even begin to list what movies and cartoons Disney has created that is an article in itself. All hail king Mickey. 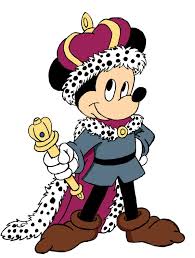 Time Warner is not short of Disney when it comes to assests. They of course own DC as well as HBO, Cinemax, CNN, and TBS which owns Cartoon Network and Adult Swim. At a time in the past they once owned Six Flags. They are essentially competing in every aspect of their business. What the argument boils down to is which one do you pick? Are the people who favor Marvel the same people who prefer Mickey and Disney Channel over Bugs Bunny and Cartoon Network.

When people bring the debate of the comic companies and start to compare their movies, and I think this is true for most of the mediums they exist in now, I will often say that the two aim to have different goals. DC aims to be dramatic, cinematic, and thrilling. Marvel aims to be family friendly, comedic, and entertaining. I again feel the same can be said about their parent companies.

What this parallel says about the companies is that they have different styles, flavors, and values, so even though, like I said previously, they are competing everywhere, they seem so different. Plus, they have a monopoly on everyone’s childhood. If you sat in front of a television in the past century and a half, you were probably watching something they made.

What is says about me is that I like both about equally, but I love a good story that isn’t hindered by morals and family and togetherness sometimes so I do like Warner just a tincy bit more, but I can have the same debate with myself between this two like any two people with good taste can.

JaQuais ' JT ' Taylor is a young creative type that dabbles in many different media. Visit his website to see the various projects he's working on. princeofroads.com

Geeky Nail Designs: The Weird, the Cute, and the Impractical

I think TimeWarner is better