I’ve enjoyed Magic: the Gathering for a long time, so when MtG 2014 went on sale on Steam I decided to drop a couple of bucks and get it. Frankly, I’m not sure if I’m happy or disappointed with my purchase.

On the one hand, MtG 2014 is just that: Magic: the Gathering. It has consistent, balanced gameplay, deep strategy, beautiful art, and more cards than you’re liable to collect in your life. All these factors combine to make one of the best trading cards game ever made, and because each game is different, it’s nearly infinitely replayable, especially if you and your friends know what you’re doing. You can build and modify decks to discover new deadly combos, or to simply try out something to see if it works. Additionally, since the computer is keeping track of all the rules, it means that you don’t have to do any of the math or logistics that’s normally required in a physical Magic game.

On the other hand, MtG 2014 is still Magic: the Gathering. The digital version hasn’t changed the game in the slightest. You still play mana cards, summon creatures, cast spells, and play enchantments. The only thing that’s really different is that instead of arguing with your friends about how a particular instance should be resolved, there is a computerized referee keeping track of all the nitty gritty details. This means that all the issues that normally plague Magic are back in full force: the turns are lethargic, options are extremely limited, you’re completely at the mercy of Lady Luck, and because the game is on the computer, you don’t even have a physical opponent to taunt or gloat over.

Worse than that, the entire game feels poorly done. The opening cinematic is about as bad as the original Baldur’s Gate opener, complete with ‘90s era graphics and shoddy voice acting.

The gameplay isn’t much better. While the game is still Magic, the computer interface is one of the worst that I’ve seen in a long time, only emphasized by the fact that Magic’s complex turn structure doesn’t lend itself to computerized streamlining. To end each of your turn’s phases, you have to click the “Continue” button, after which there’s a short (emphasis on short) opportunity for your opponent to pause the game and play a card of his own in response to what you just did. This pause opportunity happens not just at the end of each phase, but at the end of each action as well. This pause opportunity is very much necessary because of how Magic is structured, but it’s also very much annoying as well. The three second wait at the end of each action makes the gameplay feel stilted, even if you do need it to play Instants and the like. Worse yet, each time your opponent plays a card, it sits on the left side of the screen until you hit the Continue button. Only after you’ve told the card that yes, you understand what it does, yes you’re sure, yes please go away now does the three second waiting period for you to decide if you want to play one of the instants that you may or may not have in your hand start. This is extremely strange, since the game will detect if you have anything to do during the other phases of your turn, and simply skip over them if it detects that you can’t take an action that turn. Why doesn’t it do the same for the pause opportunity? Is it really so important that you have that three second wait period which is so long that it breaks up the flow of the game, and yet so short that it barely leaves enough time to really decide if you really can do something about what your opponent just played?

Actual combat is only worse. Once all your creatures are finally lined up in a row and ready to attack, combat, the mainstay of the game, feels ponderously slow. Each combat interaction is animated by the game, and won’t go away until you dismiss them. This wouldn’t be so bad, if it was regulated to only the creature on creature interactions, but it isn’t. Instead of stacking up all the creatures who got through your defenses and calculating their damage as a whole, the game feels the need to show each. And. Every. One. As. They. Hit. You.

This is every bit as frustrating as you imagine. 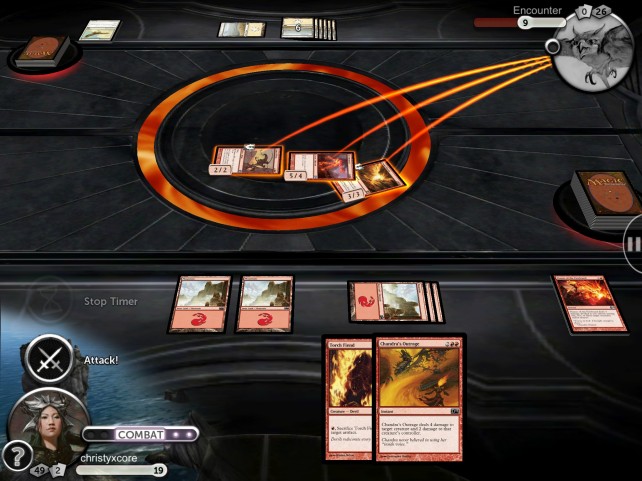 Outside of the actual gameplay, Wizards hasn’t done much to improve the game. In previous versions of Magic, additional gameplay types were implemented. Magic 2014 only has the typical “guess what the developers were thinking” challenges, 2v2, free for all, and sealed play, where you make a deck from a random set of cards. Sealed play is, honestly, the most interesting of the bunch, but it’s shackled by Wizard’s greed; instead of allowing you to have as many drafted decks as you want, or even just limiting how many decks you can build this way to a reasonable number, they only give you two slots, forcing you to buy additional ones for a whopping $2 each. 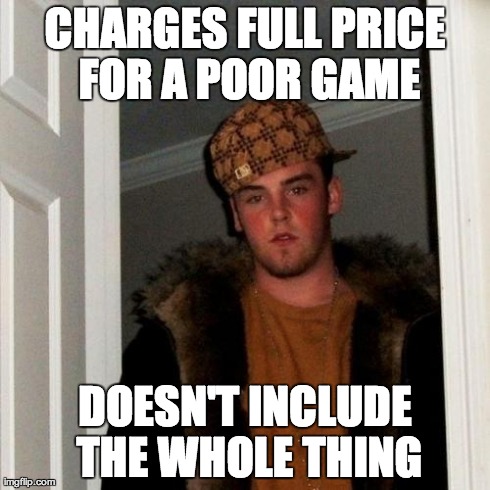 In other words, they don’t even give you the whole game that you payed for. You have to unlock portions of it by giving them even more money beyond what you initially shelled out.

Not only that, but Wizards doesn’t even include the most popular modes of play that are going on right now in the real Magic world, like EDH. This is extremely disappointing, because EDH is basically the reason I got back into Magic, and I can’t even play it in Magic 2014.

Looking back, I’ve decided that I am pretty disappointed in this game. It actively works against the advantages that using a computer could provide, doesn’t include all the game types that Magic has going for it, the interface was poorly done at best, and they don’t even give you the whole game. Pass this one up, especially if you’re a fan of the original. 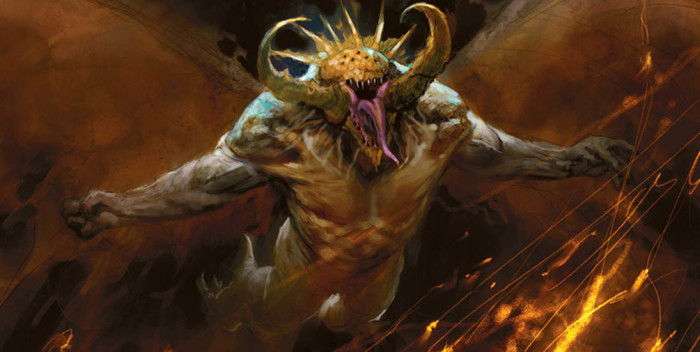 HP Machine: Pushing Computing Out Of The Silicon Era

The Death of the Game Demo

Start Them Young: The Best Video Games You...

Buffy the Vampire Slayer: The Board Game is...