HP Machine: Pushing Computing Out Of The Silicon Era 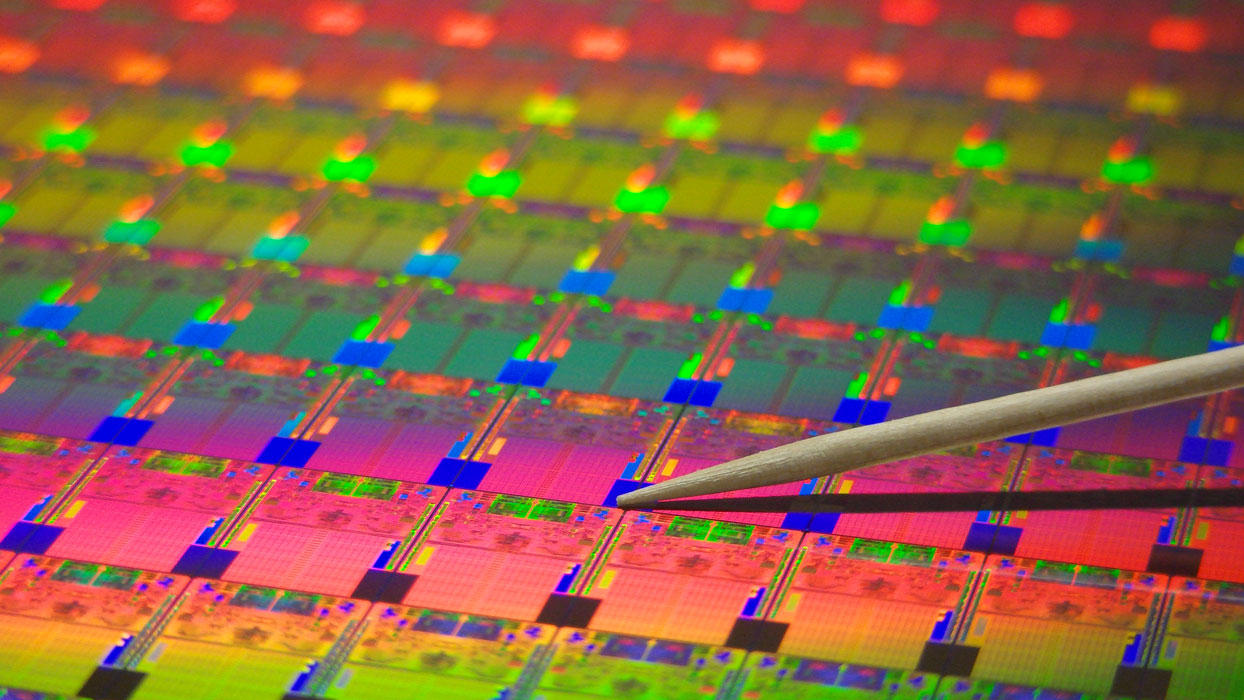 The technological future is looking a bit bleak at the moment. Within the next ten to twenty years, we will probably reach the limit of Moor’s Law, which states that computing power will approximately double every 18 months, while also having more data than we know what to do with. This is because transistors can only be made so small before they begin to fry themselves, but every day we both generate and become more dependent on data.

Fortunately, HP is taking the first steps to push us out of the silicon age, and beyond the physical limitations of silicon computing. How does it propose to do this? Simple. By using…

Apparently HP doesn’t have a very good PR department. Still, the technology that HP has developed for the Machine is nothing less than astounding. First of all, they’ve pioneering both the energy transfer and data storage fields using photonics and memristors.

Photonics is a method of transferring data that uses light instead of electricity. This means that instead of crawling along costly and inefficient copper wires, information zips from one terminal to the next at the speed of light. Not only does this mean that the computers of the future will run much cooler and more energy efficient, but there will be virtually no lag time between when the processor asks for a bit of information and it gets it.

Current computers are built around the concept of waiting for information to arrive, and waste a lot of time doing so. Photonics is essentially a way around this, transferring information at the speed of light. Additionally,  since light doesn’t have to deal with resistance like electricity running through a copper wire does, no waste heat is generated, and virtually no energy is wasted. Plus, since there’s no current the inside of your computer just got a whole lot safer.

On the other hand, memristors are a way of storing information instead of a way of moving it around. It’s a form of memory that stores bits by essentially remembering what how much current has gone through it, and can do this even after the power is turned off. This means that memristors are ideal for long term data storage, but memristors also happen to be fast enough, cheap enough, and able to hold enough information that they can serve as a replacement for RAM.

In With the New

However, these two cutting edge technologies can’t work with existing computer architecture, and a significant part of HP’s Machine is not just hardware, but software as well. HP is designing an OS from the ground up to work especially with both photonics and memristors, taking advantage of both advances at once.

The new software and hardware advances are allowing HP to think in new ways, allowing them to build specialized cores to deal with different problems instead of one general CPU. Think of it like an assembly line. Instead of having a single processor do a bunch of things, HP is increasing efficiency by designing cores to deal with specific problems. While this means that individual processors aren’t as flexible, they don’t have to be because they only have to deal with one or two types of problems.

Out With the Old

Of course, all this technology is still in the research phase, and probably won’t be ready until at least 2020, if not longer. Even so, this is probably one of the most exciting advances in computing technology to be released in the last ten years.