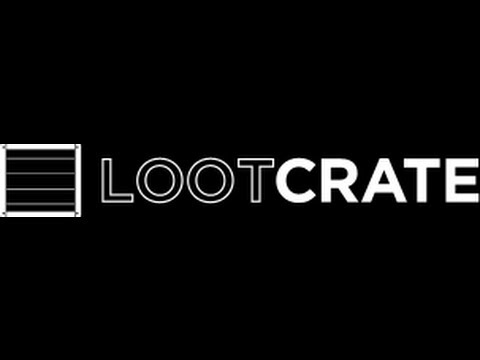 It’s that time of the month again…NO, not that time! Jeez, readers. It’s Loot Crate time!! And the May 2015 Loot Crate theme is – bad dum ba dum! – Unite! So the box is all about the best super hero teams out there. 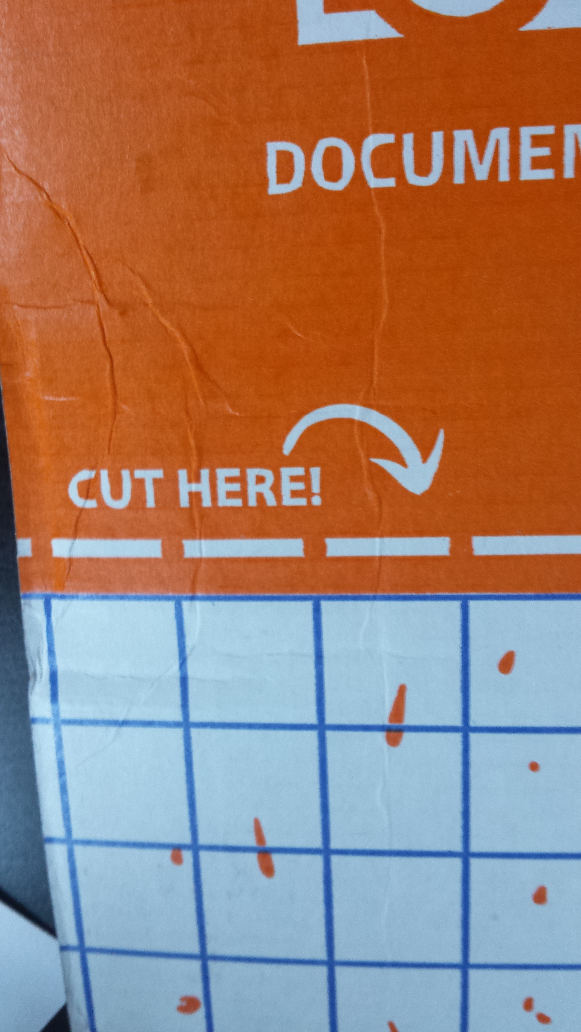 However, I failed as a crafter because I didn’t have tape or glue and it ended up being a little lopsided. 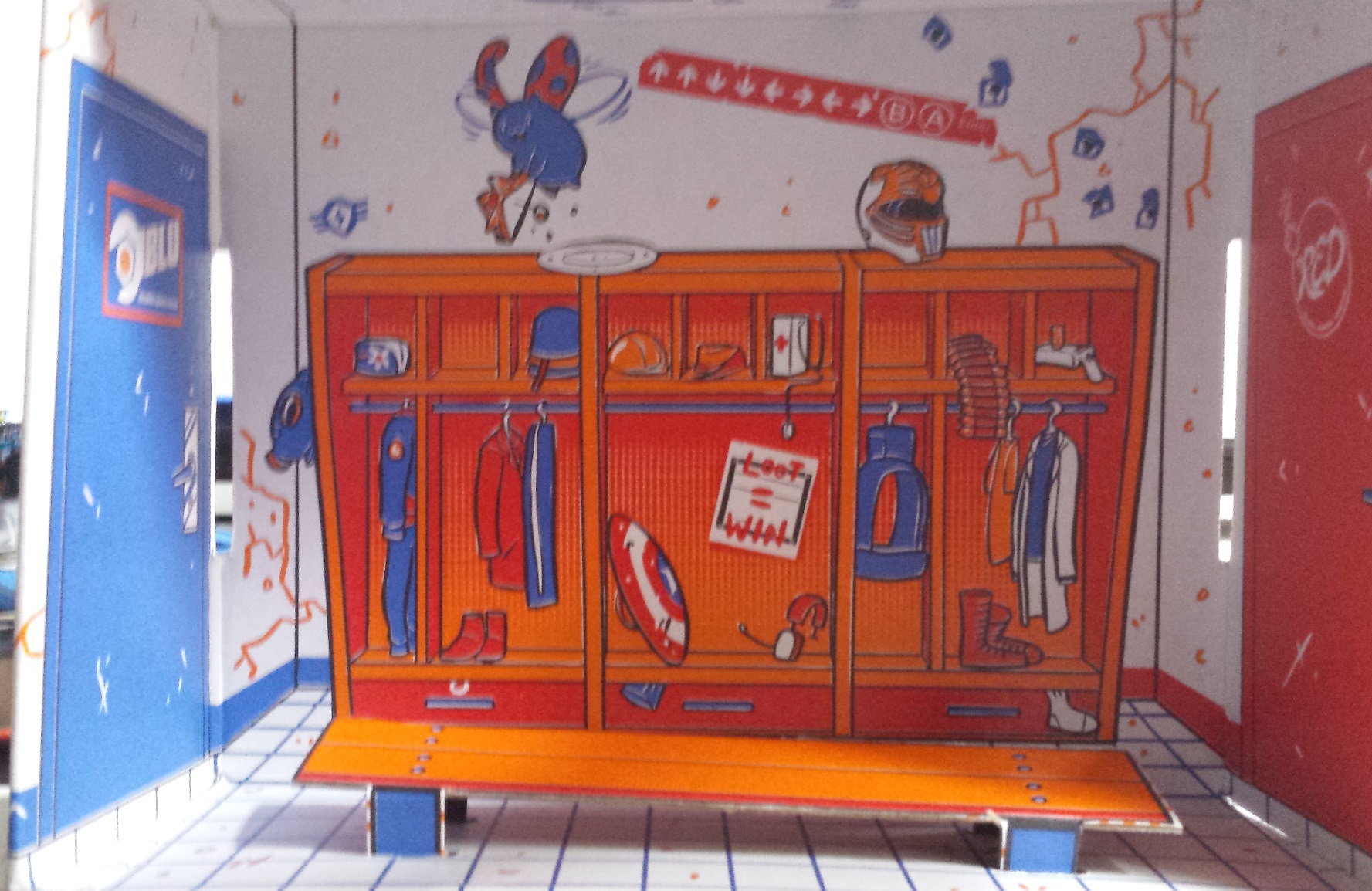 I tried my best.

And of course, every Loot Crate comes with the pin emboldened with the month’s symbol. 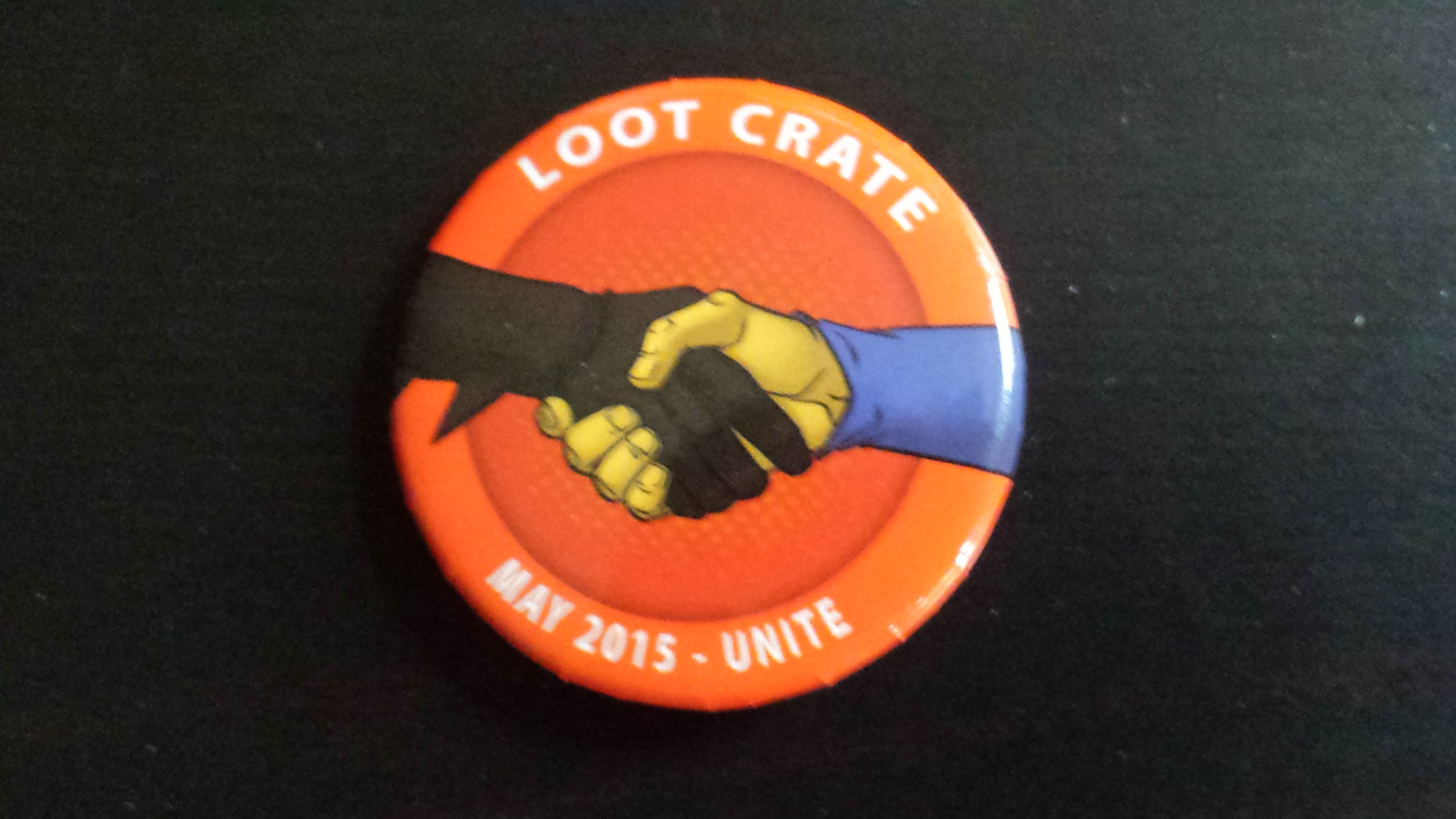 May’s Loot Crate magazine features a countdown of “The Greatest Comic Teams Of All Time” and a Q&A with Filip Sablik, the president of publishing and marketing for BOOM! Studios. 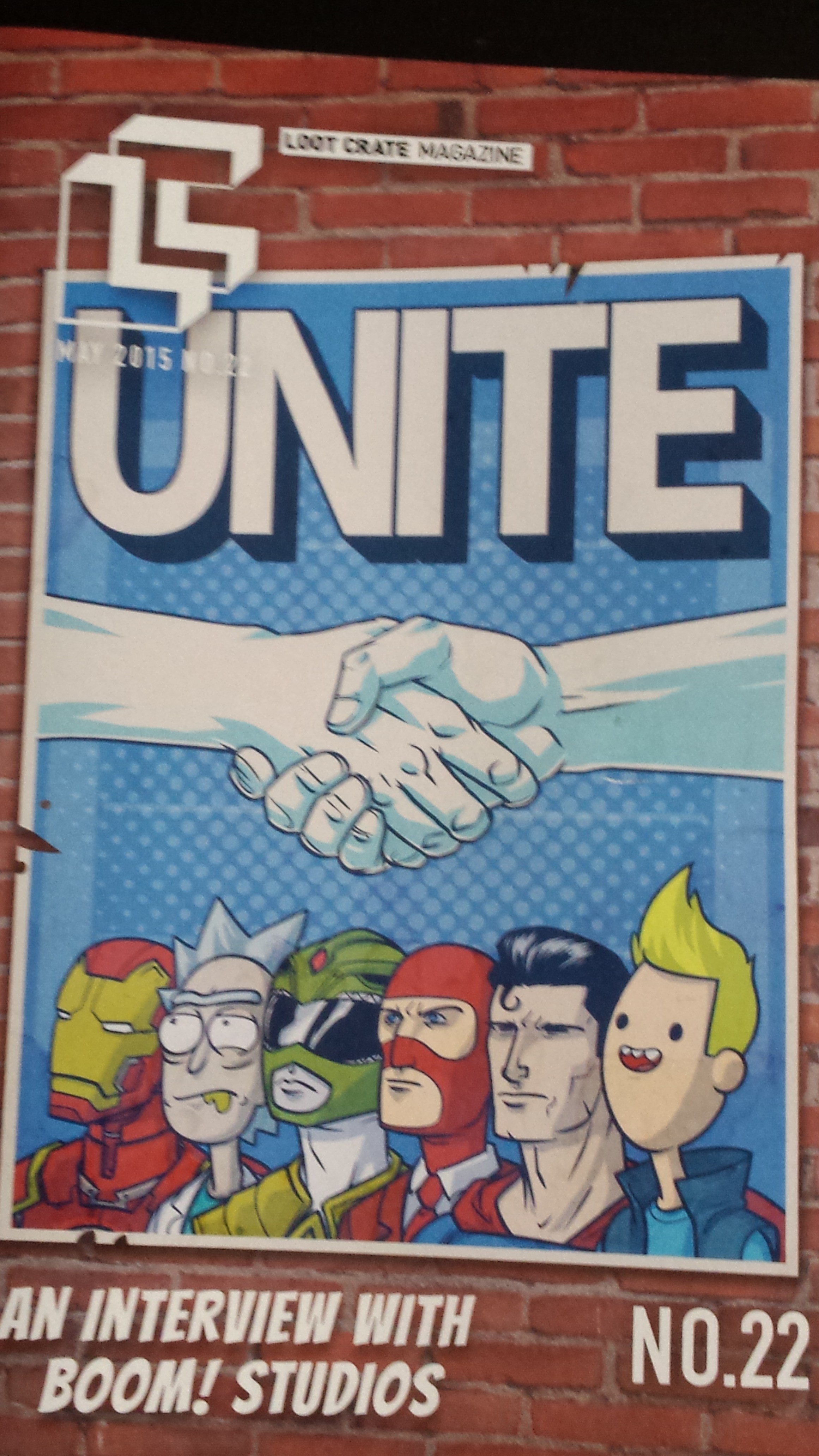 Now let’s start into the meat of things with…

May’s Crate came with 4 collector pins from the ultimate cutie team-based shooter game: Team Fortress 2. For those of you who have never played it, Team Fortress 2 is a game where you pick a character class (such as the Demoman, the Pyro, or the French Spy) and join one of two teams. Then you can play different game modes like capture the flag, king of the hill, and deathmatch. 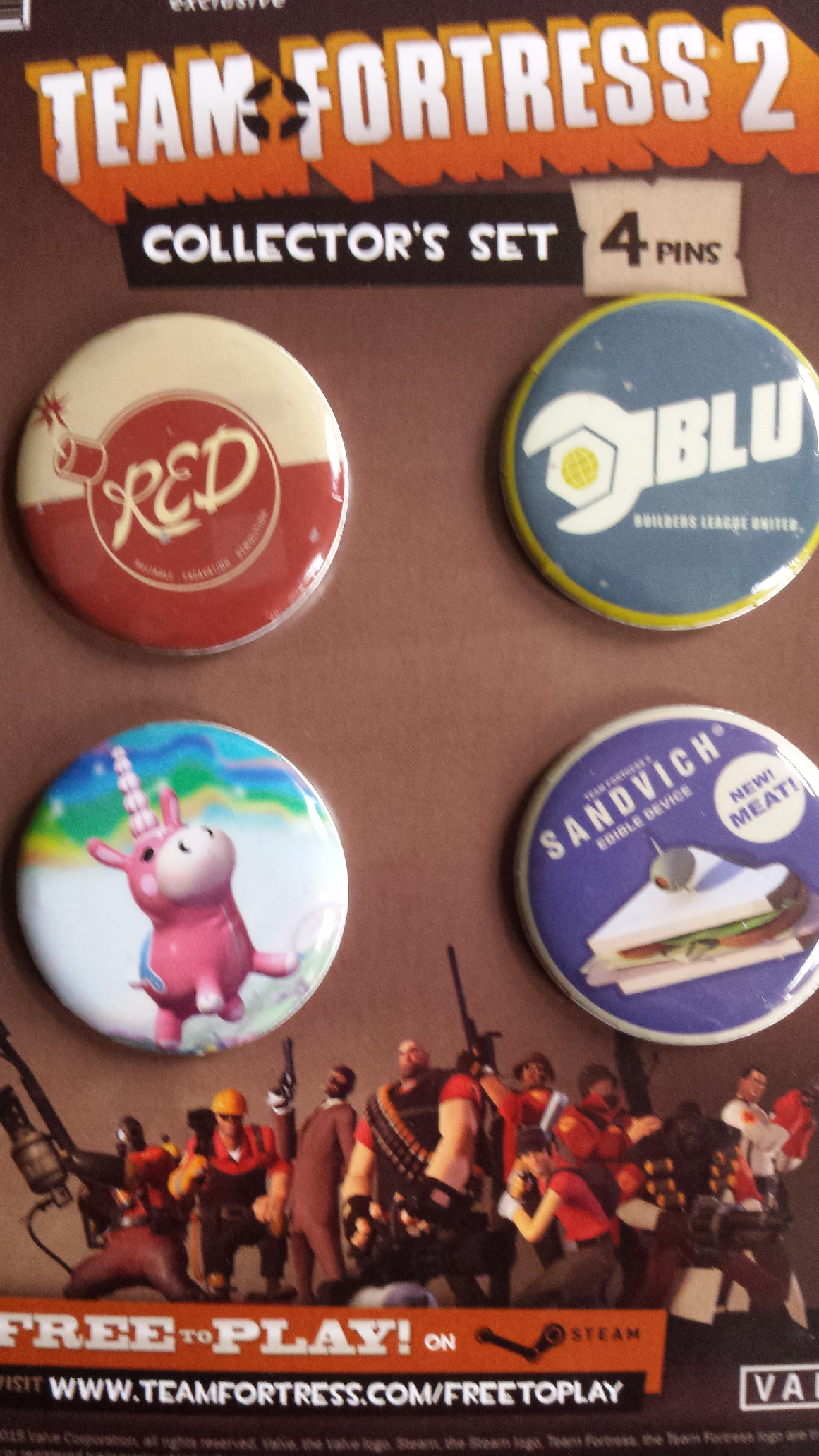 An awesome Loot Crate exclusive: a comic featuring the characters from Bravest Warriors. If the art style looks familiar, I’m not surprised, it’s done by the same awesome dude who did Adventure Time: Pendleton Ward. The show itself airs on Cartoon Hangover and you can watch all the episodes for free. They air every Thursday. It follows the adventures of four teenaged heroes-for-hire as they travel through the universe to save aliens and other worlds with the powers of their emotions! 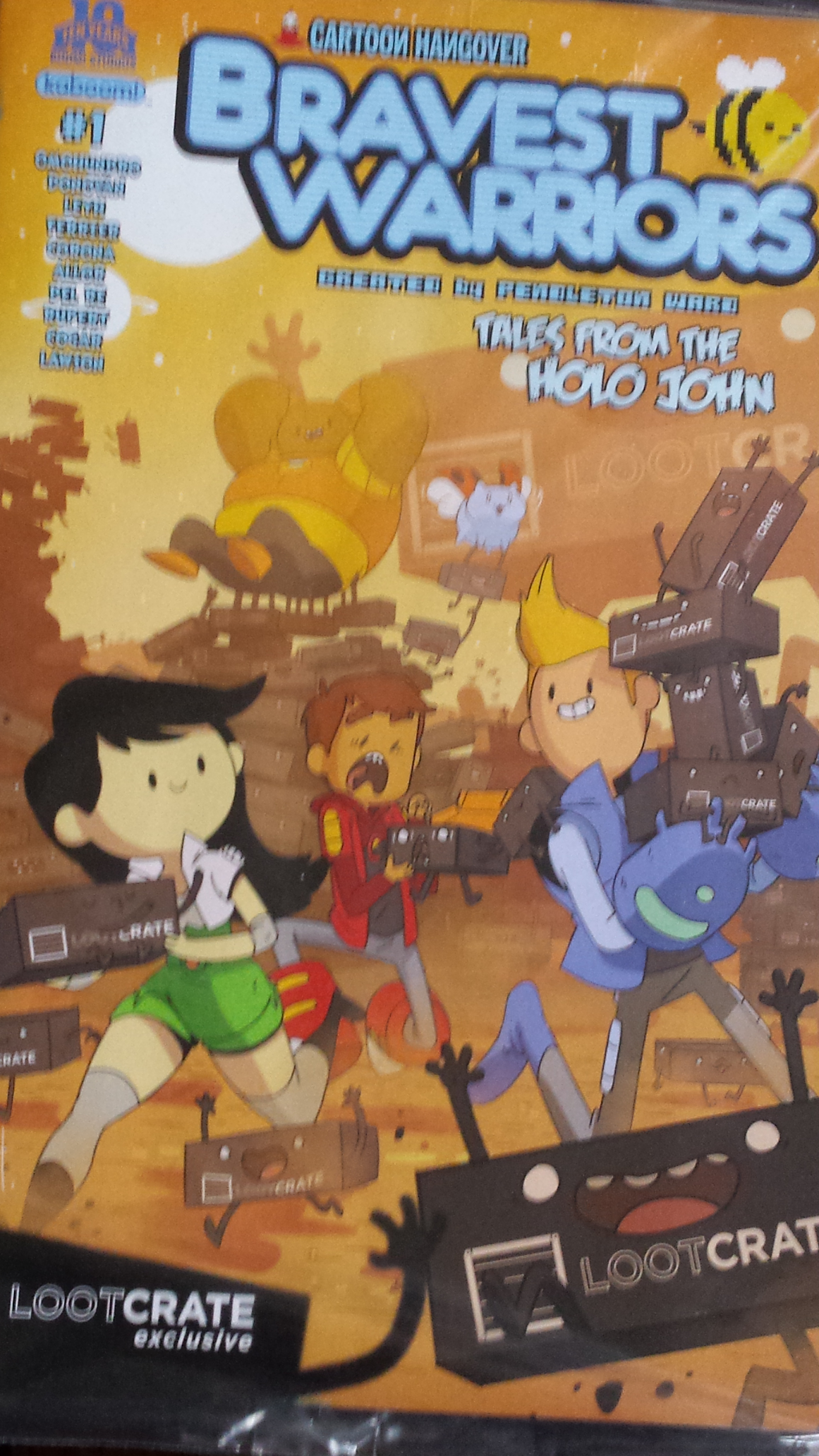 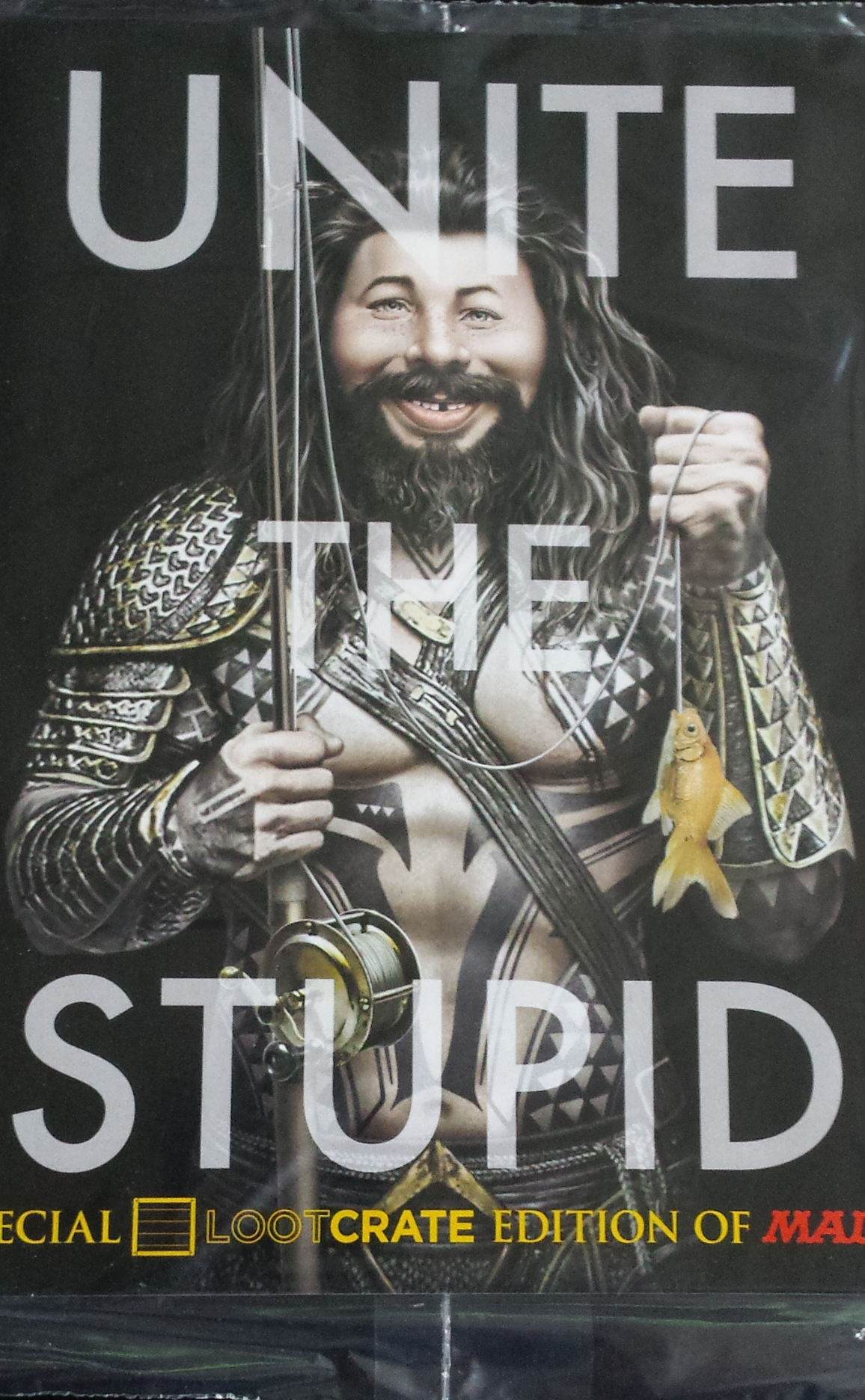 Another Loot Crate exclusive: Unite the Stupid, a Mad magazine. A quick history: founded in 1952 by Harvey Kurtzman and William Gaines, it was originally a comic book then became a magazine. It’s satirical and focuses on life, pop culture, politics, entertainment, and public figures. Lots of magazines and websites have imitated its style and writing. The issue in this month’s Loot Crate took on The Hobbit movies and man-boobs. 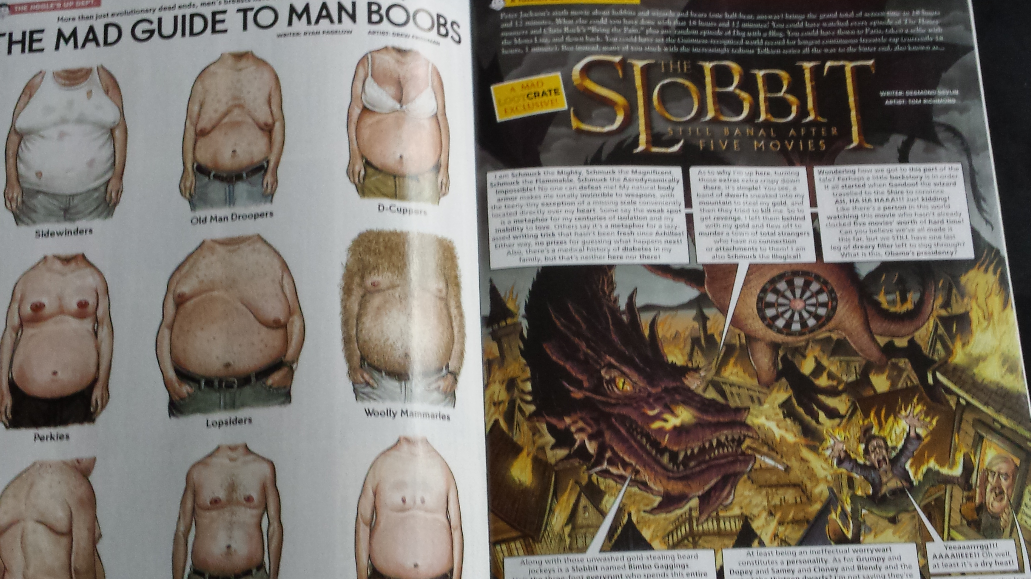 Rick and Morty is a show about an alcoholic scientist, Rick, and his naive grandson, Morty, who struggled to balance family life and space travel. Pretty normal stuff really. It airs on Adult Swim for those of you who want to start watching. Now you can have some good ole fashion fun with this 300 piece puzzle! 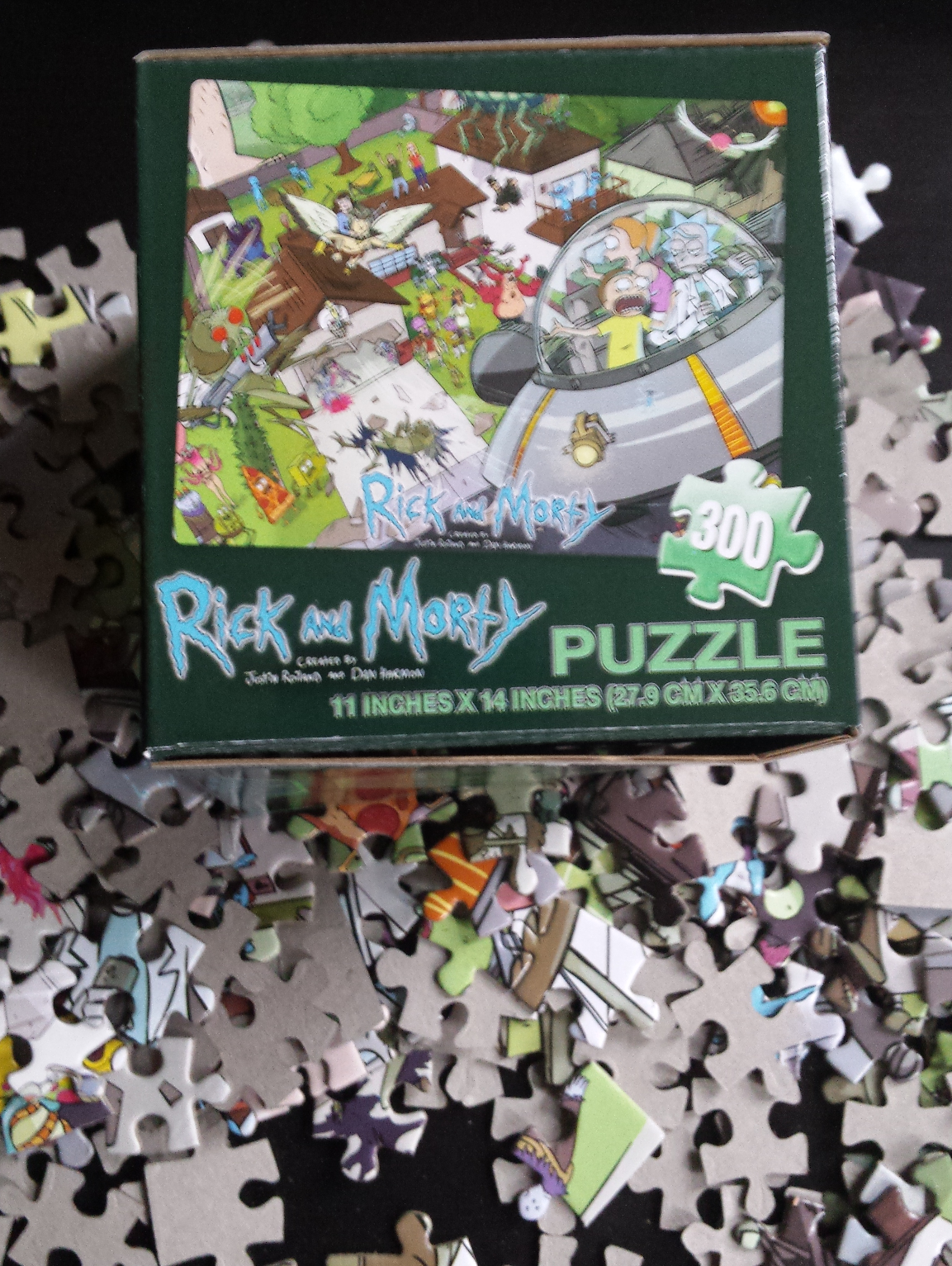 This month’s t-shirt features a vintage design based around the Power Rangers. As you can see, it’s a pretty awesome looking shirt. 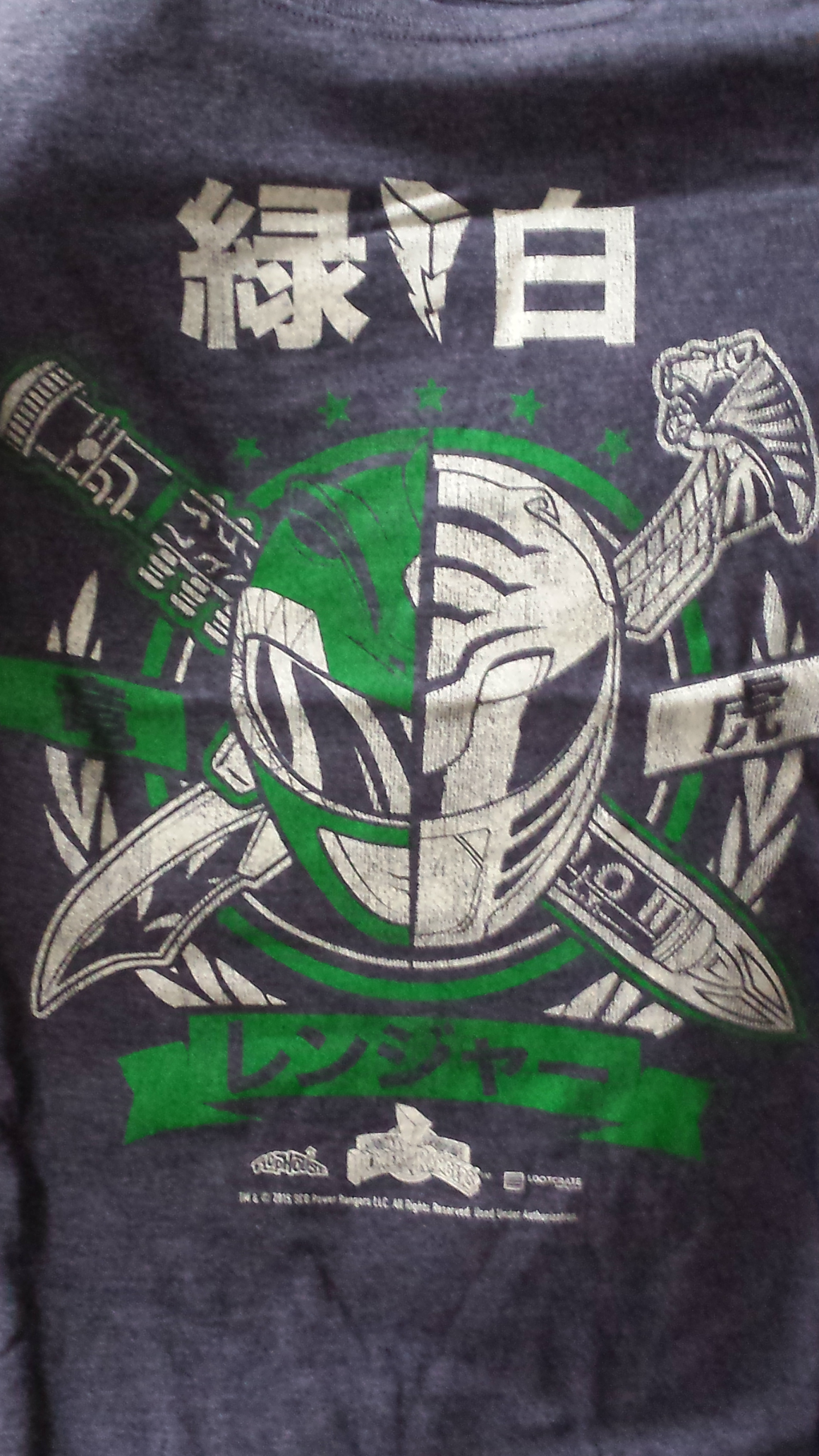 A Whole Lot of Marvel 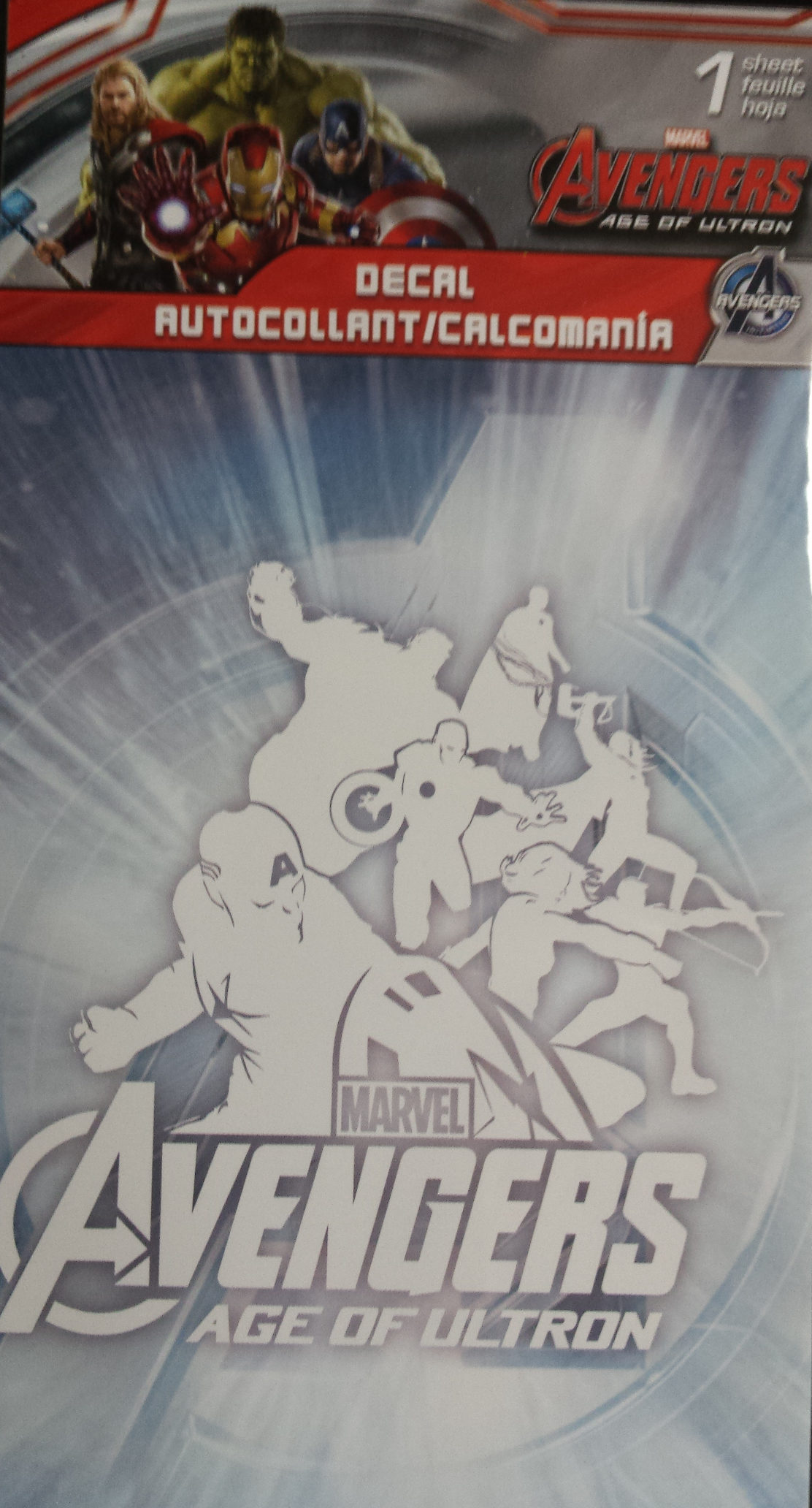 There was also a set of Marvel shoe laces. 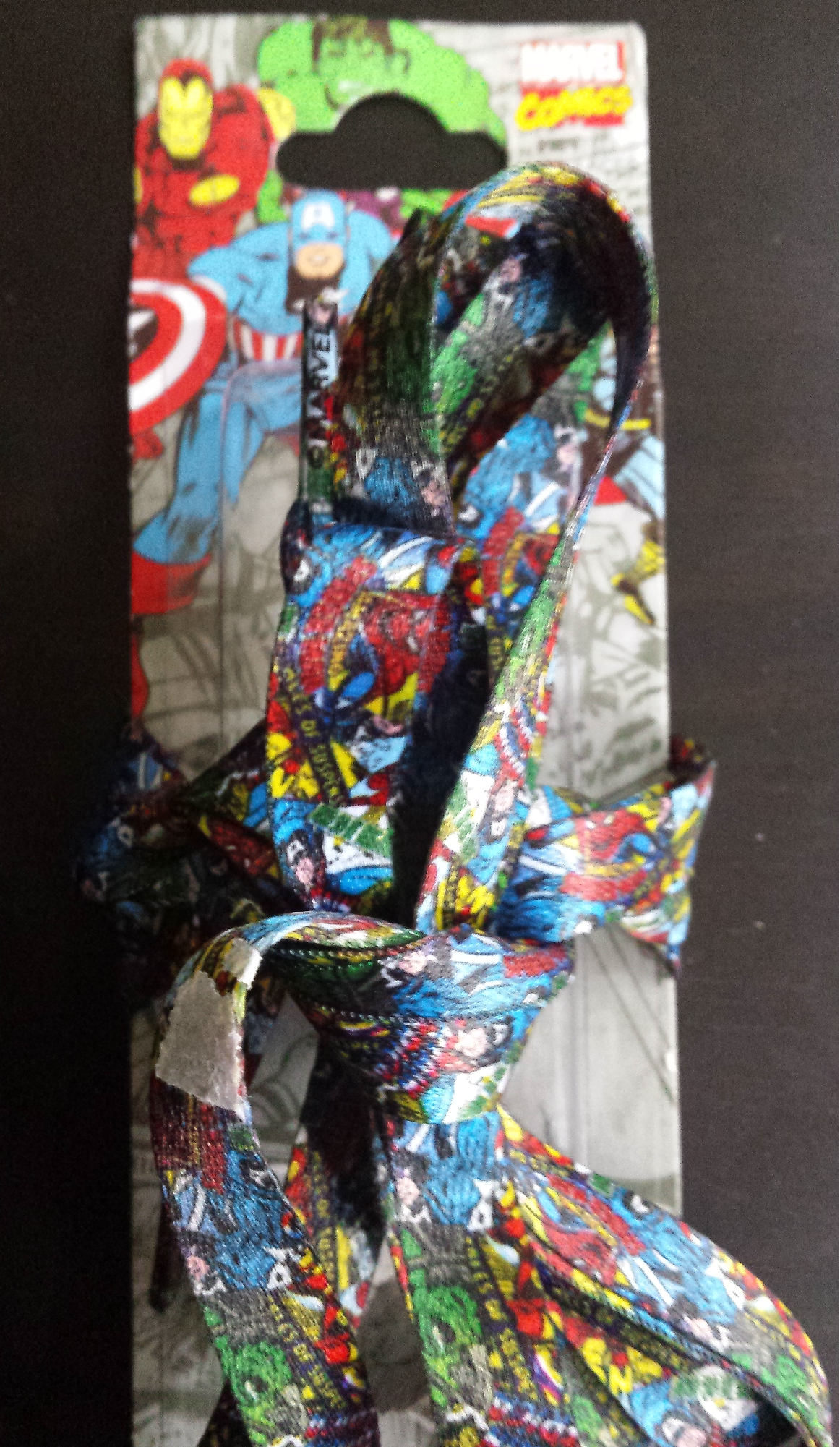 And best of all, there was a Marvel ice tray featuring the Hulk’s fist, Captain America’s shield, Iron Man’s mask, and the Thing’s face. 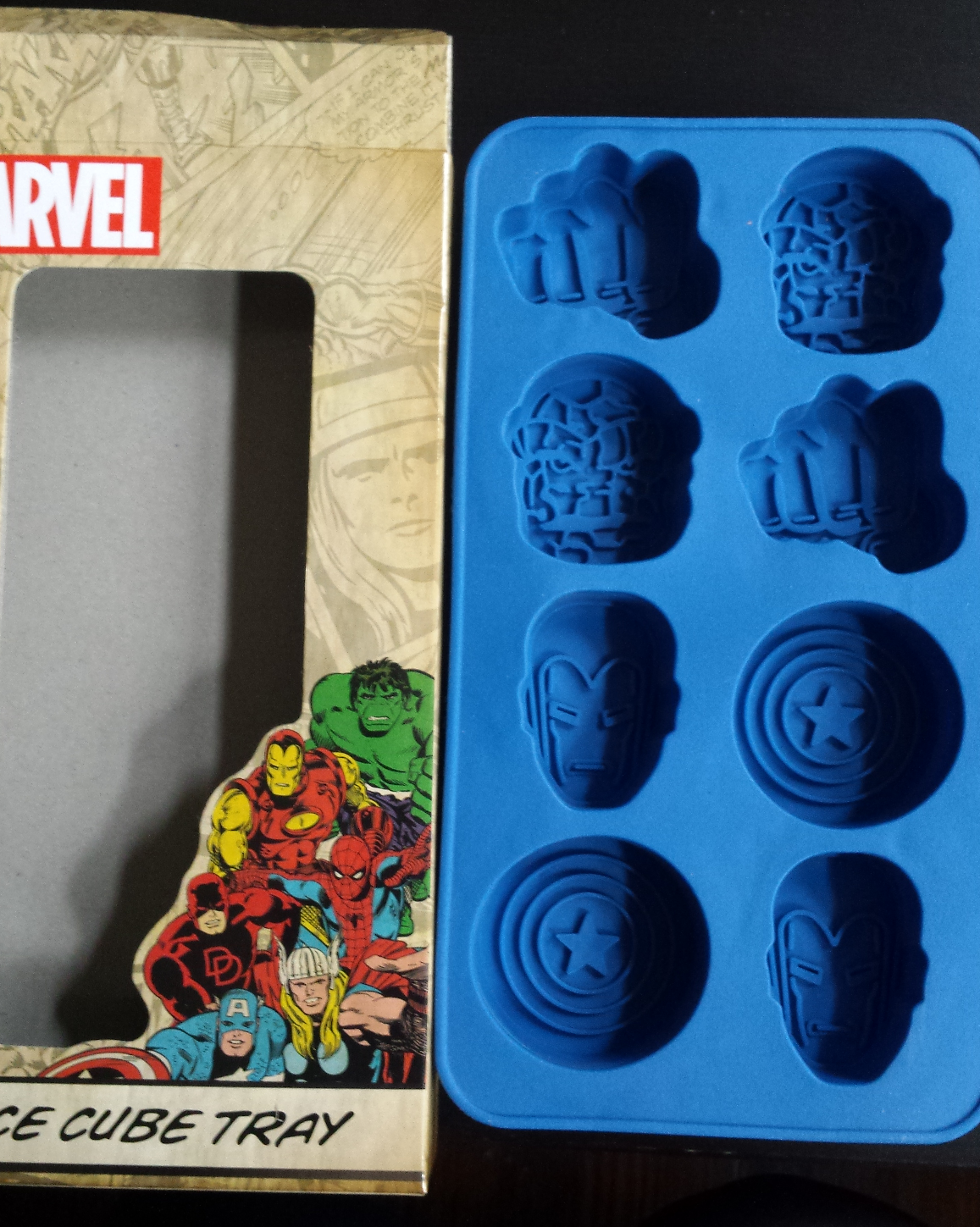 Yes, that’s right – you can now have your drink filled with the awesome ice cubes. I, of course, made wine cubes for my Memorial weekend.

So yeah, the May 2015 Loot Crate was pretty outstanding! If you are interested in getting some of this one of a kind loot, you can sign up today.