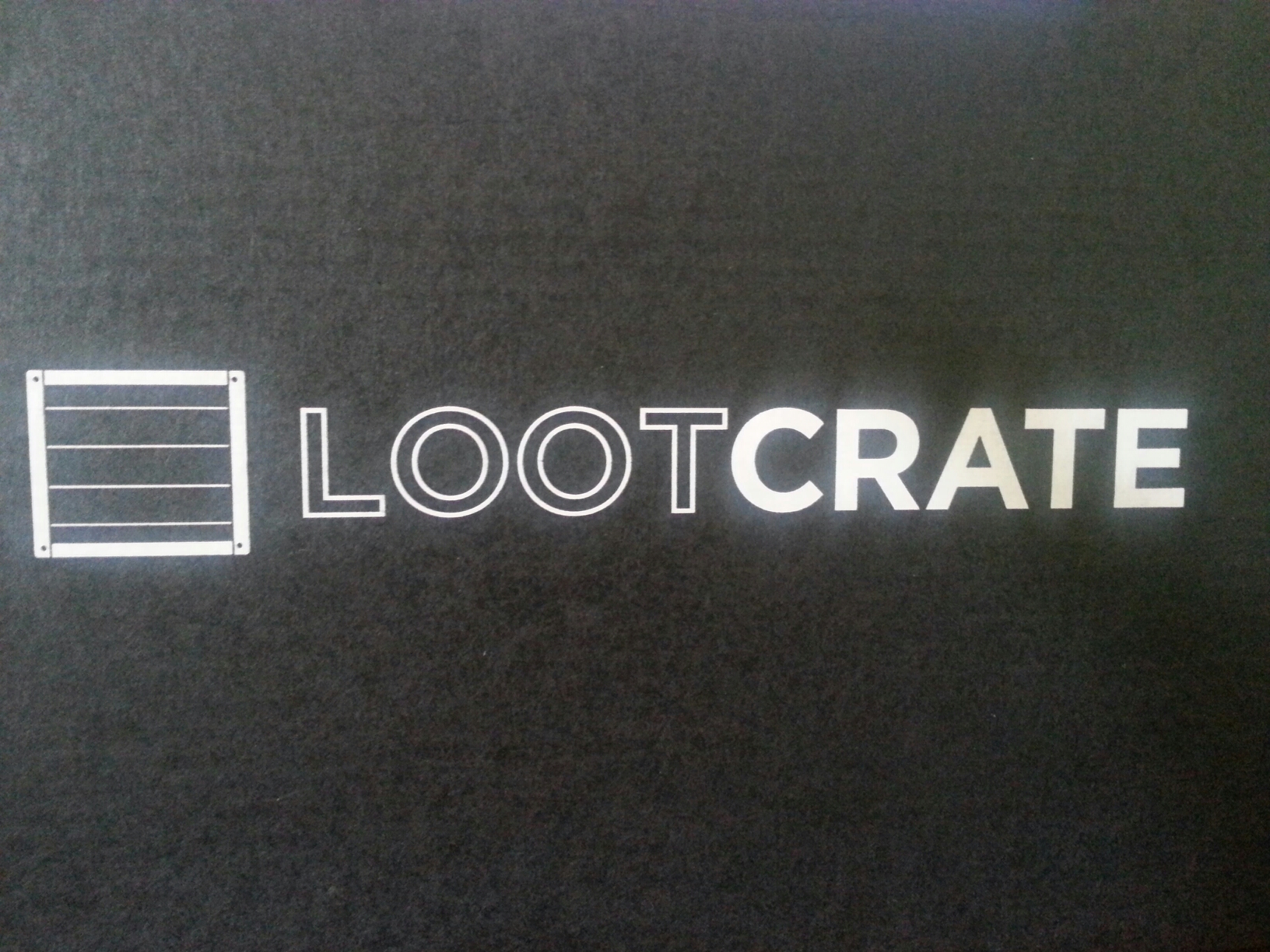 Loot Crate April 2015 was a geek-ified bonanza for all those in love with fantasy. This month’s fantasy themed box featured merchandise from Dungeons & Dragons, Harry Potter, Princess Bride, and of course, Game of Thrones. So let’s get right into it.

First off, as soon as you open the box you get to see the fantasy themed box art inside: 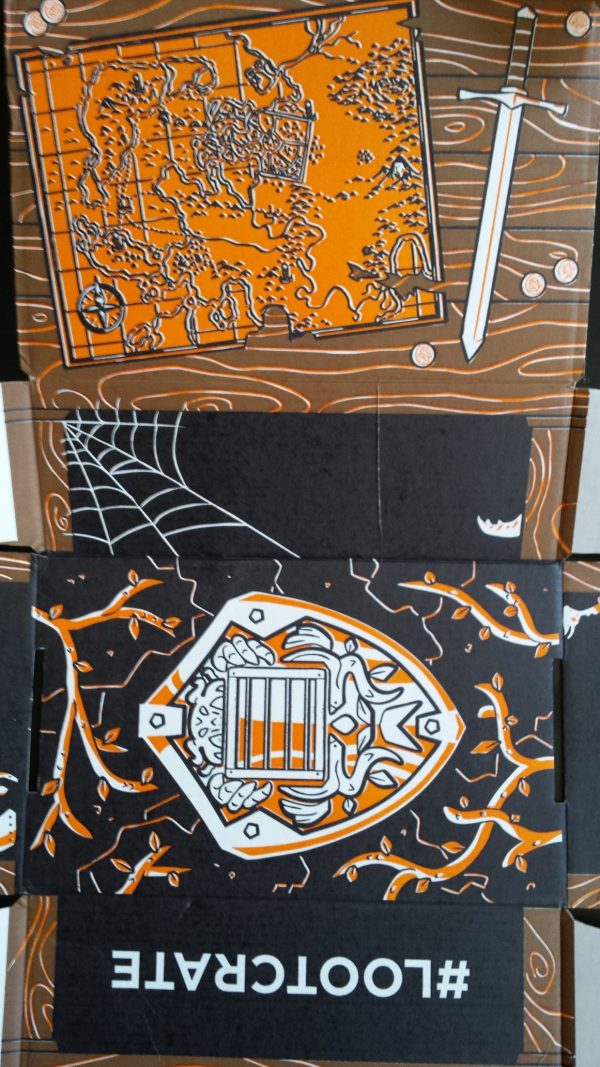 As always, there’s an awesome Loot Crate magazine highlighting the loot inside. One fascinating article in this issue examined the influence D&D has had on movies, TV shows, and books. 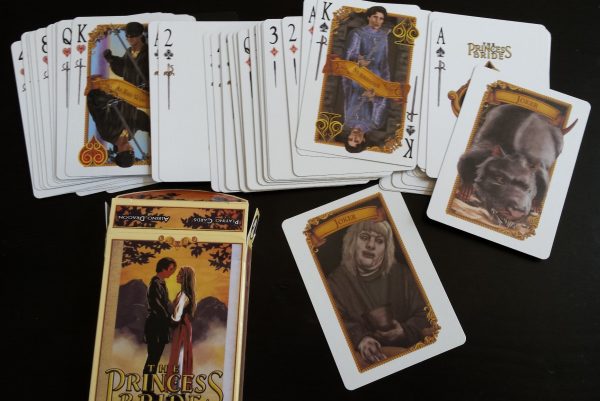 Who isn’t a fan of this cult classic? In this month’s Loot Crate, you got a nice new set of playing cards with The Princess Bride theme. As you can see, the cards boast Westley and Prince Humberdinck on the King cards, and Princess Buttercup is of course on the Queen. These are sure to make all my geeky friends jealous next time I strategically invite them over for some card games. 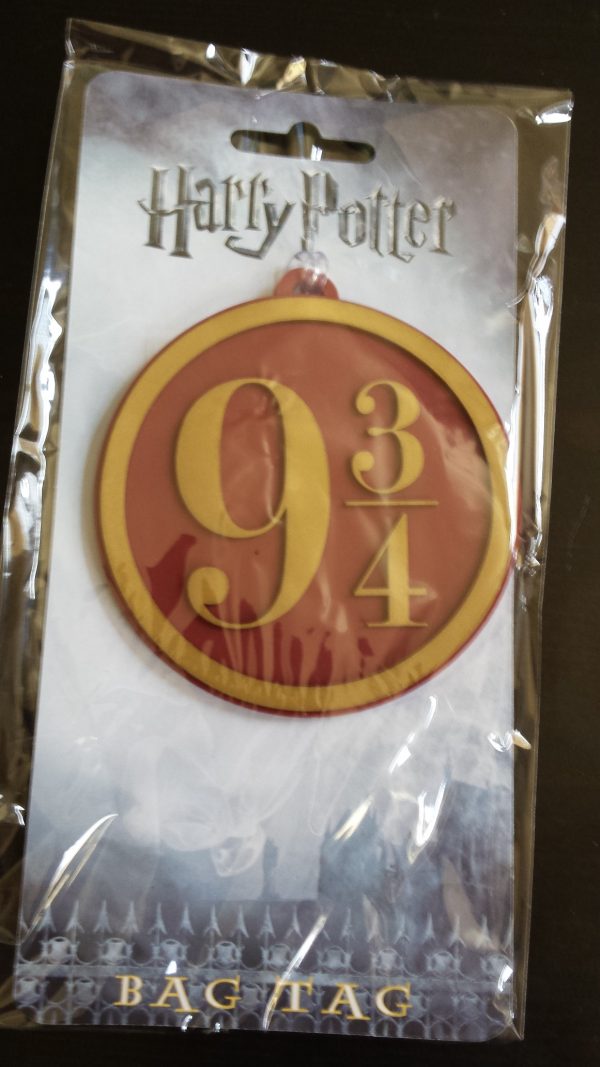 Afraid that your luggage or purse isn’t geeky enough? Loot Crate has you covered with this 9 ¾ bag tag. You’ll never lose your bag again, unless some other Harry Potter fan gets jealous and steals your carry-on. 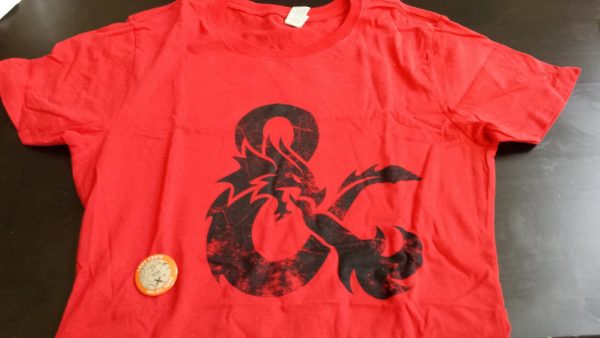 Loot Crate April 2015 box included an awesome red cotton t-shirt with the new and improved D&D logo on the front in black. It fits perfectly and it’s super comfy. It’ll be great for a geeky summer. Loot Crate also included their customary pin with their Loot Crate Fantasy theme design on it.

First off, let’s look at the magnets. 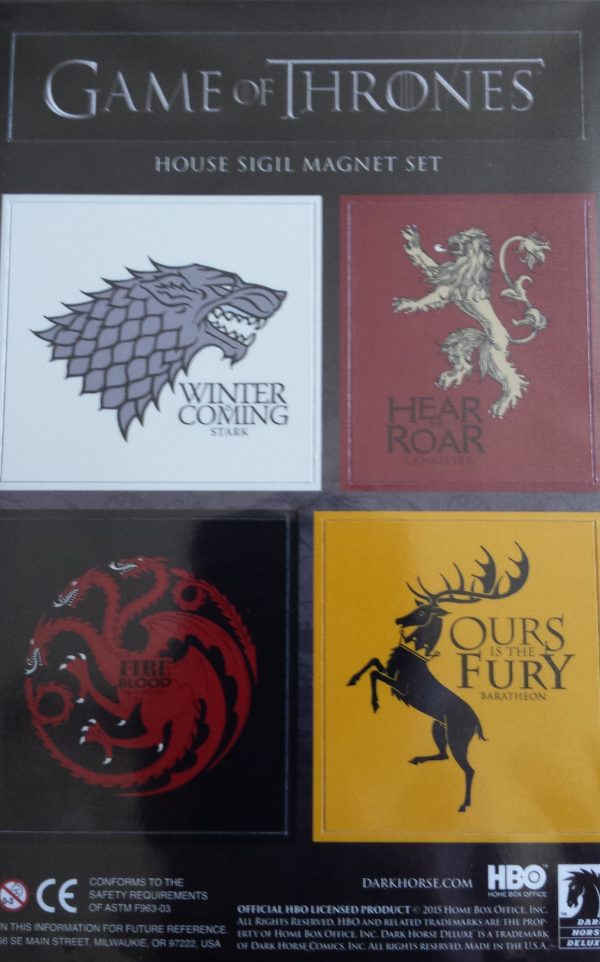 That’s right, you can now decorate your locker, desk, or fridge and show off your house preference. Are you a Stark Fan? Stick that magnet front and center. I guess you could use the magnets of the houses you don’t like to hold bills or something else equally unpleasant. April’s Loot Crate also included another special surprise: 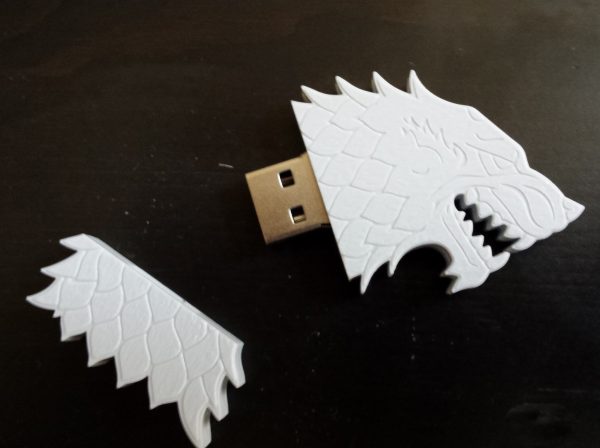 Yes, that is a one of the kind Stark USB stick that holds 4GB of memory. Did they deliberately make it a wolf’s head that you seemingly “decapitate” every time you need to use it? I sure hope so.

Sorry for the Red Wedding flashback, everyone. Please stop sobbing.

Now You Get to Dress up Like the Royalty You Are

Now for what I think is the best part: 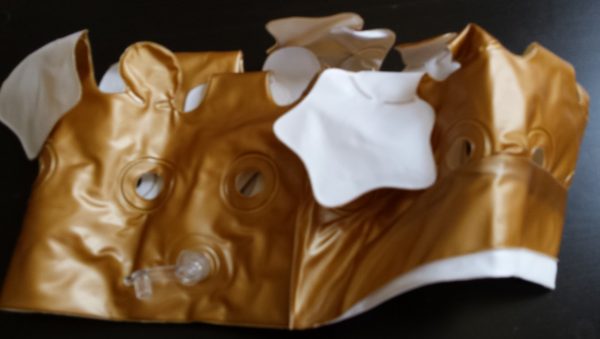 What’s this? Seems strange. You blow it up and BAM! 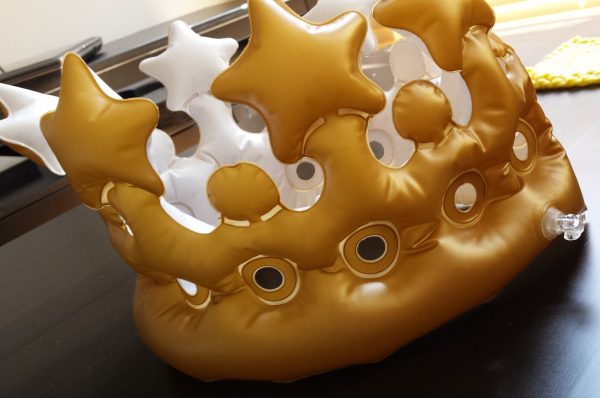 It’s an inflatable crown. This is something to keep in your purse and bag for the inevitable moment when you win an intense D&D campaign or Settlers of Catan faceoff with your friends. While they bury their faces in their hands with shame, you can take this bad boy out, blow it up, and have it on your head in time to shatter their spirits further when they look up to find out what that weird blowing noise was.

Or if you really want to look extra dapper for your next Comic-Con or D&D night, put on your very own Dungeons & Dragons bow tie from Black Tie Geek: 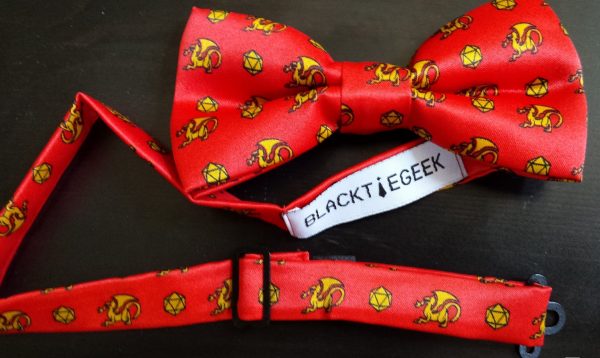 Or, you can even wear it as a bow if you want to go the cute route. 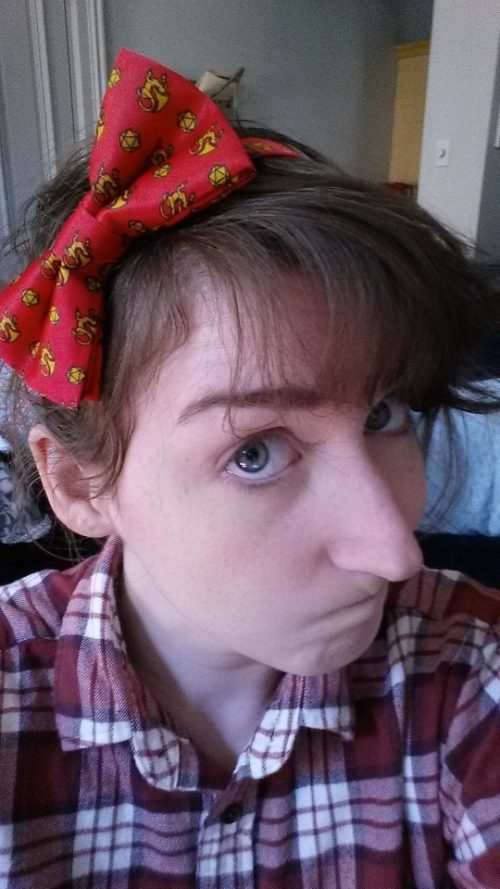 What is this, a bow for ANTS?

Did I Forget to Mention the Centaur?

Also, I would like to draw attention to this picture that was inside this month’s issue of the Loot Crate magazine. 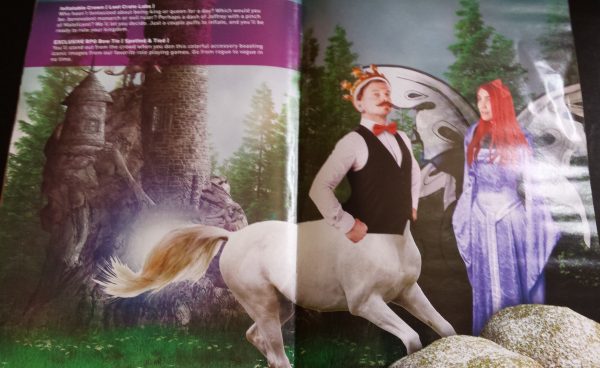 A dapper crowned centaur is wooing a purple haired maiden. This picture made my day and sums up exactly how awesome the Loot Crate April 2015 fantasy theme turned out.