Look Out Pollution, Captain Planet Is Back! 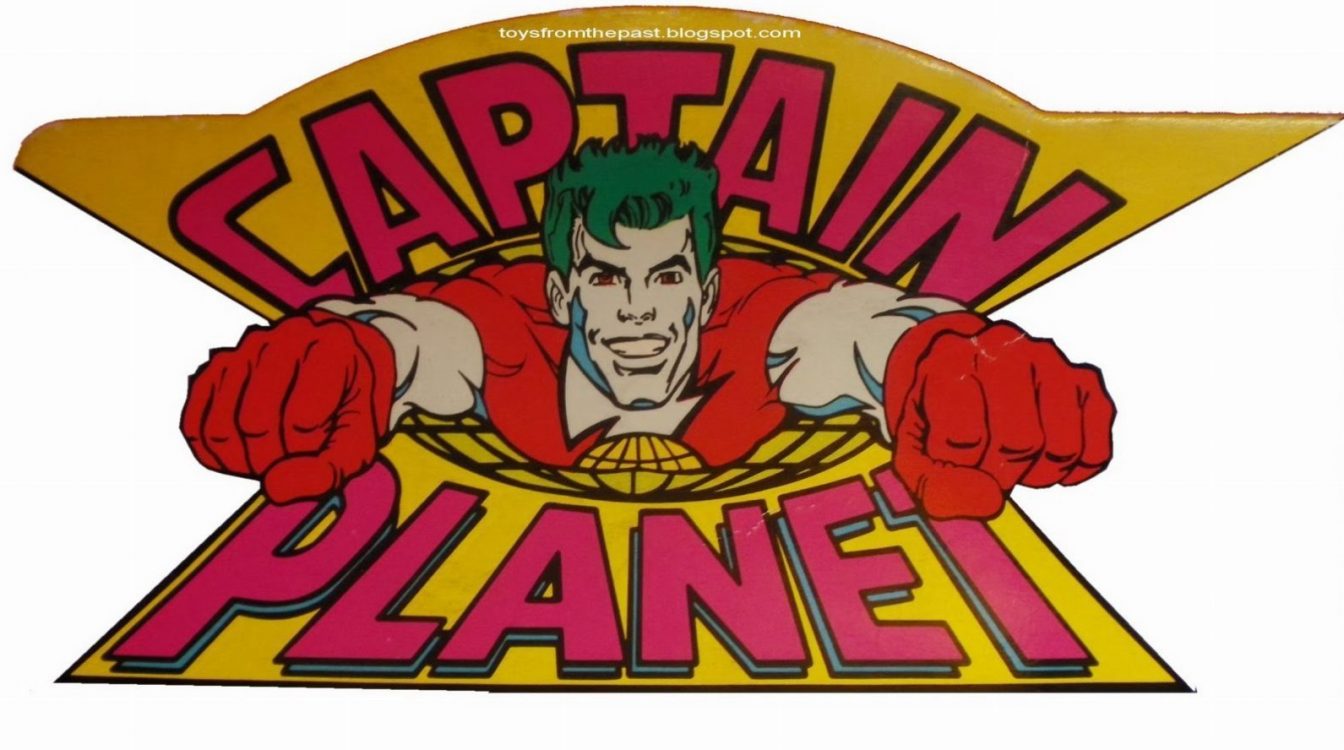 Attention ’90s kids and lovers of cheesy cartoons everywhere! The green-haired force against enemies of mother nature could be making a comeback. According to Hollywood Reporter, Leonardo DiCaprio’s Appian Way Productions is currently working with Paramount to bring Captain Planet and the Planeteers back to the world of entertainment in the form of a movie.

The show aired in the 90’s and featured five teenagers on a mission to fight pollution and capable of summoning the superhero, Captain Planet. At the New York Comic Con this year, panelists closely involved in the making of this show shared the opinion that it was ahead of it’s time. Perhaps now, over two decades later, it’s time to bring it to life again.

It isn’t the first attempt to create a movie from this eco-friendly cartoon, but a known environmentalist like DiCaprio may prove to be a better fit as far as production goes. Additionally, sources of Hollywood Reporter say potential writers Jono Matt and Glenn Powell are taking a unique perspective on the plot line. The film will take place years after the setting of the TV show with a washed-up Captain that needs the help of the crime-fighting kids just as much as the planet.

Fans of the animated series will be pleased to know that the original voice of Captain Planet is very interested in being involved in the movie. He describes the show as his greatest acting job and is hopeful for an invitation from DiCaprio to participate in the making of the film.

Netflix in November: Everything Coming and Going