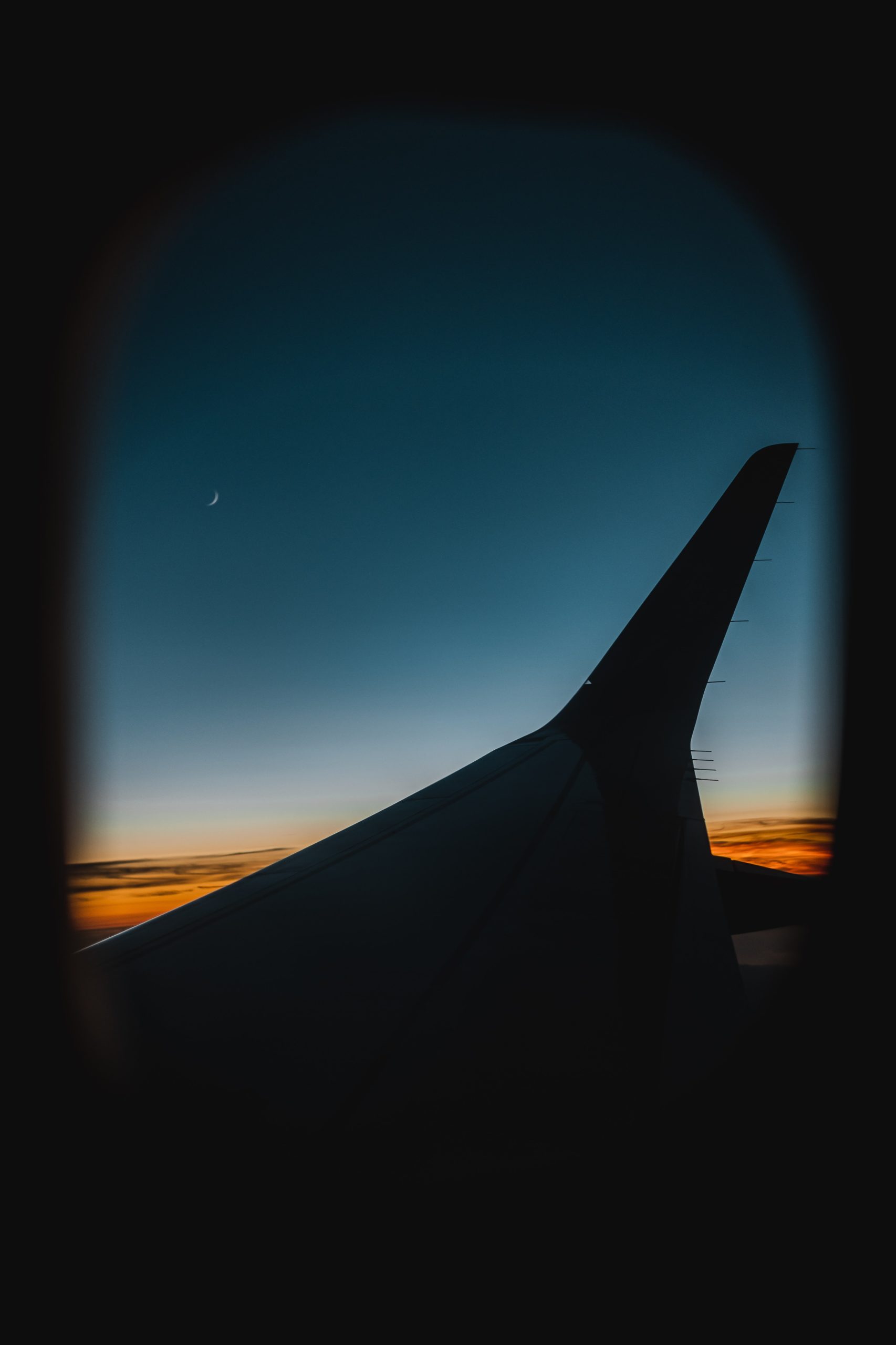 What do you need to know about Lockheed Martin space activities? Lockheed has been busy since the turn of the year. Simultaneously, many people are aware of the American aerospace firm and its other diversified divisions such as defense, arms, security, and even advanced technologies.

It has been able to survive and thrive regardless of different markets or other harmful events. The firm has been around because of a merger of two similar firms, Lockheed Corporation and Martin Marietta around 1995. It is no wonder that the Lockheed Martin space activities continue to ramp up as the U.S. Space Force, NASA, and similar organizations rely on the space industry to increase defense systems.

Lockheed Martin will use the funds, about $5 billion, to manufacture several geosynchronous Next-Generation Overhead Persistent Infrared satellites, according to the Pentagon, in early January.

The Space Force organization will obtain at least five of those OPIR satellites from two providers. It is working with organizations such as The Space and Missile Systems Center and others to further this initiative. Lockheed Martin will create, assemble, and provide other services for these satellites over seven years. Lockheed Martin is responsible for other aspects such as ground system interfaces and general systems functional designs.

The core idea with these Lockheed Martin Space Activities is to further the present system satellites over time and then entirely replace the old system.

The current system has several weaknesses and poses a potential threat to U.S. defenses. Different members of the U.S. Defense division would like to see replacements for these weak links and seeks to expand and replace current systems as quickly as possible.

What can you expect with this new constellation? The U.S. taxpayer can expect stronger sensors and more compelling features that make these satellites more robust from a defense standpoint. The firm seeks to work with Raytheon and Northrop Grumman for payload delivery.

Lockheed Martin is purchasing the rocket maker Aerojet Rocketdyne for over $55 per share. It will add to Lockheed Martin’s further foray into the space domain and provide it with further capabilities.

What does Aerojet do for its customers? It is a firm that creates specific engines for rockets that enable space launch systems and even more advanced forms of travel.

The advanced forms of travel include hypersonic progress and research, a sector that has several competitors. Others in this sector include SpaceX, Virgin Galactic, and other firms.

Did you know that Lockheed Martin was an essential buyer of Aerojets‘ services? It purchased around 30% of the overall Aerojet supply, making it to where Lockheed was buying a long-term and reliable partner.

Aerojet is also involved with the United States defense and space exploration divisions and other related private sector firms. This makes the firm attractive in more ways than one. Aerojet is also one of the contributors to the long-awaited crewed Mars mission.