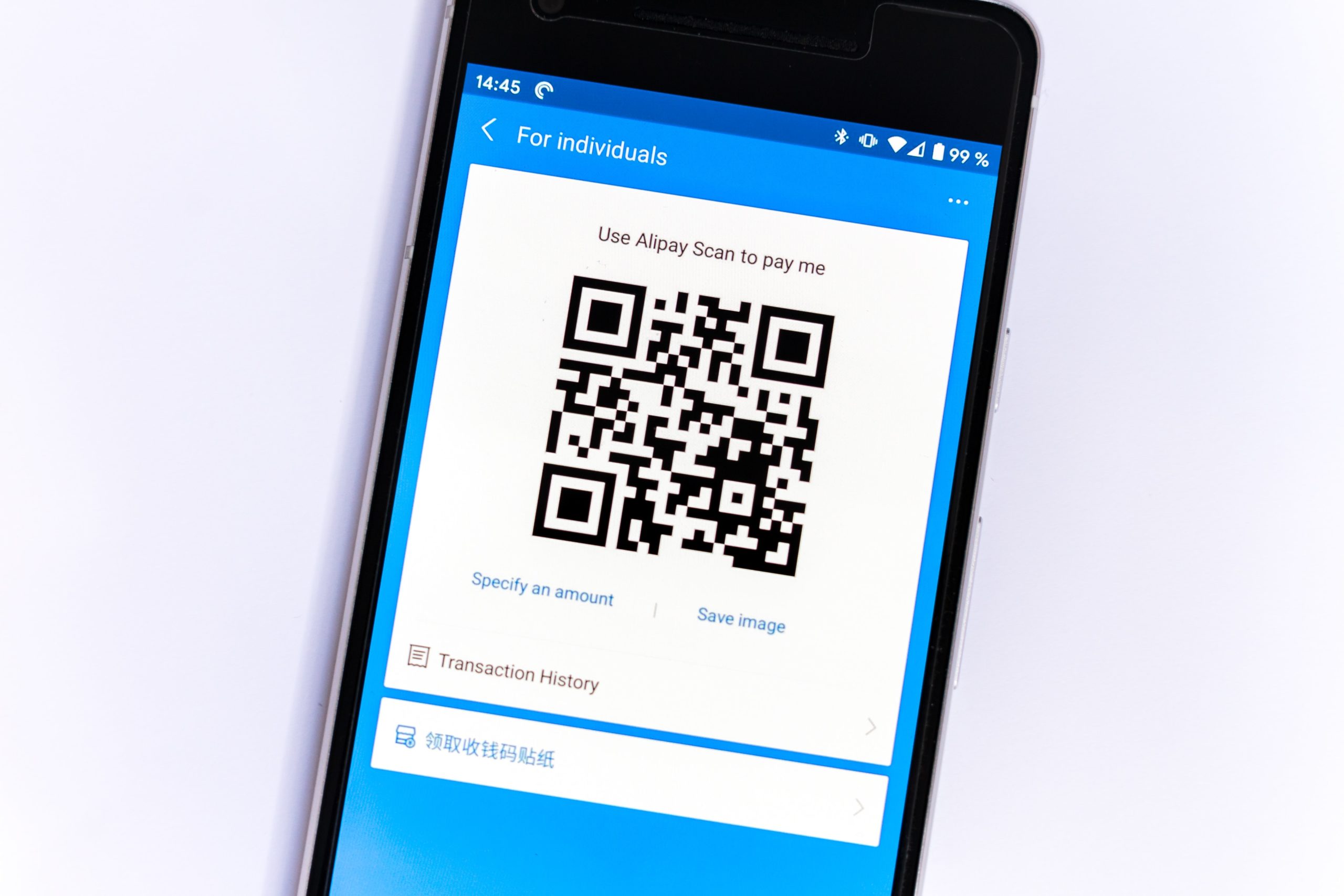 Jack Ma is Alibaba’s leader. He has been a strong leader since he was able to found the company with around ten other people almost two decades ago.

Ma has seen great success. Indeed, wealth and fame followed as his company became a household name in China and other countries. But everything is not all well and good within his life.

He has seen significant turbulence over the past couple of weeks. Let us find out what is going on with Jack Ma and how it is a story that seems to have a history in China.

Alibaba’s Jack Ma saw the Chinese regulatory tides turning against him in at the end of 2020. Investors also watched idly by as they saw increased government uproar over Alibaba’s supposed dominance in the market. Well, it would be a mistake to say that investors watched and sat on the bench as they saw the government start looking into the e-commerce company.

This follows another situation related to Jack Ma. See, the Chinese government stopped Ant Financial’s initial public offering. Jack held a large stake in the company and was looking forward to it being a firm that would trade in the public markets. But the Chinese government said that it would be better if the firm did not go public and focused more on simple payments.

If Ant Financial is able to pay close attention to the demands of the regulators and amend their ambitions and potential actions accordingly, it can deploy its shares to the public.

The government continues to harp on the theme of transparency, competition, and fairness, but it seems that Ma may have reason to believe that more is at work behind the scenes.

Investors and others who were of mind to pay attention to Jack Ma and his whereabouts were concerned to hear that he went missing. Indeed, many people wondered if he shared the same fate of other billionaires in places like China that did not toe the party line.

For instance, those who were more outspoken, like Ren Zhiqiang, did not fare well. They were in the limelight one day and then out of it, the next day. Zhiqiang was a real estate tycoon that talked openly about his disgust for the way that the CCP dealt with the origination of the pandemic. The party pushed back and gave him over ten years in prison. Ren Zhiqiang, at the time of this writing, is about to be 70 years old.

Others, ranging from human rights lawyers to asset managers have been abducted and sentenced or gone missing after different allegations that range from bribery to potentially keeping investors away from Chinese exchanges.

Now, Ma, the leader of the e-commerce firm, was missing for several days but then we learned something new.

Act Three: Ma is Back but Is Under the Radar

It seems that Ma may not want to go the same way as the others who had some trouble with the government and is seeking to stay away from the limelight. Various reports indicate that Jack Ma is not missing and that he is merely staying cautious and guarded as the government turns the heat up on several of his companies.

If he does believe that he has a target on his back? Is he right to think so? The past does indicate that if he is thinking in this regard, he is running the right internal logic.