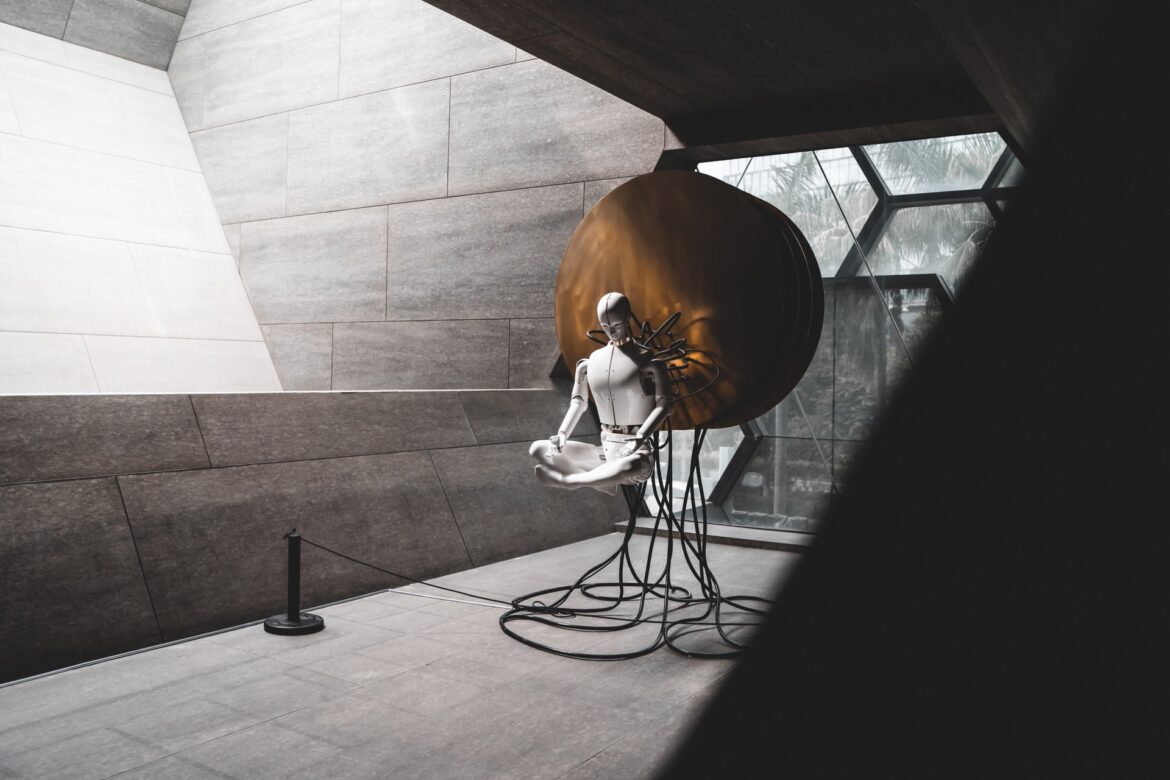 Have you ever thought about encountering robots with reproductive abilities? The American-based scientists who created xenobots, the first living robots, have revealed that they can now reproduce in a way not experienced either in plants or animals.

The reproductive robots were created from the stem cells of Xenopus leavis (the African clawed frog), from which the name was derived. The robots are only less than a millimeter wide. In essence, the robots were unleashed in 2020 after experiments presented evidence of their abilities to move, communicate among themselves, self-heal and work together in groups.

They are able to reproduce because of an element known as kinetic production. It has something to do with stem cells pooling together and then somehow bringing about another organism.

However, current discoveries have shown that these computer-designed organisms have started doing things that have never been experienced before in robotics. For example, the researchers discovered that the robots could move around their environments to identify single cells and then gather hundreds of them and assemble offspring in their mouths. The offspring developed into a fully-functional xenobot that worked like the others only after a few days.

The scientists explained that, like the original xenobots, the offspring’s cells had the genome of a frog. However, they were freed from developing into tadpoles like their ‘parents.’ The xenobots used key attributes like plasticity and collective intelligence to present their excellent characteristics.

The scientists stripped the xenobots of the entire frog characteristics when they were first created, meaning they were forbidden from replicating by creating tadpoles. Nonetheless, the original design never yielded any success in its reproductive attributes. As such, the researchers incorporated some elements of artificial intelligence to make decisions on the design that would foster reproduction among the xenobots.

Currently, the best body shape chosen by the team of researchers mimics the iconic videogame character named Pac-Man. The Pac-Man-shaped xenobot began a successful reproduction process when it was put in a petri dish. Remember, while the reproduction process (kinematic replication) shown by xenobots is widespread, it only occurs in molecules.

Are these robots or are they just a new name for an organism of this sort? It seems to be a labeling matter. Some scientist somewhere these are classified as robots and so now we are going around calling these biological organisms robots.