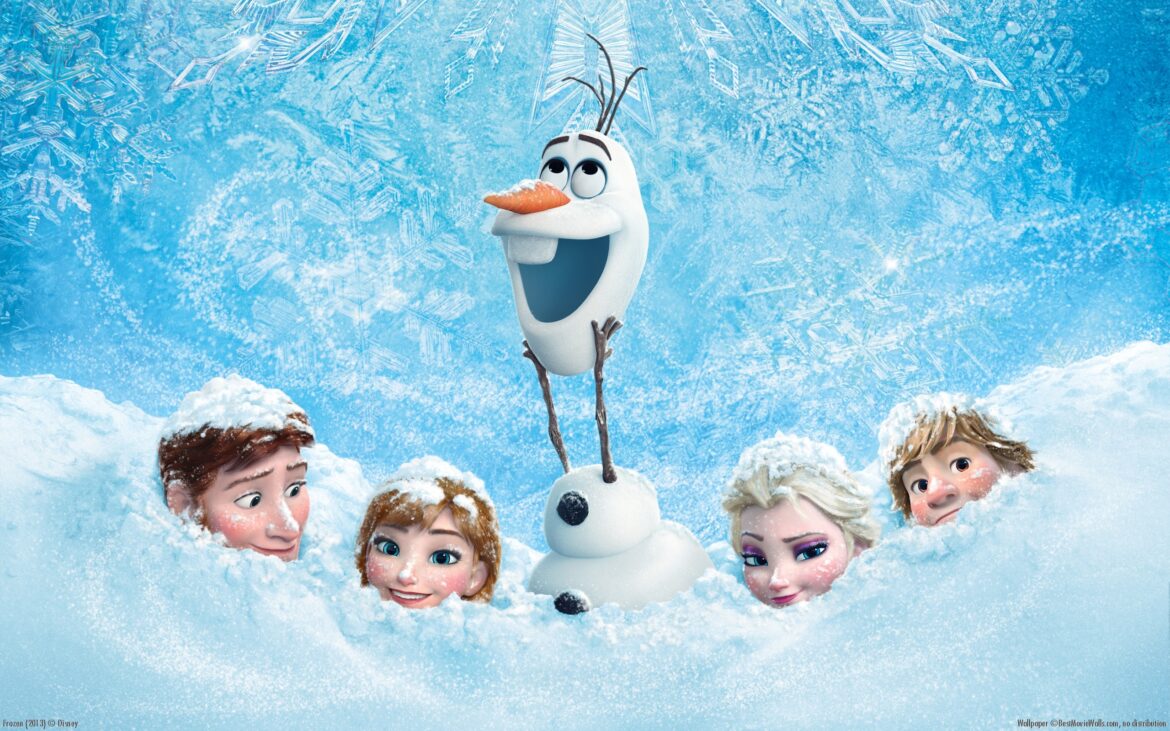 Anyone who is planning on going into the game industry must not underestimate the mythic structure, or the value of literature. The dated works that you study in English classes are being read decades or perhaps centuries later because they capture the ideas of our culture, and they demonstrate the invaluable principles of storytelling. Here are several examples of entertainment from our own popular culture that were founded in classic literature:

British poetry in The Dark Tower

This popular series is a Stephen King classic, the movie for which is “in development,” according to IMDb. The story follows a mysterious character named Roland, who is on a quest to reach an ambiguous destination known only as The Dark Tower. These themes should spark recognition in any poetry buff, as they are explicitly based on Robert Browning’s poem, Childe Roland to the Dark Tower Came. The poem describes a man who has yet to prove himself as a knight wandering through a wasteland, thinking of the family and friends he left. But the literary references run deeper still, as Browning’s poem is based off a single line from another great poet. In Act 3, Scene 4 of King Lear, the fool recites the lines: “Child Rowland to the dark tower came,/His word was still ‘Fie, foh, and fum/ I smell the blood of a British man.” Thus, Browning’s poem is based on Shakespeare. Literature-ception.

The storyline of this recent Disney hit is based off a classic fairytale by none other than Hans Christian Anderson entitled The Snow Queen. The fairytale is about a young girl who must save her friend from the influence of the Snow Queen—and does so with the power of her love. Frozen pays a tribute to its folkloric origin multiple times during the film. For example, the names of the characters in The Snow Queen are Gerda and Kai, the same names used for the heads of staff in Arendelle castle. Also, string some of the main character’s names together. HansKristoffAnnaSven. Hans Christian Anderson? Clever, clever Disney.

Literature in our novels, in our movies, and even in our video games! The developers of Bioshock Infinite have revealed that they, too, were inspired by classic literary works. The floating city of Columbia was, according the game’s backstory, first presented at the 1893 World’s Columbian Exposition. Avid readers will recognize this event from the book Devil in the White City, by Erik Larsen. This novel is based on the true story of the real 1893 World’s Columbian Exposition in Chicago, which was plagued with a serial killer.

Additionally, Bioshock Infinite also pays tribute to an even more date work of literature. The uprisings of the Vox Populi are a fictionalized representation of the uprisings of the French revolutionaries in A Tale of Two Cities, by Charles Dickens himself. Even the red banners of the Vox Populi are intended to reference the bright red caps of Dickins’ revolutionaries.