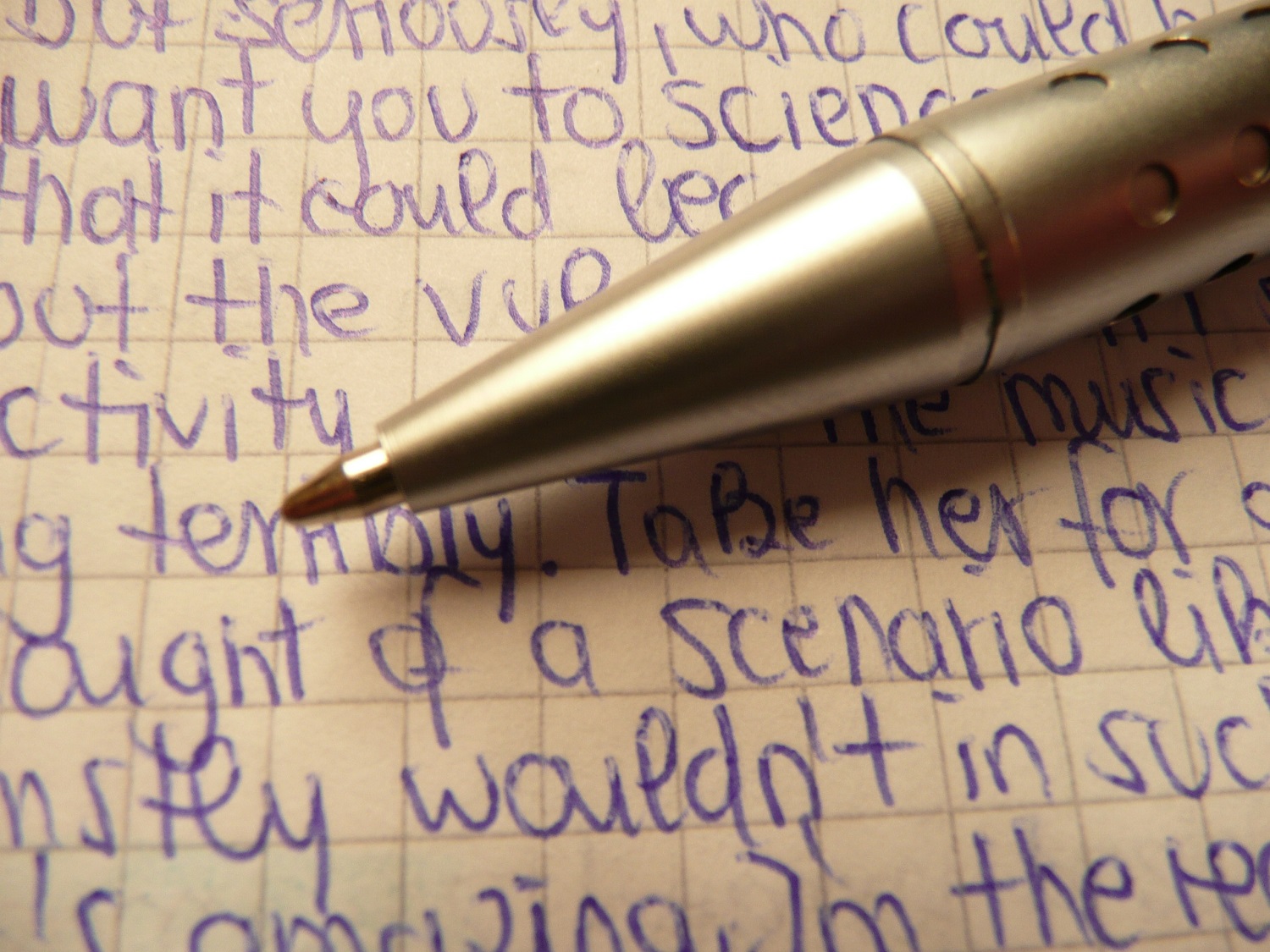 Have you ever wanted to write your own fiction story? You want a good story and a competitive advantage over others with similar stories, but can’t afford (or want) to go to college and major in writing. Often the only job you can get doing so would be as an English teacher. If you find the above to be true then there is an alternative: TV Tropes

Film students often go to film school to learn about all sorts of different movies styles, characters and plots. Using TVTropes.org would be similar experience but you would have to know what you’re looking for to make it useful. So here are a few tips on using this website to write your own story.

My first piece of advice would be to have a general idea in mind for what kind of story you want. You should have just a few things that you might want to happen in your story. Use a favorite TV show or movie, something of that nature that you like. Basically something you think is cool.

For example, I like the first Transformers live action movie. There is a point around the climax of the movie where all the subplots converge into one story. There is no more exposition or new concepts that needs to be introduced. At this point, the mood changes and the story is left to play out. The viewer won’t know who’s going to win or what to expect next. If I were to write a story I would want the basic feeling I got from Transformers, but I now have the advantage of using TVTropes to help me spot a few clichés and faulty logic so I can make my idea better.

When I go to the Transformers, page a term they used to describe something they did around this point in the movie was “Godzilla Threshold”- a certain point where things have gotten so bad that anything from that point onward justifies stopping this threat. This is a great term because it almost entirely defines what caused that feeling I wanted to recreate in my story. The other half is also addressed in the term “You All Share My Story”- when characters working on different areas of the plot eventually at some point are all drawn together.

Now take the few things you gathered and look at the examples provided and take the time to note some other ways this has been done in other stories. Even take the time to look at similar tropes to see if that can also fit the feeling you’re looking for in your story. One interesting example I found under live action film is (continuing from the tropes I found earlier) The Dark Knight Trilogy. It suggests that Batman himself is the threshold for the criminal underworld. In response, they hired the Joker. After finding what you want your story to feel like, find some things you want that give those feelings, and you have yourself a good amount of the thought process done.

The next thing you need to figure out are your characters and plot. The have been hundreds of thousands of stories written before, so don’t please don’t be discouraged if an idea you had in mind for a character has been done before. With that being said feel free to use some of the tropes here. I am not suggesting you plagiarize anything, but just try to study the tropes and use them to your advantage.

It has been said that “every story has already been told,” and this can work in you favor in two ways. The first not trying to reinvent the wheel with your story. They are called clichés for a reason and if you’re fine with that, pick a couple of your favorite tropes and have at it, but strive to make it better. However if you’re not, you can research as many tropes as you like and try to write a story unlike any other.

I encourage anyone who found this interesting to attempt this and, in a few months, see if you have written a masterpiece. Even if you don’t, it’s still fun and can give you a new insight on stories later on. So when you go to the movies or crack open a new book, you might have a new appreciation for it. Plus, you get to keep your day job.