Bandicoots get ready to revel in Crash lore with the final Crash Team Racing Nitro-Fueled Grand Prix season launching this week! Deciding earth is no longer of interest, the villainous Nitros Oxide has challenged Crash and team to one last epic battle on his home planet in the Gasmoxia Grand Prix!
During this toxic race to the finish, players will challenge each other on an epic new track high up in Gasmoxia’s atmosphere, where two rival fast-food conglomerates are battling it out for planet domination (and a CTR TV sponsorship). New skins, karts, an imperious new character to unlock and a new track to conquer, touted as the most technical track ever assembled in Crash Team Racing – – players will have a wild ride in this Grand Prix season!
The Gasmoxia Grand Prix season is set to go live this Thursday, February 20 at 7:00 AM PST (3:00 PM UTC). With the launch of the Gasmoxia Grand Prix this week, Crash™ Team Racing Nitro Fueled boasts a total of eight Grand Prix seasons, 40 racetracks, 12 Battle Arenas and more than 50 characters!

NEW TRACK: Are you ready for Oxide’s final challenge, the most technical track ever assembled in Crash Team Racing? Then prepare to take on Drive-Thru Danger! Not for the faint of heart, this track exists high above the skyline on Oxide’s home planet Gasmoxia and pits racers in the middle of a fast-food war between the planet’s two biggest conglomerates – Nuclear Pizza and Toxic Burger. Existing at the fringes of space, it’s filled with twists, turns and risky shortcuts for the bold. The ever-present gaze of Gasmoxia’s corporate giants hangs over the heads of all racers as they strive to beat the track (and each other) and escape this toxic dystopia!
NEW CHARACTER: As if Oxide’s presence wasn’t enough, he’s enlisted help from the Galaxy’s self-proclaimed ruler, Emperor Velo! Unlock this devious new character in the Nitro Gauge.
NEW TIME TRIALS: Velo isn’t just making an appearance this season, he’s providing a whole new challenge in Time Trials! See how fast you really are by beating Velo’s insanely fast times on each of Nitro-Fueled’s courses.
NEW KARTS: Your intergalactic ride awaits! Unlock three hovering new karts this season: the Void Manta, the Velo Chopper and the retro-vibing Galactic Cruiser.
PIT STOP ITEMS: When in Gasmoxia, do as the Gasmoxians do! Look like a local with a wide array of new Pit Stop items to swag out your racer and kart in the space-adventuring theme of the planet.
CHAMPION KART AND DECAL: Finish in the top 5% of the Grand Prix leaderboards and win the Champion Kart and Gasmoxia signature decal! 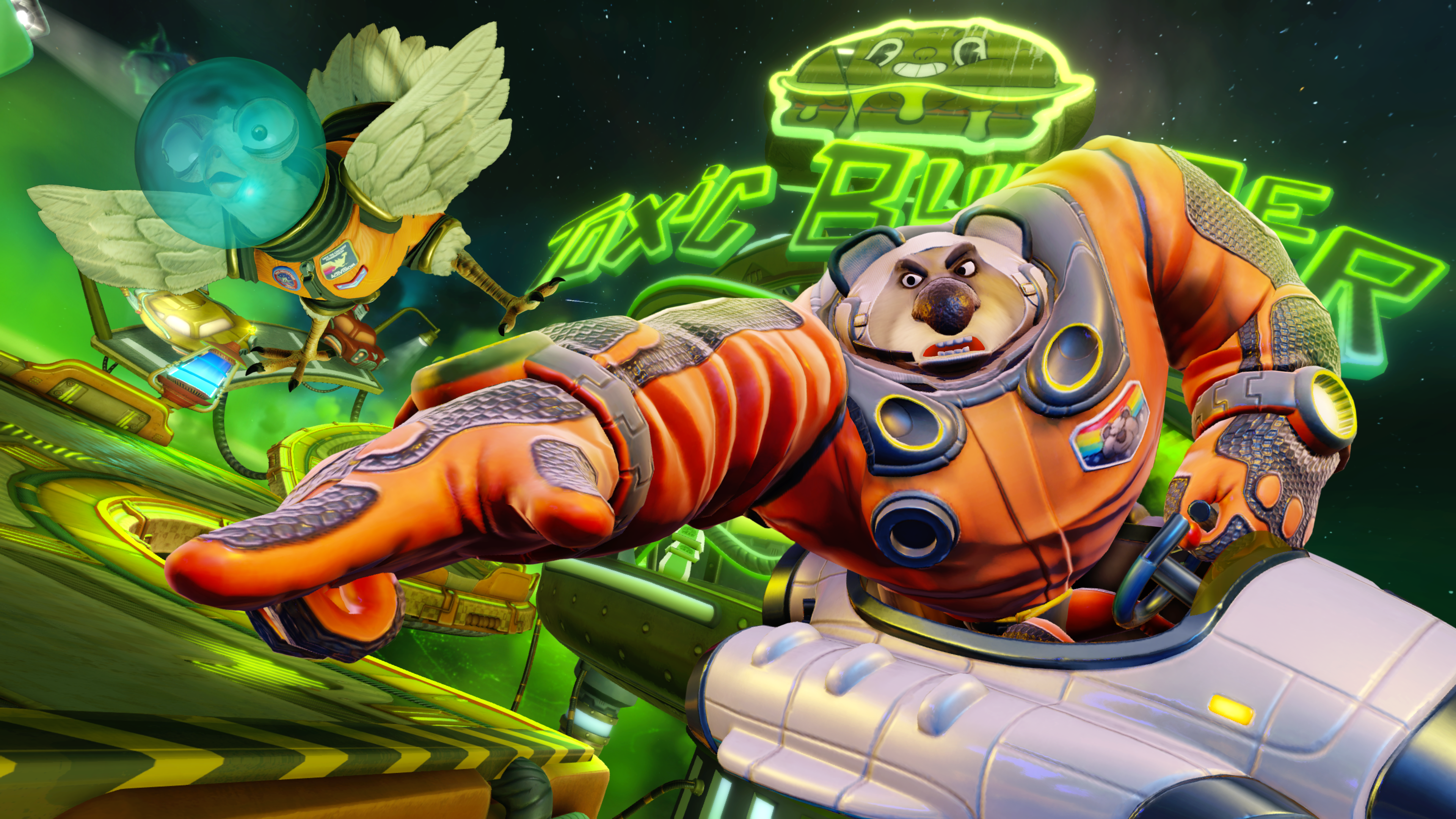 Matthew is a sponge... well he's trying to change that definition anyway. Attempting to absorb a little bit of everything, especially the odd and just plain WTH kind of stuff, chances are he knows at least a little something about it. He enjoys picking on his soon-to-be-infamous Granddaughter 'Bug' and when he isn't busy raising her, he enjoys evenings at home with his pack of dogs and his girlfriend... not always in that order.

Mount & Blade II: Bannerlord will be available in Early Access on 31st March, 2020

Is Star Trek: Picard Too Random?

Small and Familiar Online Games That Are Easy...

Retro Games You Can’t Stop Playing In Your...

The Motivation of the Gambler: Is There Something...

Cards, the Universe and Everything: Review & Exclusive...

Cards, The Universe & Everything Scavenger Hunt

The Impact of Gaming on Students’ Learning