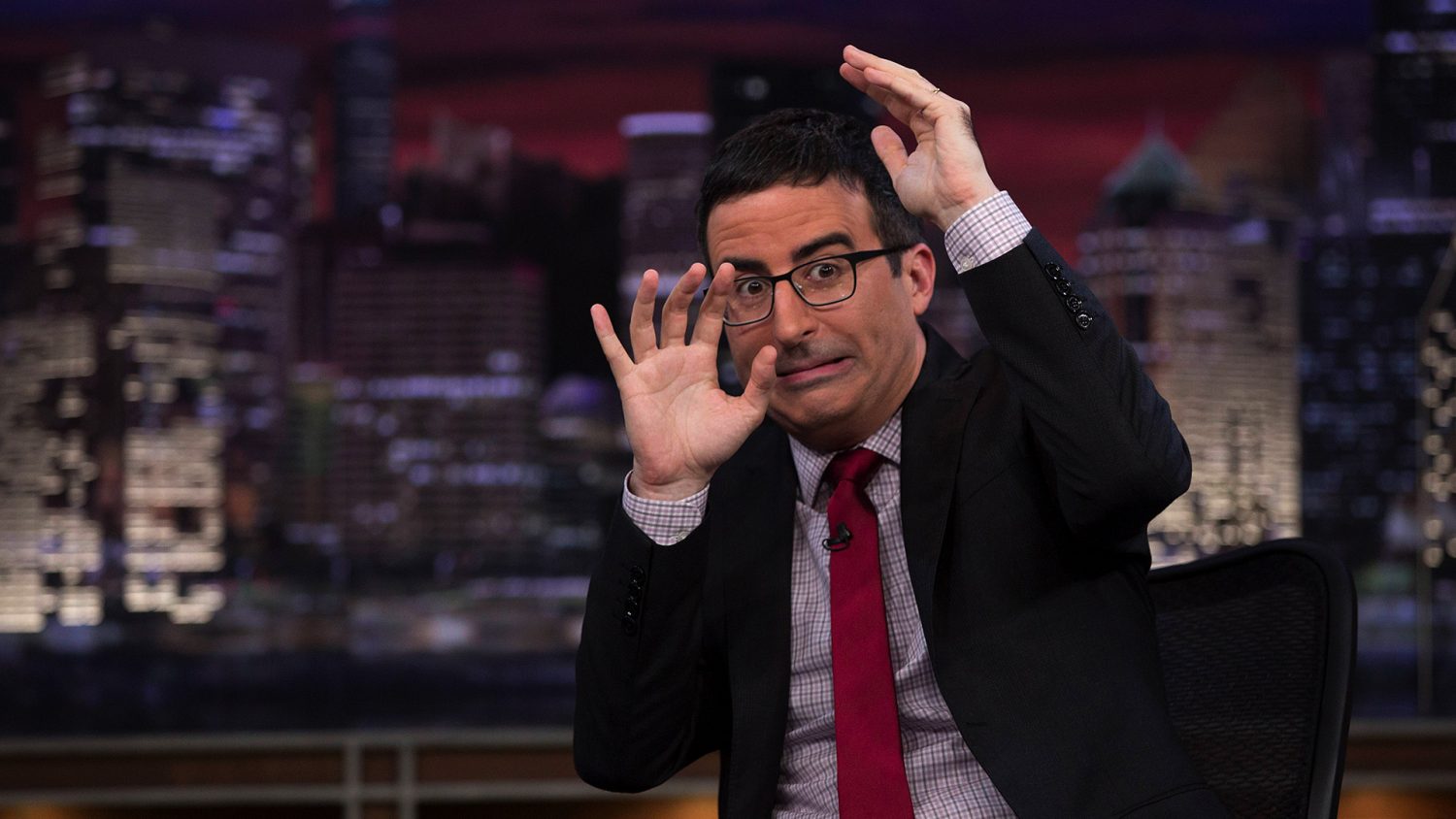 John Oliver, late night talk show host of HBO’s Last Week Tonight, is being sued by coal baron and owner of Murray Energy Corporation, Robert Murray for “defamatory” comments Oliver made on his show. The lawsuit which was filed in West Virginia earlier this week, claims Oliver had malicious intent and that many of his statements about the coal industry were untrue. One of the statements called Murray a “geriatric Dr. Evil.”

USA Today explains the segment which is being referred to “lampooned the Trump administration’s effort to revive the coal industry, saying coal has declined over decades as other energy alternatives have advanced. He also jokingly likened coal to “cocaine for Thomas the Tank Engine.”” Oliver also brought up the fact that Murray has been ignoring the safety concerns of mining, like black lung, in favor of not damaging the mining industry. Black Lung has killed as many as 10,000 people between 1995 and 2005. The language used in Murray’s suit lays out just how hurt he was by the allegations made by Oliver and HBO.

Murray accuses Oliver of making mean jokes about his appearance and encouraging his viewers to do harm to Mr. Murray and his corporation. John Oliver’s segment also highlighted a mine collapse in Utah where nine people were killed. Murray states that the mine collapse was due to an earthquake, but Oliver says in his segment that there was no evidence of any earthquake but that there WAS evidence of unauthorized mining practices.

Oliver has always been known as a comedian who is not afraid to take a stance and make his ideas clear. But will this coal magnate take him down? Check out the segment below and let us know your thoughts in the comment section.

A Guide to the Best Places to Find Free Games