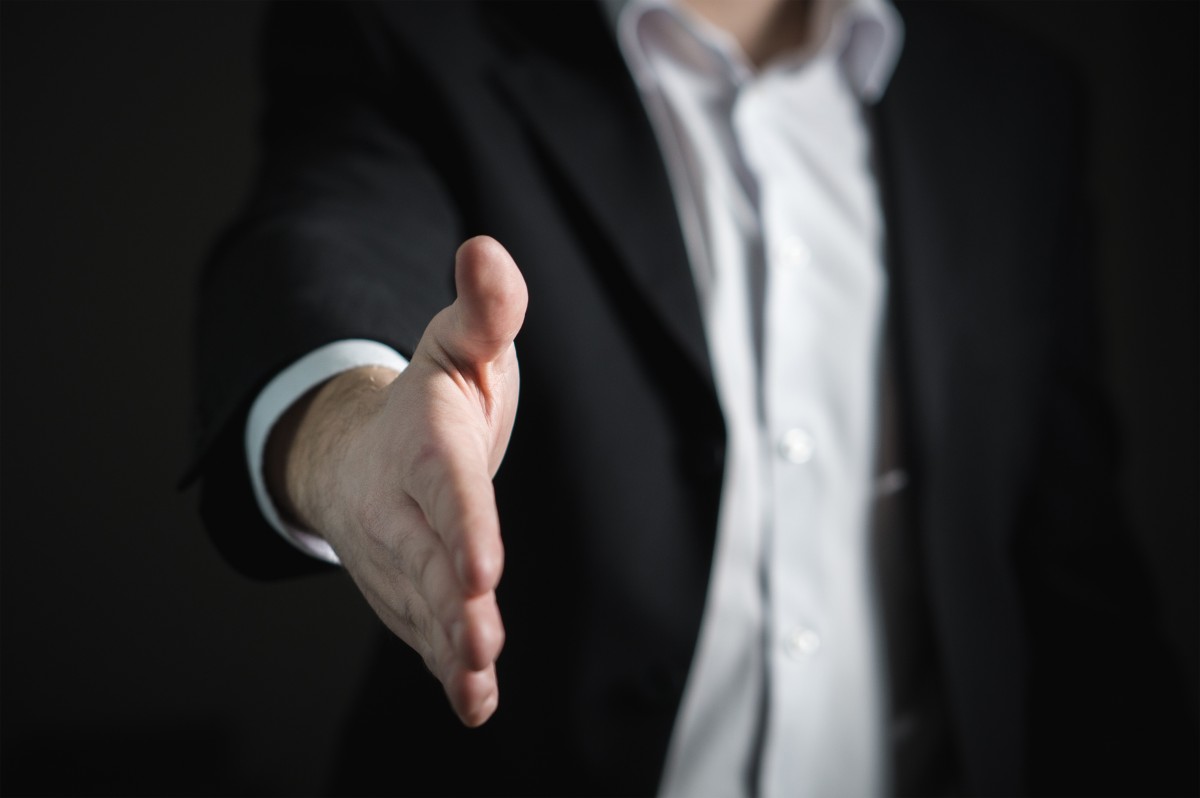 LastPass was launched in 2008 and gained popularity as one of the top password managers. LogMeIn later purchased the password management tool in 2015 for $215 million. Today, LastPass serves more than 85,000 businesses and 30 million users globally. However, the company received flack when it decided to join LogMeIn as most users didn’t trust the new company with sensitive information.

Now LogMeIn plans to spin out LastPass as an independent entity promising to enhance the current features and introduce new ones. While the LogMeIn CEO Bill Wagner remained mum on the specifics for competitive reasons, the company’s press release notes that most LastPass users are corporate customers suggesting that it could focus more on that audience. It is also likely that the company will focus on more tech integrations and more robust customer service.

These changes come about a year after LastPass introduced additional restrictions to the free tier. Now you can view or manage your passwords only if you’re using the same computer or smartphone. If you want to use other devices to access your password, you must be on the paid plan. Besides, LastPass tripled its premium pricing between 2017 and 2019, and users expected a reduction with the current spinoff news.

The CEO admitted that some free users left LastPass after the free tier restrictions, but he noted that conversions to premium services surpassed their target. Wagner was quick to deny that the 2015 backlash influenced the spinoff decision but insisted that LogMeIn is offering LastPass a chance to be an independent leader.

The LogMeIn SaaS company did not consider changing the pricing as it believes that the main concern among users is reliability and security. Besides, the company holds itself at the top echelon in the password manager market, so it has to be competitive even in pricing.