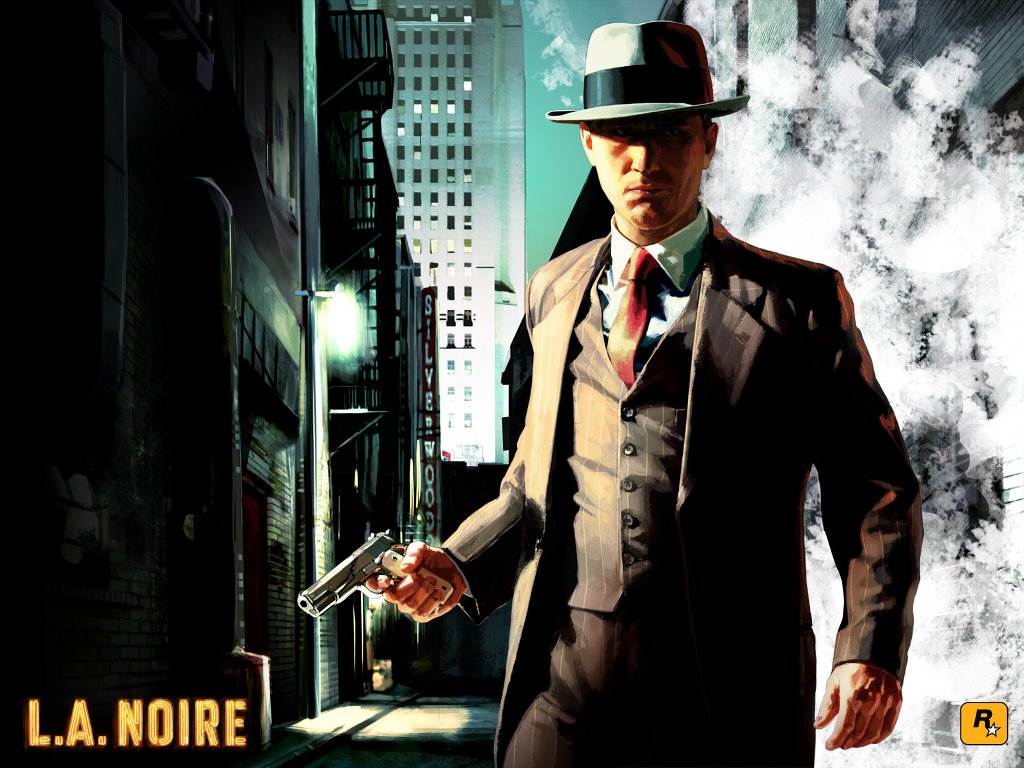 Article written by Iain Fenton, a journalist for CompareLotto.

Earlier this month, RockStar announced that LA Noire (originally released in May 2011) would be re-released on Xbox One and PS4 consoles. LA Noire is a detective action-adventure video game and received widespread positive reviews. In the game, the player plays as a detective who is trying to solve a number of murders in order to catch a serial killer. The serial killer is based on a real life murder where Elizabeth Sharp, who became known posthumously as the Black Dahlia, was brutally murdered in Los Angeles, California. In real life the case of the Black Dahlia remains unsolved, however, in LA Noire, the serial killer that the police are looking for is the Black Dahlia Killer. The killer goes on to kill a number of other women who are similar to Elizabeth Short. 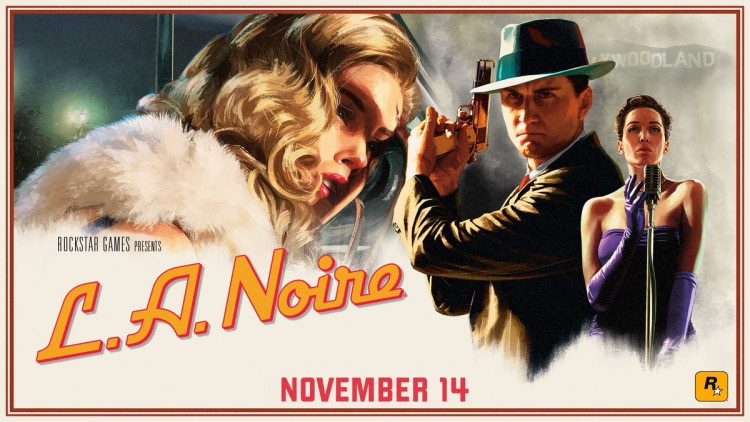 The LA Noire story revolves around figuring out who the Black Dahlia Killer – who is also sometimes known as the Werewolf Killer – is. The player must visit and explore various crime scenes and interrogate various suspects in order to figure this out. You must trick suspects with your questioning in order to find out whether they’re lying or not – something that is easier said than done.

The Black Dahlia Killer is a well thought out and constructed serial killer who shares many common personality traits with real life serial killers. The game is unique in the fact that you are a police officer investigating a serial killer – there are not too many games like this, although there are some.

Below is a profile on LA Noires’ black Dahlia serial killer [Spoiler alert] so if you plan on playing LA Noire without ever playing it before, you should probably stop reading now, if not, enjoy.

Garrett Mason aka the Black Dahlia or Werewolf Killer was a cruel and sadistic serial killer who terrorized the women in the city of Los Angeles, California. Mason committed seven brutal murders before he was brought to justice by LAPD detective Cole Phelps. All six of Mason’s victims were women. Mason left each of them beaten and strangled to death. Several of them were stripped naked and left with cryptic messages written on their bodies, like many other serial killers, he also kept certain items belonging to his victims as trophies for each murder.

Mason seemed like your average sort of guy. There was nothing extravagant about him. He worked as a bartender in several different bars throughout Los Angeles and didn’t stand out in any way that would draw suspicion. Associates and customers of Mason did not know of the beast that lay within. Mason intentionally varied his methods with each victim but he would always ensure that he left clues which would tie all the murders together. He would choose his victims carefully. Whilst working at the bars, Mason would observe and target only women, all of whom who would share similar traits such as emotional problems and relationship issues, they would get drunk and confide in Mason who would then use whatever information he could get out of them in order to frame the friends and families of the victims for his murders.

The Werewolf Killer’s sadistic streak is what lead to his downfall. Mason was always teasing the police, attempting to showcase how superior his intelligence was. Mason did not think he could be caught. Although the police were arresting and charging other people for his crimes, Mason taunted them by sending anonymous letters that contained extracts from a poem written by one of his victims. He toyed with the police. Deep down Mason shared a trait similar to other serial killers – he wanted to be caught. The letters Mason sent also contained location clues to the real killer’s whereabouts – Mason’s arrogance knew no bounds. At each murder location there was found an item belonging to one of Mason’s victims and a clue linking to Mason’s whereabouts. Mason’s vanity eventually led police to his exact location where they shot and killed him, thus putting an end to his brutal and sadistic murders. 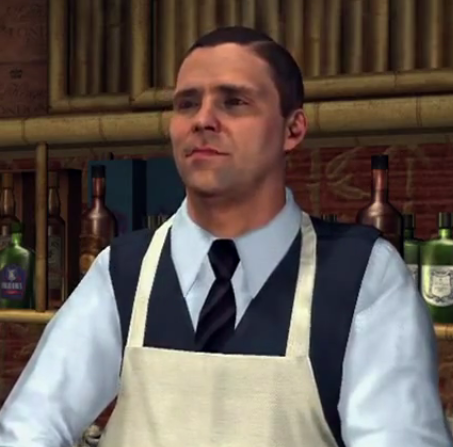 Plenty of innocent people were charged for the murders of Mason. Of course, they were freed upon the police’s realization that Mason was indeed the serial killer they were looking for but this received zero media attention. Due to Mason being related to a very high ranking politician everyone involved in the case were told to keep their mouths closed regarding who the murderer was. Those judged to be innocent were quietly released back into society and the case is now closed.

It is thought that in the USA alone, there are 25-50 active serial killers on the loose at any one time. Although serial killers are very real and are not people you ever want to meet in your lifetime, playing a game that centers around investigating and hunting a serial killer is extremely interesting, fun and exciting.