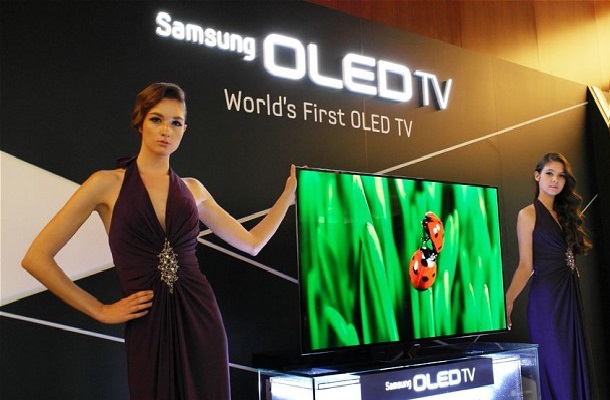 Partners of LG Display have been said to leak technology secrets to rival Samsung. LG however, says it did not report Samsung to the police for this investigation.

The latest investigation is related to large-sized OLED TV panel technology, but the police have made the allegation themselves,  – LG Display

Samsung meanwhile, downplayed the incident, and promptly dismissed any accusations of theft.

We have no reason to steal other companies’ technology, as we have the world’s best OLED technology, – Samsung

The two electronics giants have been previously involved in similar issues. Last year, six LG employees, among 11 people, had been charged with stealing sensitive information relating to OLED technology to Samsung. In response, LG had filed a patent litigation against Samsung claiming infringement of its OLED technology patents. Samsung had responded with another lawsuit soon after, claiming infringement of numerous other technology patents.

The situation seemed to cool down in February this year when both the companies withdrew their allegations and decided to settle their matters out of court.

Meanwhile, LG has delayed the release of its 55-inch 55EM9700 OLED TV, originally scheduled for March, to the latter half of the year.