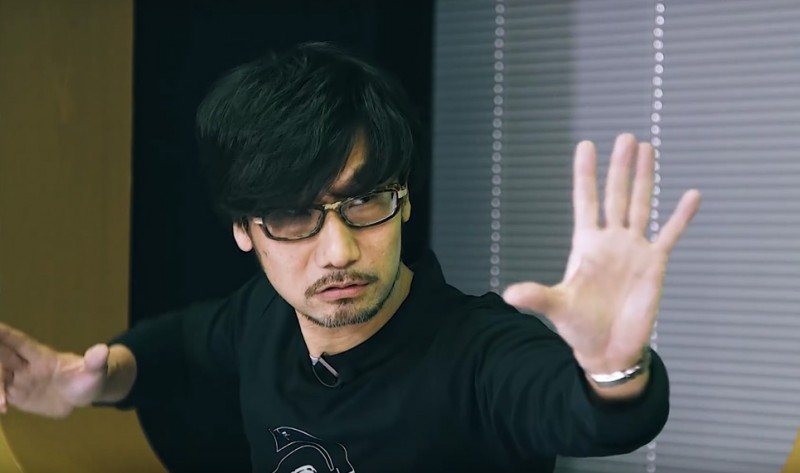 The breakup between Konami and Hideo Kojima back in late 2015 wasn’t exactly a pleasant one. Konami was, by no means, subtle as they severed ties from their employee of 30 years. The news was a crushing blow for Silent Hill fans, especially the ones who got to try out PT before Konami stripped it away. The “playable teaser” built up a lot of excitement for the next installment in the popular horror series, Silent Hills, only to have it come crashing down when Kojima’s relationship with Konami ended.

Perhaps it was for the best when the drawn out separation finally concluded. Kojima’s love of big budget games doesn’t seem to be a good fit for Konami these days. The video game giant has veered away from AAA games and put its focus on the mobile gaming industry and, oddly enough, its fitness division. While revenue actually dropped 8.5%, Konami reported a 230% increase in profits in the 9 month period leading up to December 2016.

Meanwhile, Kojima is working on the promising open-world action game, Death Stranding. In an interview with IGN, the renowned game developer seems a bit relieved to get away from the terrors of creating Silent Hills. He admitted to IGN that the creative effort took its toll on him by giving him “bad dreams.” While he left the horror game behind, its clear from the new Death Stranding trailer that he still maintains a relationship with Guillermo del Toro, who helped create PT. Del Toro stars in the trailer alongside Mads Mikkelson. You can check it out below.