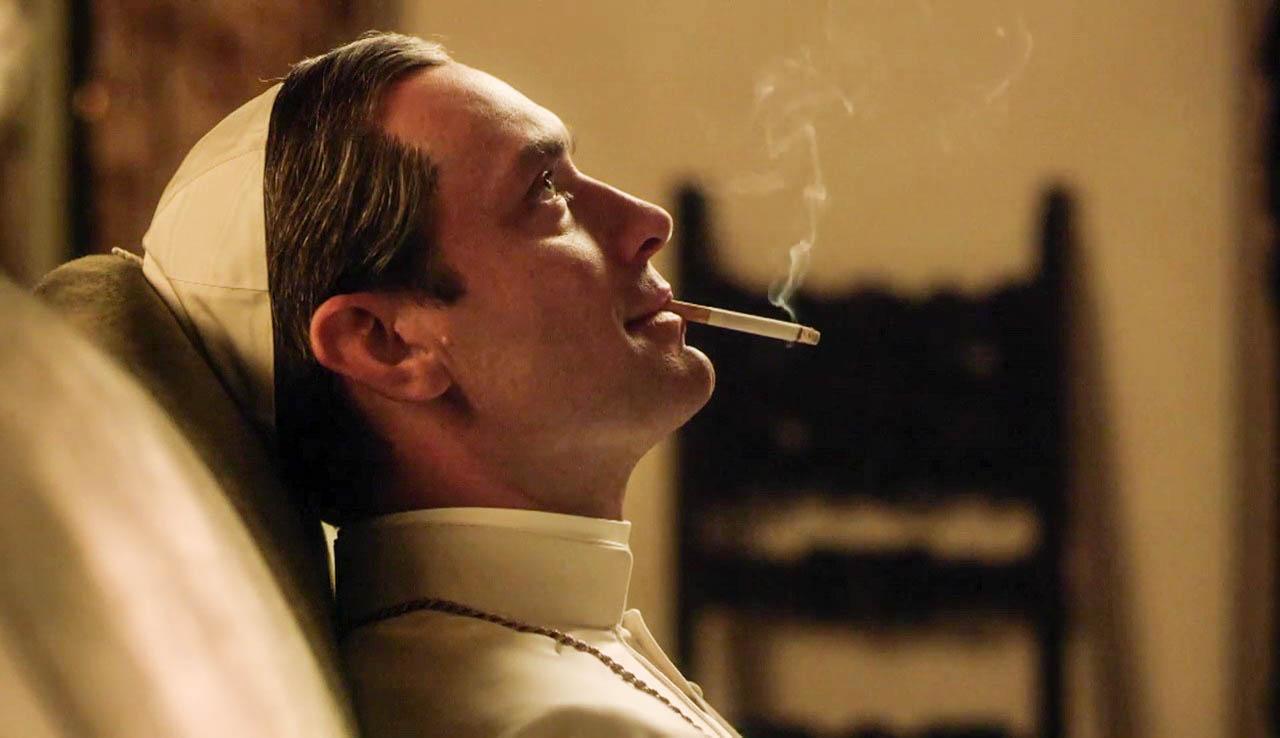 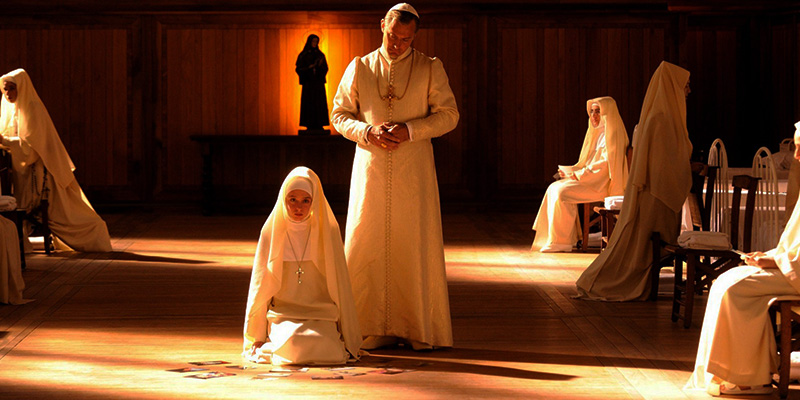 HBO’s The Young Pope is probably one of the craziest and least expected to be crazy shows of 2017. With the first season’s recent finale, let’s go over what this show is exactly about and why you should watch it.

The IMDB summary explains the show as “The beginning of the pontificate of Lenny Belardo, alias Pius XIII, the first American Pope in history.” The show stars major names such as Jude Law and Diane Keaton. If that doesn’t draw you in, here are some of the highlights…

The show follows an newly elected American pope, chosen based on what he brings to the table. He knows pop culture and well, he looks like Jude Law. He can bring the herd. The Pope is also power hungry, declaring in his first speech in St Petersburg Square that “You have forgotten God!”

While the show started off slow, it now has an average of 4.7 million viewers across the network’s various linear and digital platforms. But the buzz around the show is what is important. It had Grammy and Emmy buzz, and even has a meme. The New York Times called it pulpy and disjointed.

The Young Pope started off as a sleeper, but the ending of the first season has everyone talking. If you’ve been searching for a new show to watch, this one should definitely be on your radar. Jude Law’s performance alone is reason enough to check it out.