Kickstarters of the Week: Hando & Hexo+ 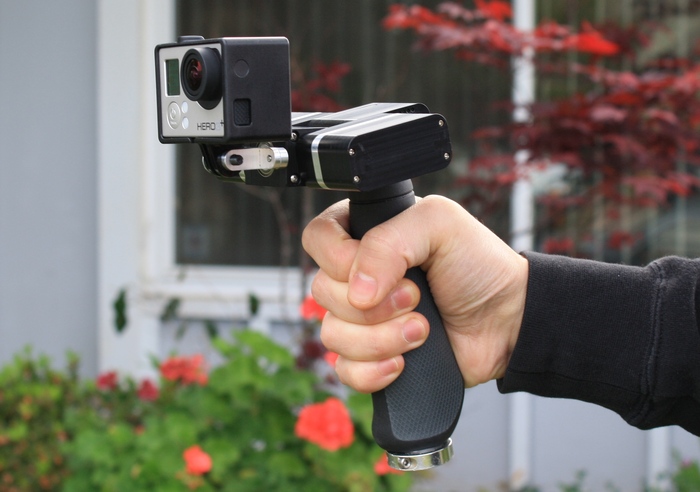 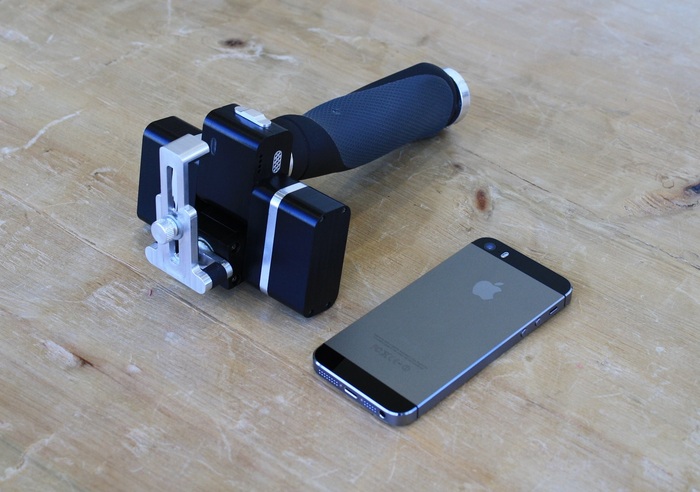 Hando is a stabilizing arm made to fit smartphones and GoPro cameras for optimal stabilization while taking photos and videos. It stabilizes the camera in both the roll and pitch axes, and has a trigger to let the user toggle the camera up or down while still stabilized. Hando uses complex algorithms to compensate for hand movements, and an accelerometer and gyroscope quickly communicate the data for quick adjustment. All users have to do is attach the GoPro or smartphone to Hando and turn it on, and the camera will be stabilized from that point on.

Hando is small enough to fit easily into a purse or backpack, way more convenient than trying to take a tripod to a kid’s talent show! It is also going to be made out of lightweight industrial plastic, both durable and easy to hold for long periods of time without being uncomfortable. Hando also features two different brackets- one specifically for smartphones and one for GoPro cameras.

The videos posted on the Kickstarter page look amazing when you see how much wiggling the holder is actually doing versus what the video looks like from the mount. The Kickstarter for Hando ends August 9th, 2014. Backers pledging $275 or more will get both camera brackets, batteries, and a charger along with their Hando. Estimated delivery for backers will be December 2014. 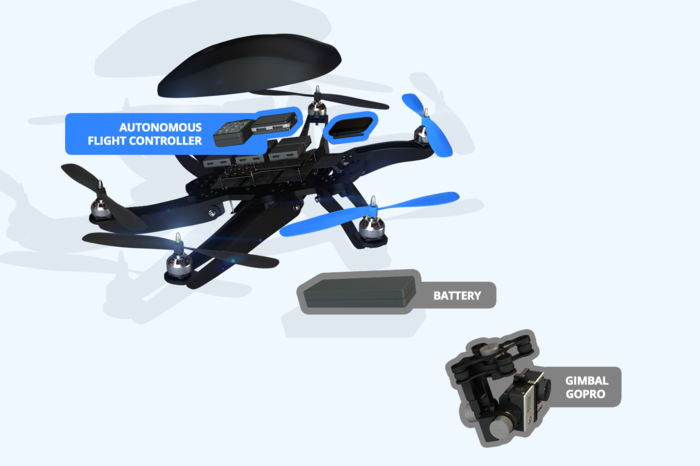 Hexo+ is an aerial drone that operates using instructions sent by the user from the app to the drone. The drone uses a mount made to fit a GoPro camera and allows precise, stress-free aerial filming. The Hexo+ app allows the user to select what position, distance, and height the drone will film from. After that, all you have to do is press start for the drone to fly in place until the subject (you) move. The drone follows the subject using the GPS signal from the cellphone with the app synced to it.

Hexo+ can also auto take-off and land, allowing minimal hassle to get maximum functionality. It can fly up to 45mph, which makes for endless possibilities of aerial filming. The app uses a 3D model to adjust and preview what point of view the drone will be filming from, and during use the drone automatically adjusts itself to stay within the set parameters and flight path. The app also has The Director’s Toolkit, allowing the user to set camera movements from several choices: 360 view, dolly, far-to-close, close-to-far, and crane.

With how easy and self-sufficient this drone it to operate, it could be used to create breathtaking aerial footage with just the subject and drone alone. Hexo+ is planned to retail at $899 when it hits shelves, but Kickstarter backers pledging $499 and more receive the early bird special, getting the Hexo+ drone, the app, and the GoPro mount. Or, for $299, backers receive a DIY kit that will be available earlier than the complete kits. In January, the DIY kit backers get the 3D files to print their own drone, components list, the app, and a how-to tutorial. Other backers expected delivery dates are May 2015.