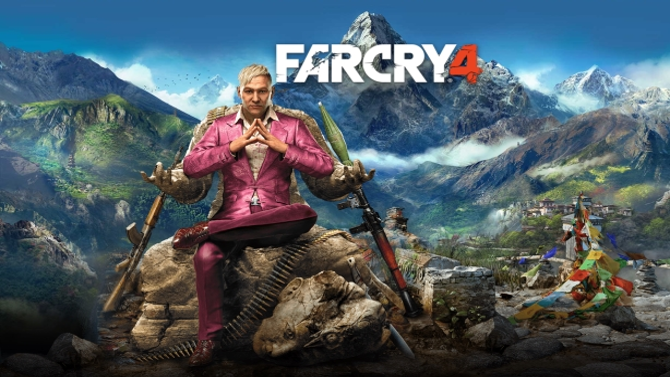 Creative Director Alex Hutchinson talked Far Cry 4 for a podcast on Game Informer. Far Cry 4 enthusiasts can finally be at peace after this post. Thanks to Neogaf user dbjay1994 for a succinct summary of the podcast!

Kickstarters of the Week: Hando & Hexo+