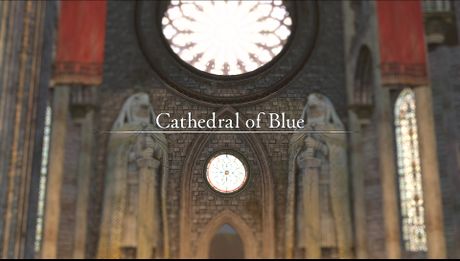 The Cathedral of Blue is a very small area. To find its entrance, please refer to the Heide’s Tower of Flame part of this walkthrough.

Cracked Blue Eye Orb x3 (must be human and member of the Sentinels of Blue covenant to use, use to invade worlds of the guilty in online play) 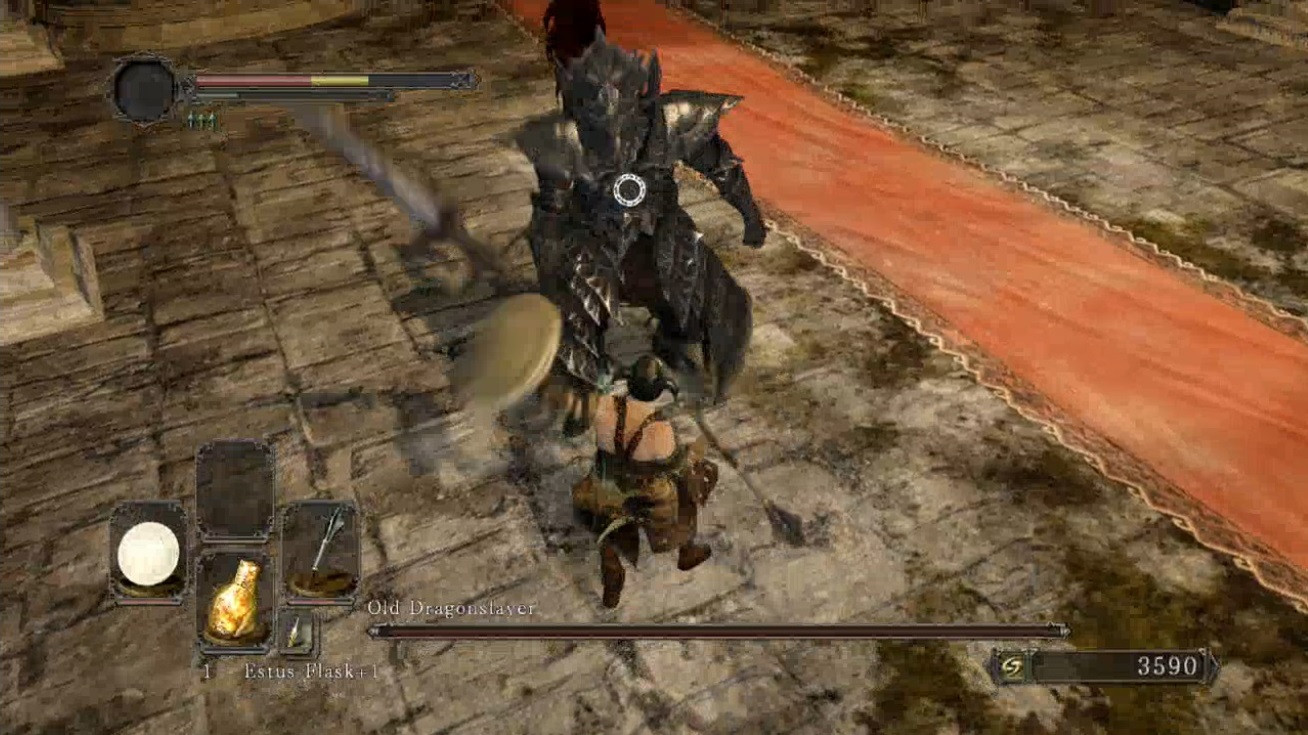 Enter the mist door of the cathedral and prepare to face the Old Dragonslayer. He is a lot harder than the Dragonrider. For one thing, he is faster and for another; he is very aggressive. He is armed with a spear and uses dark magic. If you’ve played Dark Souls, you’ll find most of his moves are exactly the same.

Obviously, the best place to be is behind him. This boss will use thrusts, spear swings, leaping stabs, and smash attacks for close quarter fighting. One good thing is that the Old Dragonslayer’s spear swing attack is easily dodged or blocked. You can also try and parry it, if you feel brave enough to chance it. If you have enough stamina, you can also block his powerful jumping stab attack. However, his smash is very powerful so you should dodge rather than block that. If you see the Old Dragonslayer grab his spear with two hands, then he is preparing for an attack that can fully drain your stamina if you block it. He’ll strike twice in quick succession. Block the first and dodge the second. This attack forces the boss to recover his poise, allowing you time to attack if you are close enough.

He also can gather energy and unleash deadly balls of dark magic if you stray out of his spear range. Those dark orbs can be dodged by rolling underneath or rolling to either side. You can also choose to hide behind one of the pillars in the room. He has two styles of magic orb attack; the first is just a single orb. The second is three orbs shot out in a fan formation. You can identify both because he will point his spear either up (for the single orb) or forward (for the fan formation) and charge his dark energy. If you see the Old Dragonslayer gathering a large cloud of energy, then watch out for the very powerful area of effect (AOE) spell.

Fun fact: This boss is weak against lightning and can easily be poisoned.

Just be careful to dodge all his attack and you should be fine! 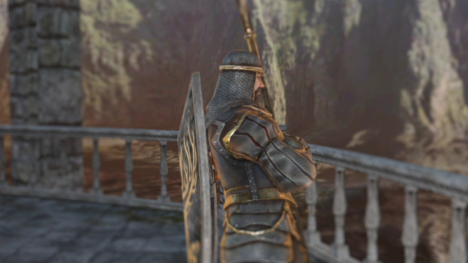 After you’ve killed the Old Dragonslayer, you can go to the balcony overhead. Here you can find a wooden chest that has three cracked blue eye orbs and an iron chest with a Heide knight iron mask and a tower shield. You’ll also meet a Blue Sentinel named Targray.

If you have been summoned to another player’s world and defeated the Old Dragonslayer (as a phantom, NOT as a shade) then this man will offer you a covenant with the Sentinels of Blue. You can also offer him a token of fidelity, which will also get you an invite to the covenant.

If you decide to kill him, he will drop a blue knight’s halberd.

From the balcony is a staircase that leads to this area’s bonfire.