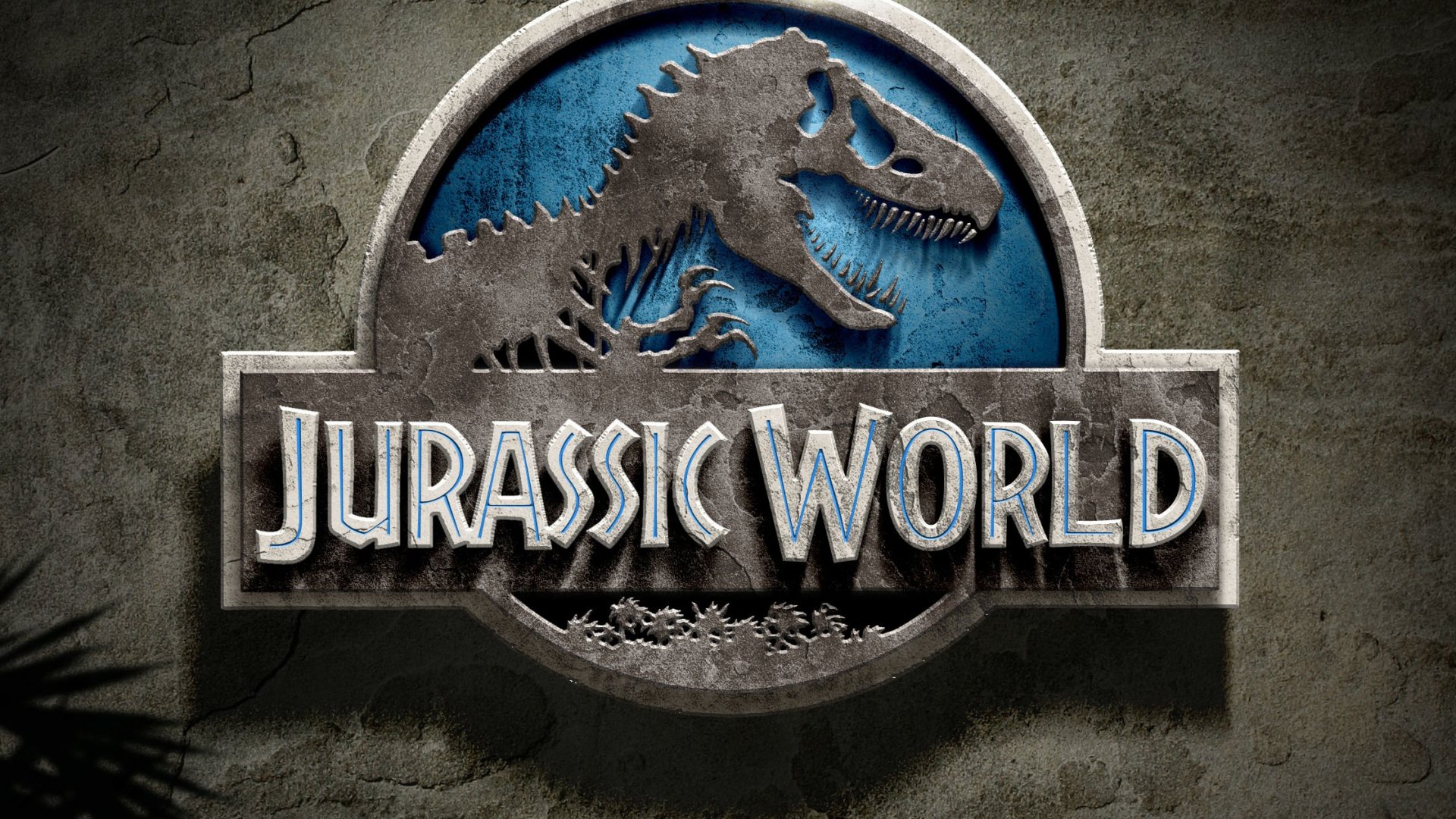 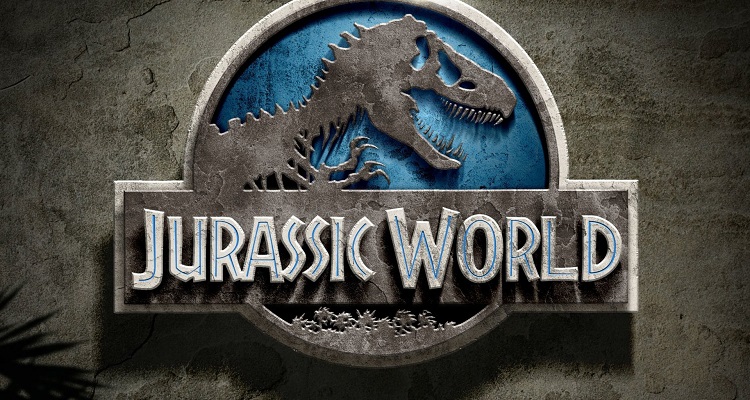 Since we were kids, we have been fascinated by the amazing creations that have been brought to us on TV, especially when it included dinosaurs. These movies were a part of our creativity, our imagination, and most importantly our childhood. Now as adults, we still have the same amount of love for dinosaurs as we did when we were young and we are able to relive our childhood as more Jurassic movies hit the screens. The latest movie, Jurassic World, finally premiered in theaters on June 12, 2015 since being worked on since 2005. Many of us were extremely excited to see it since the movie once again gave us love, family, and a little intensity put together. 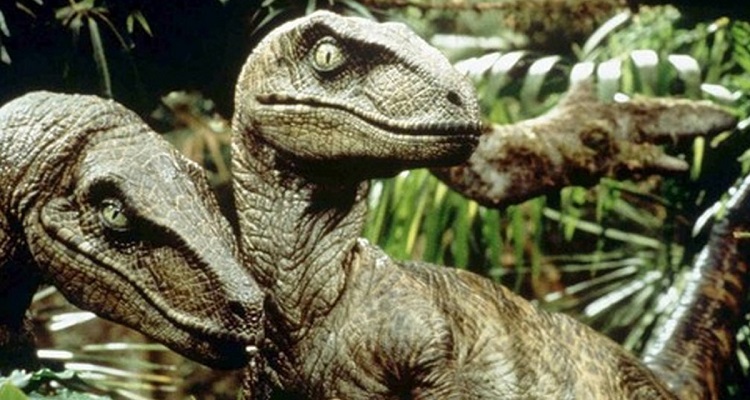 If you’re new to the Jurassic franchise, then here’s a little history lesson for you. The first movie, Jurassic Park, premiered back in 1993, giving us an amazing picture on what life would be like if someone created a theme park with real dinosaurs in it. Now that immediately seems like a disaster, but not for the people that played in this movie. Sam Neil, Laura Dern, and Jeff Goldblum starred in Jurrasic Park. They all played doctors doing a preview test on the theme park before it opened.

While touring the island, trying to make the habitats of the dinosaurs stronger, we realize that nothing can keep these terrifying beauties behind walls. The second movie came out later in 1997, bringing Jeff Goldblum back, but with a new team. It was discovered that even though the first theme park failed and was shut down that they still transferred dinosaur embryos to a different island where more dinosaurs were bred. However, instead of having the dinosaurs in habitats like they did in the first movie, they actually grew up in a “natural” environment with the hope that they would be easier to handle. We sure hoped so. The last movie that we saw was Jurassic Park III, where we see a return from Sam Neil. They convinced him to visit the island where the dinosaur embryos were transferred. Intensity ensues. This movie came out in 2001, so it’s been years since fans have seen a dinosaur movie. Jurassic fans were happy knowing Jurassic World was on the horizon. 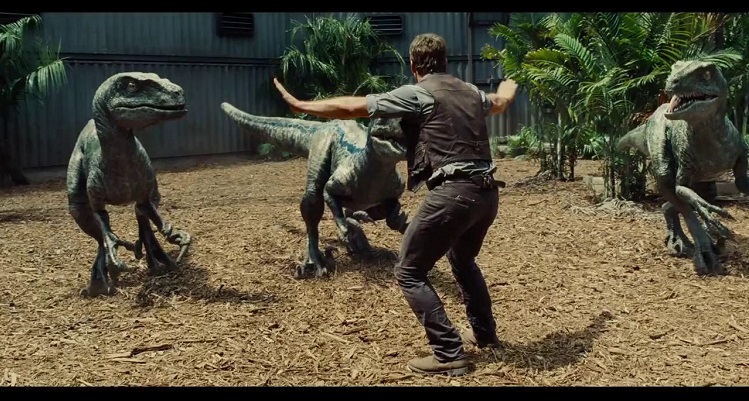 Jurassic World is a well put together movie with over the top graphics, great character development, and a decent story line. The intro of the movie begins with the dinosaurs being born, which was a good way to start because every Jurassic movie begins with the making of the dinosaurs. You could see how pigmented the color on their skin was and the way their teeth would glisten. It was obvious how much we have advanced technologically with this new movie compared to the older versions.

Jurassic World once again gave us a piece of love, family, and intensity, but also made us fall in love with the dinosaurs instead of fearing them. The main character, Owen, who is played by Chris Pratt, shows us the relationship between male and beast. He proves that it is possible to get attached to a dinosaur and vice versa. This made the audience love the dinosaurs instead of fearing them, especially the raptors! This movie also answered so many questions. The biggest one being: What would happen if the theme park really opened to millions of people? Well this movie shows you just that.

Jurassic World had the biggest opening weekend and was the highest grossing film of 2015. It was the fifth highest grossing film of all time. Imdb gave a rating of 7.4, which I personally believe should have been an 8. The reason why it doesn’t get a perfect 10 is because they focused more on the dinosaur development rather than the dinosaurs preying on people that stumbled on their land. The movie also focused more on the relationship issues and family problems of the main characters, which was kind of a disappointment. The plot just didn’t live up to the older movies. In the end though, the movie was a huge success and is worth seeing.

Have you seen it? Did you enjoy it just as much as the previous Jurassic films? Add your thoughts in the comments section.