Judge Gives The Go Ahead To Search Entire Gmail Account 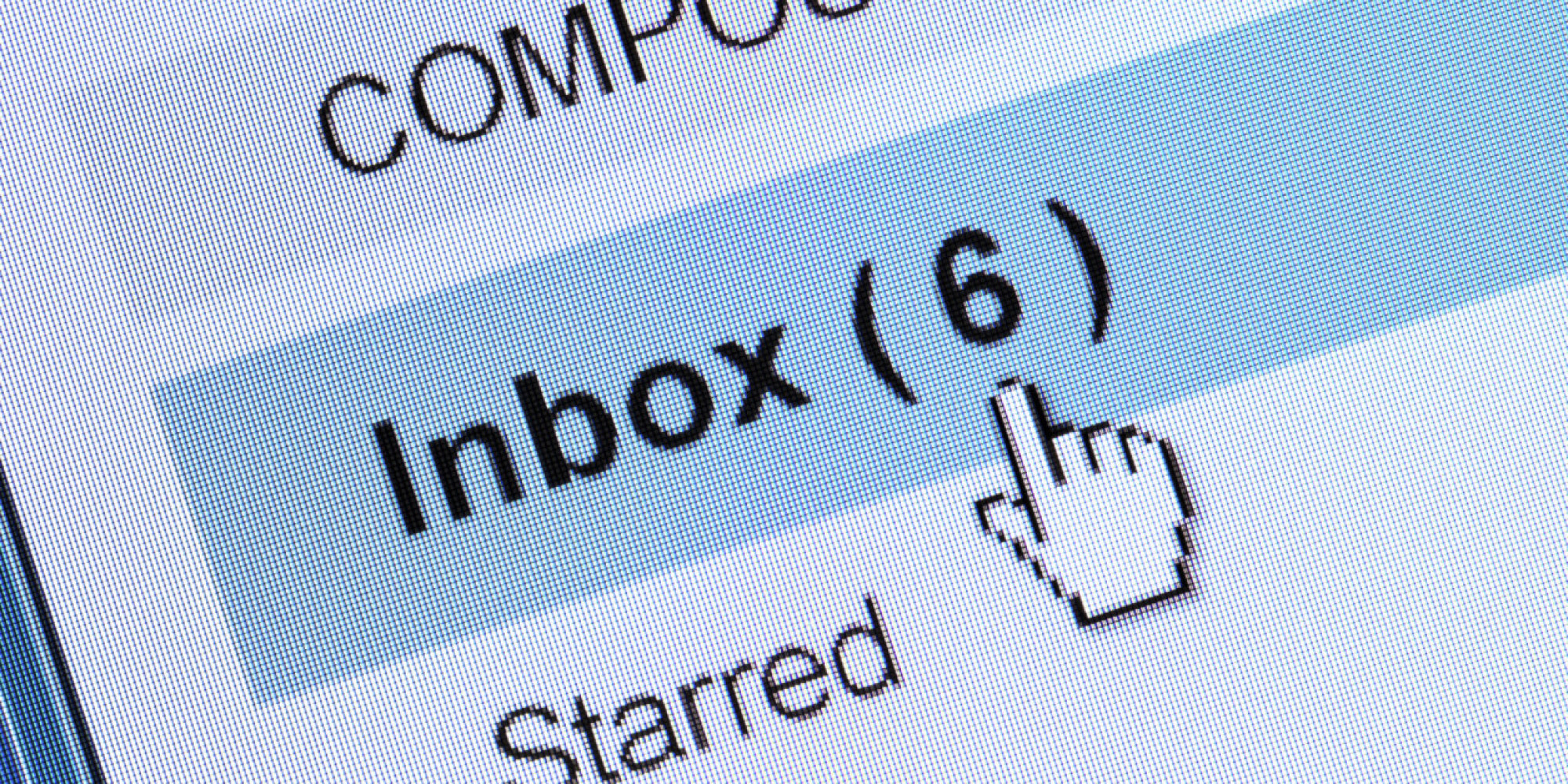 So long privacy, it’s been nice knowing you. Judge Gabriel Gorenstein of the southern district of New York, recently approved a search warrant in a money laundering investigation, which would give the government full access to a suspect’s gmail account.

Where do we draw the line?

The Fourth Amendment is supposed to protect individuals from very vague and general searches by the government without probable cause. If you have been misbehaving, and authorities suspect you could be hiding something incriminating, then a warrant is needed. To apply for a warrant, investigators must provide some details about what they are searching for, and have a general idea of where it could be located. Giving investigators carte blanche access to a person’s gmail account, contradicts the purpose of a warrant, and to many, seems like a violation of the 4th amendment.

It wouldn’t feel like such a violation if the order had some defined guidelines or restrictions. Limiting the search of emails to a specific span of time, or correspondence between specific individuals, for instance. It would seem that among those in agreement are judges in D.C. and Kansas. Both denied a similar request. The DC judge denied the request because it would give the government the capability to seize copious amounts of email without probably cause. In Kansas the same reasoning was echoed. It was denied because it did not “limit the universe of electronic communications and information to be turned over to the government to the specific crimes being investigated.” The inbox is not the only thing the government has access to in this case. The address book, along with all contact information, and drafts are a part of the search.

Judge Gorenstein argues that gaining access to an individual’s email is akin to a hard drive seizure or copying the data on a hard drive. This seems peculiar, particularly because if a hard drive is removed from a computer, it is no longer connected to the internet. An email account is ALWAYS connected; all you need is the appropriate credentials. By not setting any restrictions on the time and manner in which the email account can be searched, isn’t this equivalent to spying on an email account?

It can be argued however, that at the rate technology is moving, criminal activity becomes more sophisticated and increasingly difficult to track. Do we sacrifice some freedoms and our privacy, in order to remain safe and free of criminality? I would wager to say 9 out of 10 folks would answer “no.” The fact of the matter is, we will never truly be free of crime and keep all of our privacy. There has to be a proper balance, which we appear to be losing with this latest decision.

A world where Big Brother is always watching what we do, who we interact with, and where we go is not only terrifying, but against everything this country was founded on. Some may say we have already reached this point, and with all the information leaked by Edward Snowden, it would be difficult to argue such a statement.

This country was built on a set of principles that make it stand apart from others; they are the bedrock of the great nation we are today. Forgetting them or blatantly ignoring them will put unnecessary strain on us as a nation.  A nation divided on its founding principles cannot hope to stand. One can only hope we have not reached a point of no return.

The Future of Time: The Ritot Watch