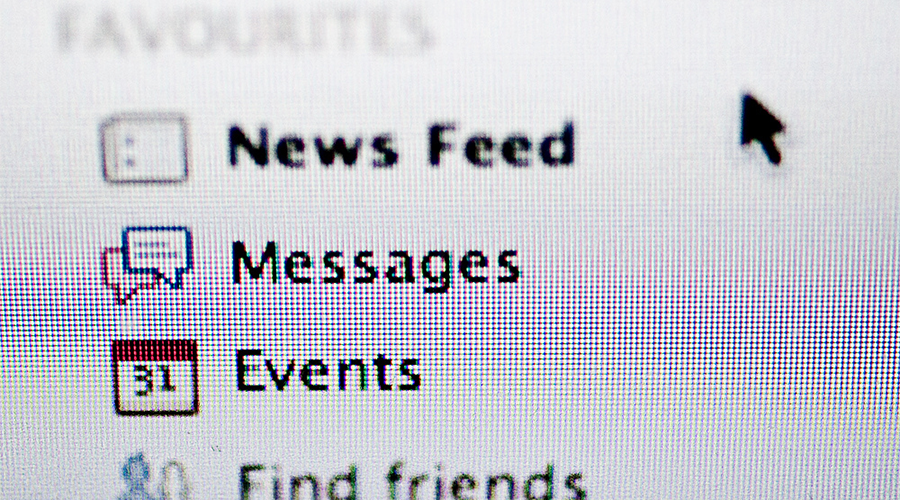 I’ll be honest, Facebook’s news streaming capability is one of the few things keeping me on the platform any more. It’s another continuously updated source of current events and opinion pieces for news-junkies like myself, and not terribly difficult to cut back if seeing a few of the latest articles on your newsfeed isn’t your thing. But Facebook isn’t my main or even a top 5 source for news. Saving articles has never been a problem I needed Facebook to solve either — I use Pocket to save stuff I want to read later, and Evernote for articles I want to actually keep and store. For those of you who haven’t jumped on the Pocket or Instapaper bandwagon yet, Facebook has a new feature that does something similar without letting you wonder from your newsfeed.

As made clear by a few of the web apps I mentioned above, Facebook’s “Save” feature isn’t revolutionary, but the idea behind it is growing in popularity exponentially. As of September 2013, Pocket had already reached 10 million users and announced recently this year that it had reached 1 billion individuals saves — oh, and it only turned 2 in April. Other article-savers and web clippers boast millions of users as well, with at least one of the most popular of the apps routinely making “must-have productivity apps” lists.

So, it’s not surprising Facebook is looking to capitalize on this model. There are probably many people who get a lot if not most of their news from their Facebook newsfeed, whether because they’re too uninterested in articles to seek them elsewhere or because Buzzfeed quizzes are already their main form of “news”. For those users, the “save” feature will likely be a welcome addition to keep track of the few articles they find interesting but can’t read in the moment. It’s a good feature for the very casual news and op-ed perusers who spend a good amount of their time on Facebook already and would see a built-in tool for saving articles as a nice touch.

The “save” feature will be in the drop-down list under the little “v” you already see in the righthand corner of each post. An option to “Save [Insert Title Here]” next to a bookmark icon will appear. A new section for saved content will be on your lefthand toolbar for the web, and in the “More” section on mobile apps. You can also apparently save stuff other than news articles, like TV or music you want to read about later, or locations you want to save.

A little late to the game

Again, this is nothing new. Facebook is simply implementing an already-popular feature in hopes that it will keep users on Facebook rather than using third party apps. In a blog post announcing the feature, software engineer Daniel Giambalvo outlines the reason behind read-it-later apps, but makes it sound like this is a problem mostly confined to Facebook:

Every day, people find all sorts of interesting items on Facebook that they don’t have time to explore right away. Now you can save items that you find on Facebook to check out later when you have more time. You can save items like links, places, movies, TV and music. Only you can see the items you save unless you choose to share them with friends. – Daniel Giambalvo

Third party apps can do exactly what the Facebook “save” feature will do. Except with these apps, you don’t have to be on Facebook to retrieve the things you save, and that’s where this feature falls flat. Pocket, Instapaper, and Evernote (along with a slew of similar apps) users can not only save articles and other content to view later, but most of these apps have web clipper extensions for saving stuff from any kind of webpage imagineable as well as offline desktop apps and Twitter/Pinterest/etc. capabilities for saving links found on other social media sites.

While it’s not a feature that will inconvenience anyone, the “save” feature will likely just be a nice addition for some and an unnecessary copycat for others. I predict no decline in users for third party read-it-later apps, and will contentedly continue to use my own Pocket and Evernote accounts — even on Facebook.