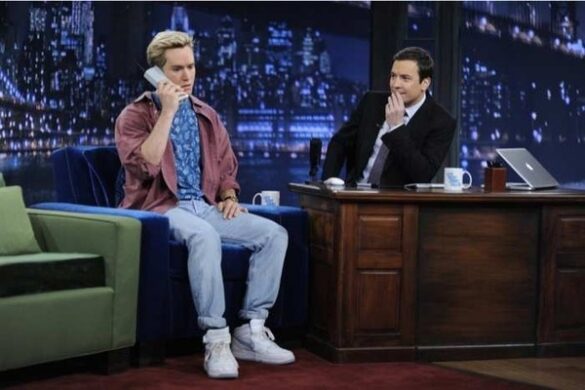 The year was 2009. A very popular late night comedian was given the premiere comedic job in television. His appeal toward younger viewers was going to be a welcome update to “The Tonight Show.” The world would then go on spinning with Johnny Carson’s old chair filled by the rightful heir to the throne, Conan O’Brien. We all know how that ended up. Conan’s loyal followers, which we learned from the ratings numbers is a smaller group than Jay Leno’s, followed the redhead to TBS and Leno reclaimed the 11:35 time slot on NBC. 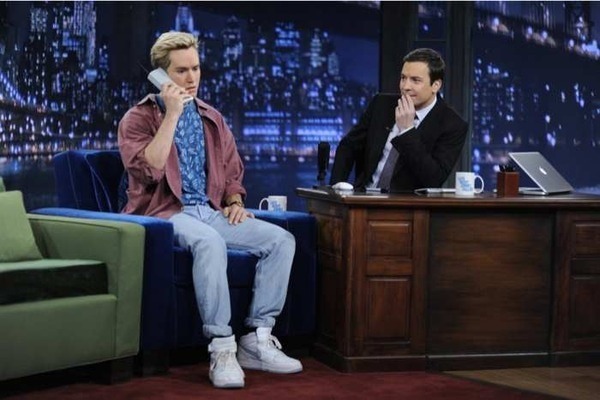 Well let’s try it again. NBC announced last week that following the 2014 Olympic Games in Sochi, Jimmy Fallon will replace Leno as the host of “The Tonight Show.” Fallon, the current host of “The Late Show,” will presumably compete better with ABC’s Jimmy Kimmel for important advertising dollars aimed toward a younger demographic than who Leno brings in.

While this is all very interesting, it’s not worth trying to make a case for which host will be funnier. It’s like comparing wookiees to ewoks. Everyone already has a favorite (It’s usually not ewoks). But this change actually means a lot for geeks across all spectrums. Jimmy Fallon’s late night persona is the everyman who maintains his humble personality even as he sits next to Robert De Niro and Tom Cruise. This genuine approach allows him to bring on guests and perform sketches that interest him. After 800+ episodes, it’s pretty apparent that what interests him is geeky in nature.

Fallon has 8.4 million Twitter followers, who play an active role on his late night show. He has a weekly segment “Late Night hashtags” where he posts a funny question or concept on Twitter and then reads a bunch of funny follower responses on the air. This level of web based audience participation is matched only by Jimmy Kimmel in the late night world. It doesn’t take a computer programmer to include a hashtag on a Twitter post, but the likelihood of people switching the channel because they don’t do “the Tweet-er” is less with the current Fallon late night viewers who will follow him to “The Tonight Show.”

Fallon has also been known to bring on tech experts to talk about new phones and such, but he never gets too deep into the technology worm hole because he has to appeal to the masses. So let’s not get too excited about that aspect. But the Fallon late night arsenal has more pop culture references than an episode of “The Big Bang Theory.” He has performed the “Fresh Prince of Bel-Air” theme song while impersonating Neil Young, attempted (and failed) to orchestrate a “Saved by the Bell” reunion and had a recurring segment that mimics “Lost” called “Late.”

The SNL alum is definitely the fresher host NBC is looking for. Whether or not 11:35 America will adjust from the more traditional Leno is yet to be seen. But the host hedges his bets by supplementing his pop culture with the catalog of a music-nerd’s dreams. “The Roots” are the house band, who participates in sketches, freestyles with visiting musicians and plays with featured musical guests. Last week they were joined by DJ Jazzy Jeff (Yes, that Jazzy Jeff) throughout an episode and backed rapper Wale respectively.

Fans of Leno will surely miss the longtime host, but Fallon is an upgrade for the web friendly, sit-com watching masses. With that being said, it will be interesting to see how NBC handles the switch with Fallon. Will all of his current material be allowed to move up with him? Everything mentioned in this article will probably be fair game. After all, they’re changing from Leno cutting out and highlighting clips from newspapers to Fallon posting worldwide trending topics on a weekly basis. I guess it’s time for the geek of the late night world to hit the grand stage.