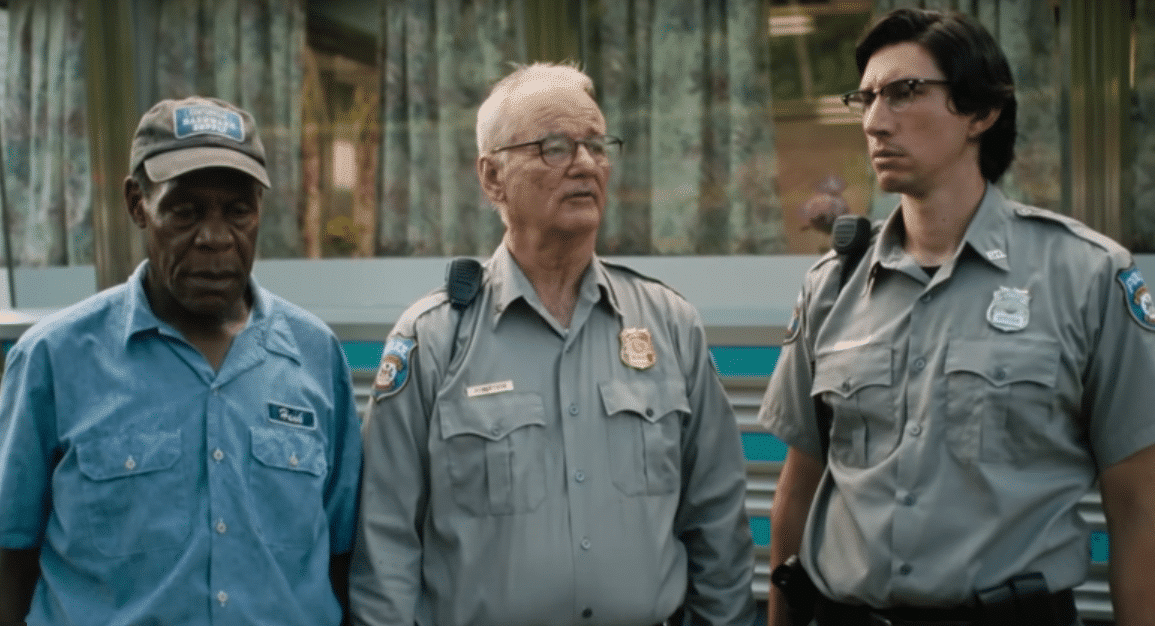 The director is going all out for his new movie, and we couldn’t be more excited about it!

Zombie plots have been hashed out many a time. From the B Movie roots of George A Romero’s Dawn of the Dead in 1978 to slicker submissions in Danny Boyles 28 Days Later in 2003. Even more recently Colm McCarthy’s 2016 dramatic The Girl With All The Gifts. They are brutal, hold global messages, they’re re-cast, re-cut, re-made. They divide people. Edgar Wright’s 2004 Shaun of the Dead took a more comedic route through the bitter landscape, leading us to a world where we learn to live with zombies. This inevitably leads to the exploration of zombies and romance in Warm Bodies (Jonathan Levine, 2013). And finally, inserting zombies into Austen Novels. Naturally.

But oh! Do we love a good zombie tale!

Enter Jim Jarmusch. A self-professed dilettante, industry applauded auteur, with a directing style of low-lights and long shots. He creates worlds in which you feel you could insert yourself effortlessly.

With a predilection for counterculture and outliers, the decision to write and direct a zombie movie is an interesting one. His previous dance with rock and roll vampirism in 2013’s dramatic Only Lovers Left Alive, shows the mythic realms are not unknown to Jarmusch. This new route, however, promises to be more comedic and chaotic. Just one look at the trailer will show you this much! Whilst the zombie theme has been repeated ad-nauseam, this is certainly not going to feel tired. As the man himself says:

“There are a limited number of stories, but there are an unlimited way to tell them.”

The first watch feels like the torrid union of Wes Anderson and Tim Burton. The trailer titles adhere to the blessed B-Movie vibe. The mixing of other-worldly gore with kitsch, small-town scene setting gives thrills. The host of characters are as deadpan as Jarmusch himself. Perhaps this marks the first zombie film in history where attacks seem to have as little effect on the protagonists as the zombies themselves. An underwhelmed approach by the inhabitants of Centreville seems to make up a lot of the trailers comedy in fact. Bill Murray, Chloë Sevigny and Adam Driver’s no-frills attendance are downplayed to death. At least we hope not!

Yes, the trailer loves to riff on the expanse of massive players featured. Directors such as Jarmusch love to arm themselves with those who get their particular process. This cast does not disappoint. The aforementioned have all worked with Jarmusch before, Bill most of all surely. Added to this, the favourites of Tom Waits, Iggy Pop, Carol Cane, Danny Glover. Even Tilda Swinton and Selina Gomez are on board. We’ve got ourselves a riotous circus of talent! All in step with the director’s methods. 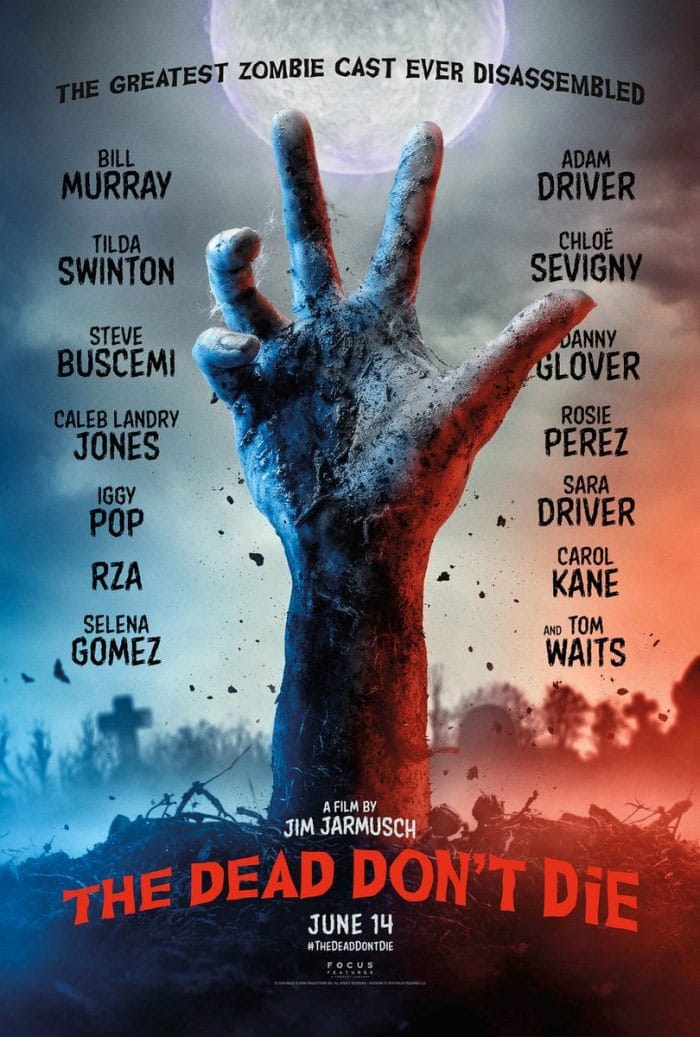 Heralded as ‘The greatest zombie cast ever assembled’ we can only imagine how much fun these guys had whilst filming. This depth of knowledge and trust in the director’s modus operandi is bound to bring sparkle to the cause. 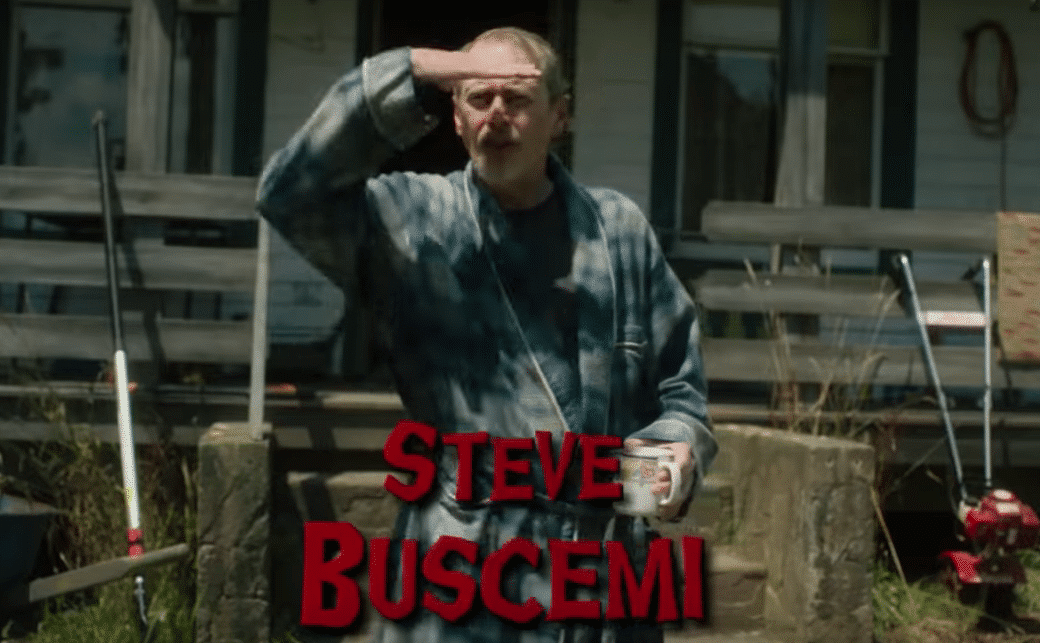 The plot of a zombie movie can take many forms. Loners band together to take on the undead. The shady dealings of a scientific agency uncovered or a metaphor for destruction at our own hands. Even, yes, teaching some bint who broke your heart a lesson. That, friends, is the plot to the very first one. White Zombie (Victor Halperin) in 1932.

Zombies twist motive into full-on joy-rides of terror. The Girl with all the Gifts was truly interesting because (spoiler alert!) of the creeping realisation the humans had to die out. The ‘zombies’ were the next stage in biological evolution. Totally brutal. 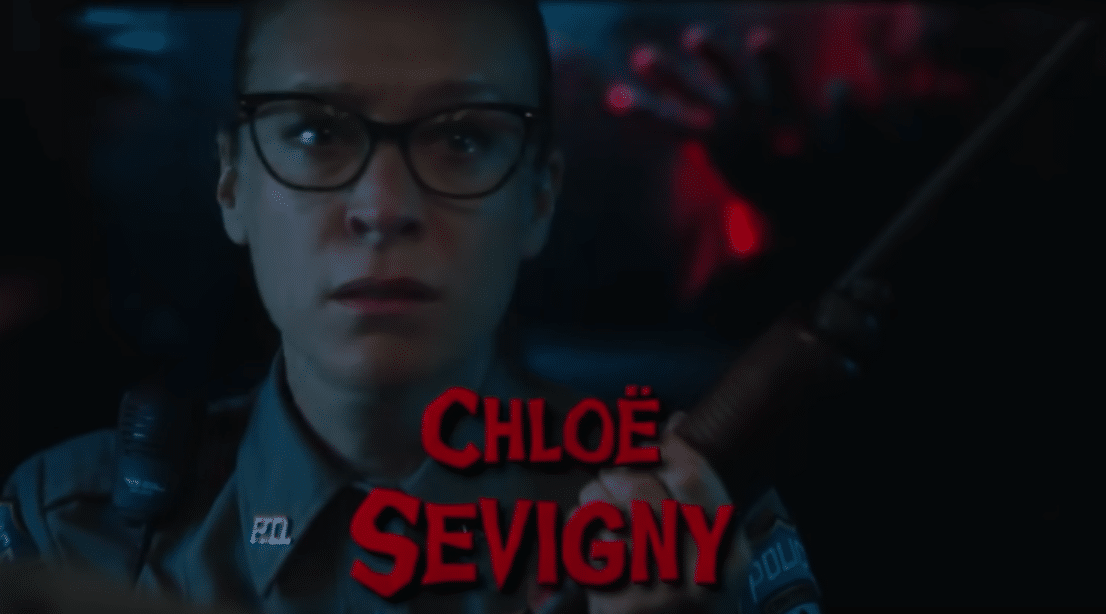 Sevigny has hinted at a message to this newest zombie tale. The truth of this may become apparent with the film’s release. One telling trailer teaser, however, is Driver’s comment “They gravitate toward things they did when they’re alive.” Also, the ending inter-titles spelling out: “The road to survival might be a dead end.”

What is the hint here? The current state of our cultural malaise? The way we sleepwalk through our lives? Jarmusch is certainly not the sort to be so obvious. He takes a Lynchian by-line, keeping things loose. Malleable.

One thing is for sure, whilst this genre has been done to death, there are always new ways to entertain the masses. Take it away, Jarmusch:

“Expression in any form is like waves in the ocean, they overlap… I don’t really believe in originality.”

We for one cannot wait for this. Roll on the follies of the flesh eaters, and those who fly in the face of logic to try to take ‘em down.

And the most ironic thing about this movie? This time, our supposed saviours move at the same speed as our feared foes. 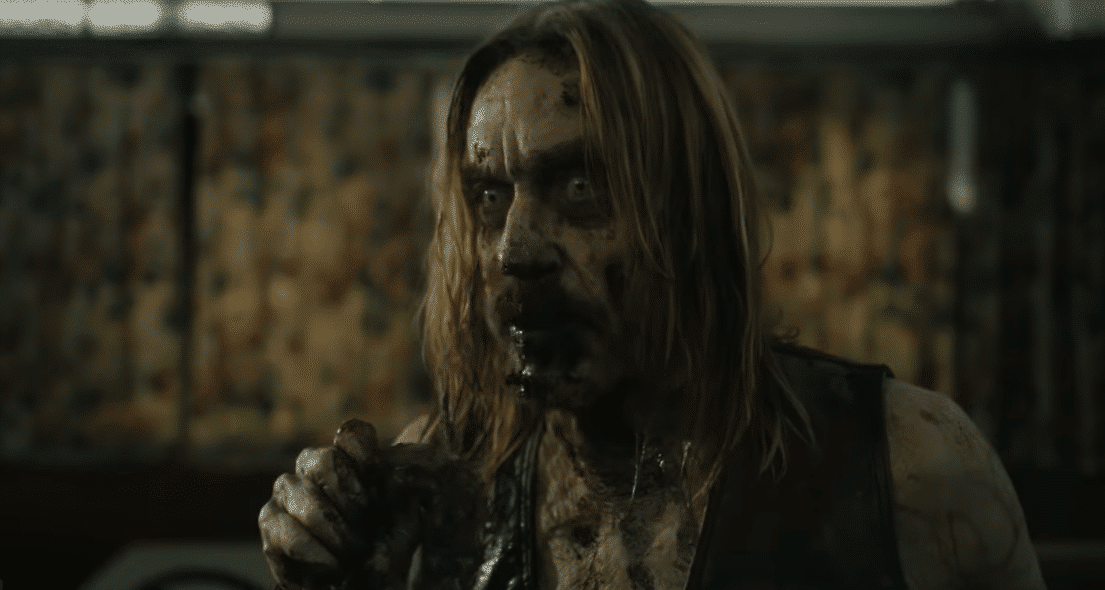