BBC confirmed today that Jeremy Clarkson’s contrast won’t be renewed after the incident that occurred between him and the Top Gear producer, Oisin Tymon. Tony Hall, the BBC’s director general, stated that he did not take the decision lightly and recognized it would “divide opinion”.

He also added that “a line has been crossed” and he “cannot condone what has happened”. 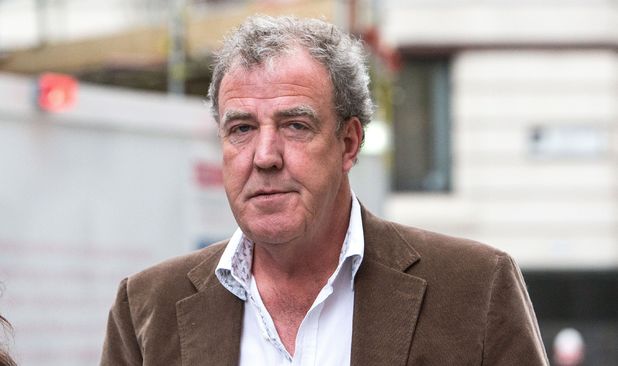 Clarkson had been suspended on March 10th after he and Tymon got into a physical altercation. The reason why still remains unknown, some sources say it was because there was no hot food waiting for Clarkson after a day of filming and other state that it was because of previous aggravations between the two throughout the day.

Oisin Tymon ended up with a split lip and Jeremy Clarkson reported the incident to the BBC himself. Though Tymon didn’t file a formal complaint, the BBC’s director of television, Danny Cohen, felt that he had to suspend Clarkson until a full investigation had been completed.

­­After investigating, MacQuarrie stated that the altercation lasted “around 30 seconds and was halted by the intervention of a witness.”

“There cannot be one rule for one and one rule for another dictated by either rank, or public relations and commercial considerations.” – Tony Hall, BBC Director General

Ever since the incident came to light, Top Gear fans went crazy with support for the salty presenter and more than a million people petitioned to reinstate him. Despite this, Lord Hall stated that Clarkson had “crossed a line” and that his dismissal was unavoidable.

“For me a line has been crossed. There cannot be one rule for one and one rule for another dictated by either rank, or public relations and commercial considerations. This decision should in no way detract from the extraordinary contribution that Jeremy Clarkson has made to the BBC. I have always personally been a great fan of his work and Top Gear.” – Lord Hall

The North Yorkshire police have asked to see the internal report, stating the need to assess it themselves and take any necessary action. Prime Minister David Cameron even commented on the incident, stating that “if you do something wrong at work there can be consequences” and that “aggressive and abusive behavior is not acceptable in the workplace.” 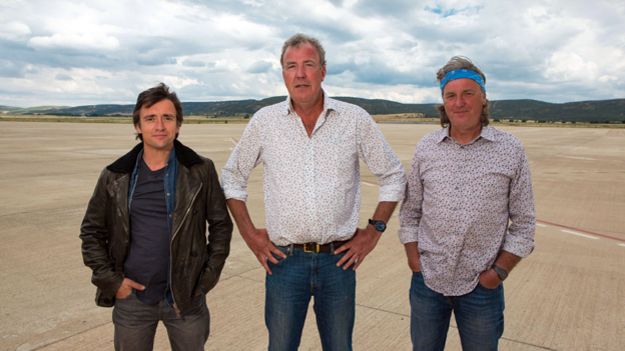 This marks the end of an era. Jeremy Clarkson, James May, and Richard Hammond been hosts at Top Gear together since 2003. 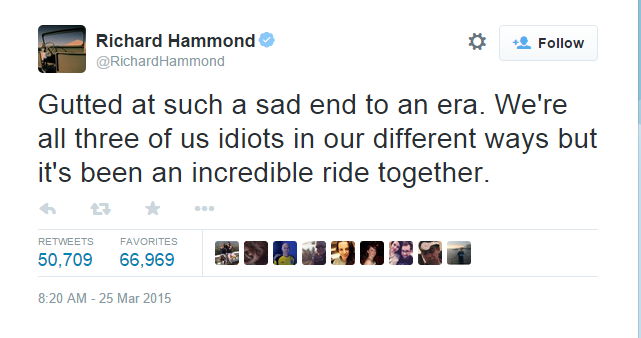 Though Clarkson was the one who transformed the car show into the one we know and love today (obviously with the help of May and Hammond!), BBC claims that this dismissal doesn’t have anything to do with “style, opinions, popularity – or even his language on the show.” In their article, the BBC stated that the action taken against Clarkson was based on “what stars are allowed to get away with off screen, a topic that’s been top of the agenda for the BBC in recent months.”

The BBC has made a lot of effort to change all of its policies and attitudes towards bullying and harassment so, though Clarkson is so popular with audiences around the world and the BBC didn’t want to lose him, apparently he crossed a line that could not be forgiven.

It’s not known yet whether or not James May and Richard Hammond will stay as hosts on the show. All of their contracts are up for renewal this year. However, I think it says a lot that May changed his Twitter profile to read “former TV presenter.” 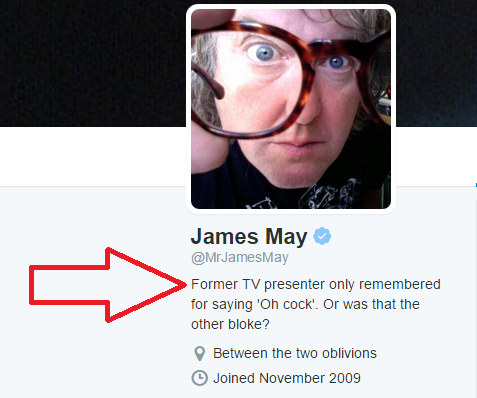