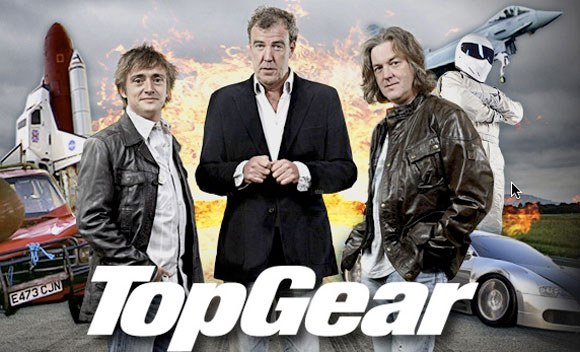 Last week, the world heard the rising scream, which continued to echo on through to this week. Hundreds of viewers complained to the BBC after they suspended Top Gear host, Jeremy Clarkson, following a “fracas” with a producer.

Currently, Ken MacQuarrie, the director of BBC Scotland, is heading up an inquiry.

What Did Clarkson Do?

Last week, Clarkson and Oisin Tymon, a Top Gear producer, had an alleged altercation. Tymon hasn’t filed a formal complaint yet and, in fact, it was Clarkson who reported the incident.

Originally, rumours were going around that this altercation happened because there was no hot food waiting for Clarkson after a hard day’s filming in North Yorkshire. Apparently possessed by some serious “h-anger”, Clarkson verbally abused and hit Tymon, splitting his lip.

However, it has now been stated that the altercation was not over the lack of waiting dinner but over problems and disagreements during that day’s filming that started the fight. Viewers will find out Clarkson’s side of the story soon enough because he plans on telling his version of events to BBC later this week.

It’s also been revealed that Clarkson had called the BBC director of television, Danny Cohen, to apologize for his actions. However, Cohen still decided that he had no option to suspend the Top Gear host and cancel the remaining episodes of this latest season.

In his column in the Sun newspaper, Clarkson seemed to hint that he might be quitting. He called himself a “dinosaur” and stated: “These big imposing creatures have no place in a world which has moved on.” So far, since Clarkson’s suspension, an online petition to reinstate him has reached more than 900,000 signatures and the media watchdog company, Ofcom, has received more than 100 complaints about Top Gear’s last three episodes being cancelled. Clarkson has even found support in the critic AA Gill, who openly supported Clarkson in his Sunday Times column and stating that the investigation into the altercation is “preposterous and ponderous.”

Tymon’s lawyer stated that the producer “intend[ed] to await the outcome of the BBC investigation and will make no comment until that investigation is complete.”

At this time, no official date has been decided for the investigation to present its findings. Gill also wrote that Clarkson was struggling with the death of his mother and with a number of health issues, while feeling like he was “working for the enemy.”

“At the BBC, some of Jeremy’s colleagues have treated him as a liability. Not just failed to appreciate him but briefed against him while taking the hundreds of millions his talent earns them and using his image and Top Gear to promote themselves around the world.” – Gill

Either way, it seems a little ridiculous that this issue has gotten so blown up. Yes, Clarkson punched a co-worker but does that necessarily warrant cancelling an awesome show and possibly firing the host?

Not trying to point out BBC’s failing judgement or anything but they haven’t been the best at doling out appropriate action against their employees. I mean, one altercation and a great (albeit notoriously sharp-tongued) host might get canned? But a known sexual offender who apparently molested over 66 people (including children) is allowed to host his show for decades?

Yeah, looking at you, Jimmy Savile. 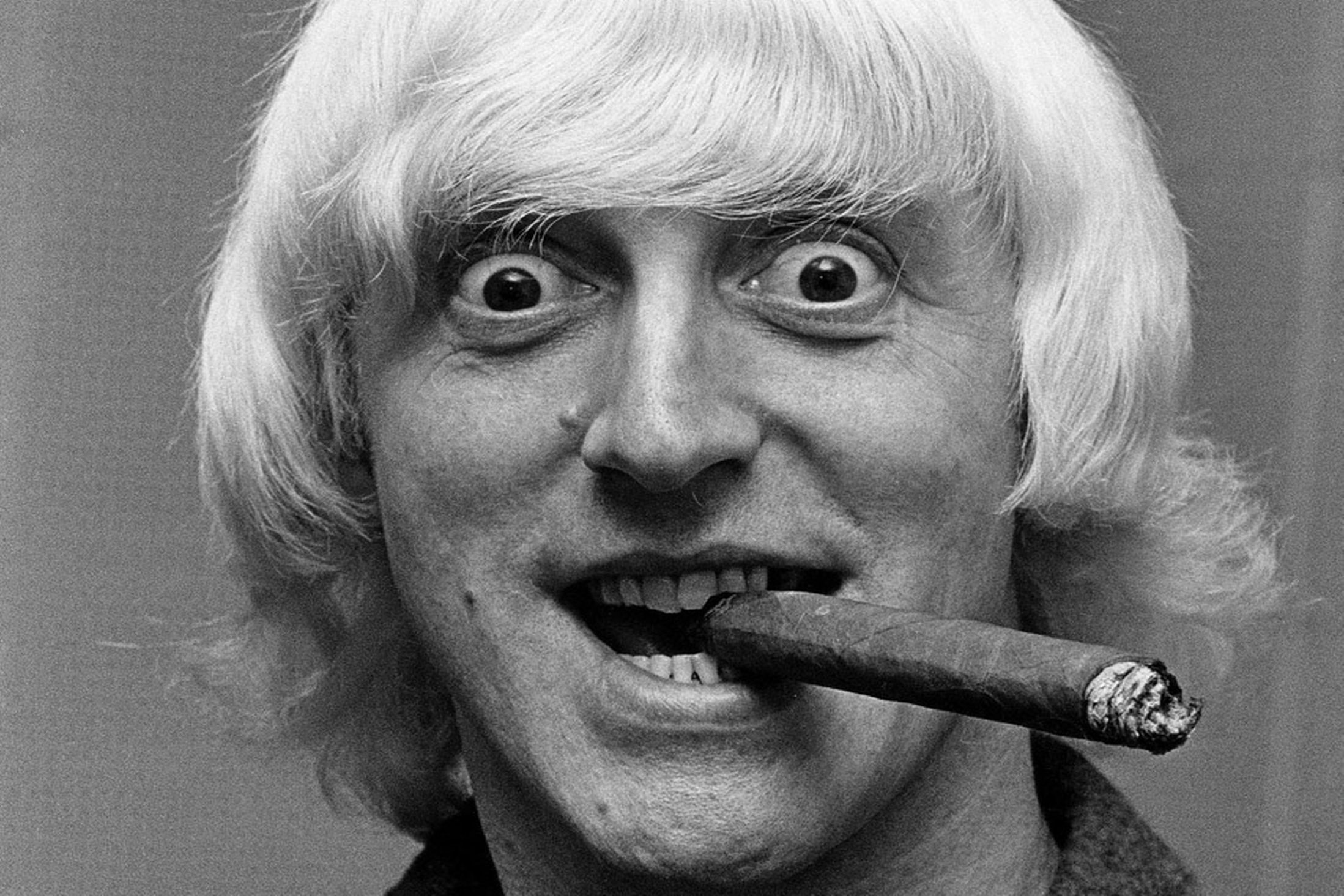 For those of you lucky enough not to have heard about this, Savile was host to the BBC shows Jim’ll Fix It and Top of The Pops. He is known as one of Britain’s most prolific sexual offenders. And apparently BBC knew about it and did nothing.

“Jimmy Savile abused 63 people connected to Stoke Mandeville Hospital, but the one formal complaint made was ignored, an independent report has found. It found Savile’s reputation as a “sex pest” was an “open secret” among some staff – but allegations probably did not reach managers. The formal complaint – made in 1977 by an 11-year-old girl’s father – should have been reported to police, it added.” – BBC

Key word: “probably.” As in probably didn’t reach the managers.

So, they knew this guy was scum but let him continue to host shows for the entirety of his career. But Clarkson loses his temper (like anyone who is human and has had a bad day) and get suspended with the possibility of being fired.

Yes, it is important to deal with serious issues. Yes, it is wrong to punch someone. But blowing everything out of proportion is just as dumb. 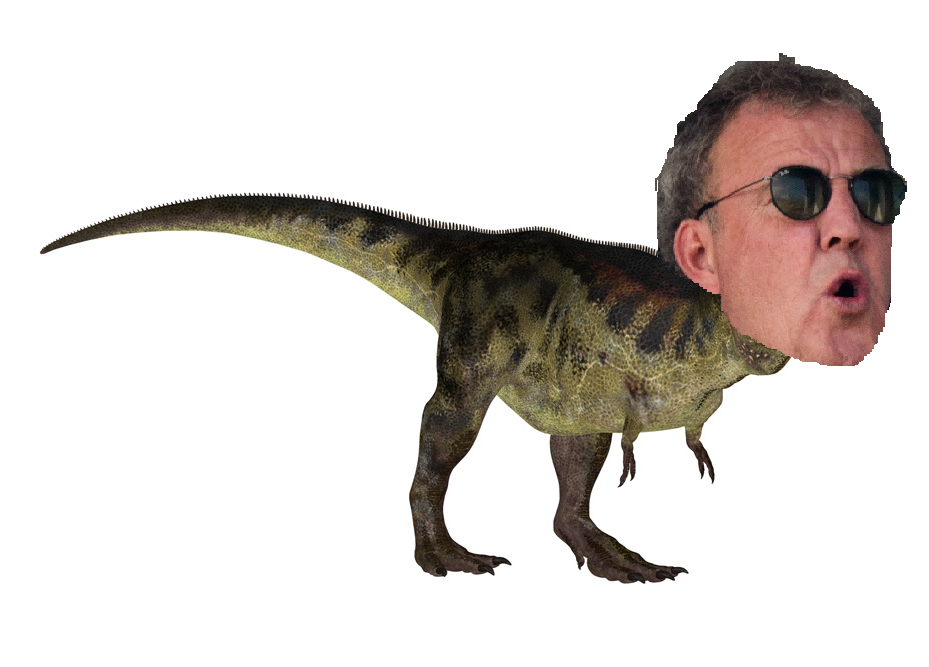