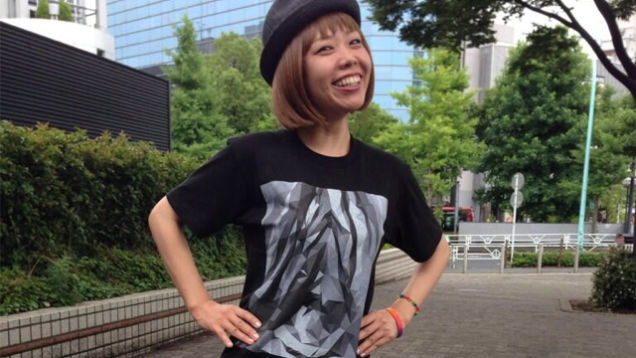 The land of the rising sun is known for many things. Feudal Japan introduced the rest of the world to the Samurai. While sushi didn’t originate there, contemporary sushi is a well known Japanese culinary delight. The various artists of Japan, introduced the western world to manga and anime, which remain popular throughout the world. And then there are artists like Megumi Igarashi, who was recently arrested for emailing 3D models of her Vagina. Yeah. 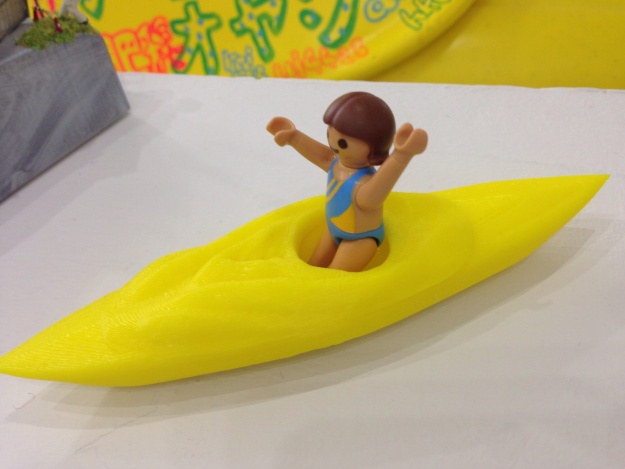 The emails were being sent to customers who had purchased the 3D models from the 42 year old. This was her attempt to raise money in order to build her masterpiece: a kayak shaped in the form of her vagina which she calls the “pus*y boat.” Igarashi’s emails are considered illegal in Japan, due to the country’s obscenity law, which prohibits the selling of what are considered obscene images or pornography. So what constitutes an obscene image? According to Article 175 of the Criminal Code of Japan, all pornography must be at least partly censored.

Now the question arises, how does one draw the line between artistic self expression, and pornography in Japan? The 3D models are not a picture perfect duplicate of her vagina, but stylized in a way to make each one unique, much like the rest of her work. Igarashi, also known as Rokudenashi-ko or “Good-For-Nothing Girl” has stated : “As an artist, I focus on my own vagina as the motif for my art.” If she uses her own body to express herself, she should have control over what to do with her own images. Unfortunately for her, Japan’s laws as they stand today, will be a barrier she will have to overcome in order to fully express herself.

As rich a culture as Japan has, some aspects seem a little behind in the times. Male genitalia isn’t as taboo as female genitalia, considering there is an officially sanctioned penis festival  in Kawasaki every year. Megumi Igarashi says she is on a mission to change Japan’s view of the vagina. She continues to refuse having accepted any money for the 3D models, and admits that the images are not pornographic in nature, but art.

Are Changes in Store for Japan’s Laws?

There are some who consider Igarashi’s work to be pornographic, but there is a majority who consider Japan’s law both sexist, and discriminatory. There is even an online petition going around to free her, and remove the law that put her behind bars in the first place.

If Japan is willing to celebrate the penis with a festival, it seems unfair to place a woman under arrest for expressing herself artistically with her own body. In fact, it makes Japan look like a very male chauvinistic country, which is a sad state of affairs for today’s day and age. Hopefully, with the petition found here and more publicity, things will gradually change in Japan.

Living in a country where freedom of expression is so highly regarded (as it should be), it’s difficult to see someone in another country, being detained for self expression. If she is not hurting anyone, and only following her dreams (peculiar or not), who am I to judge? Who is anyone in Japan to judge? Maybe Megumi Igarashi would be better served expressing herself in the US.