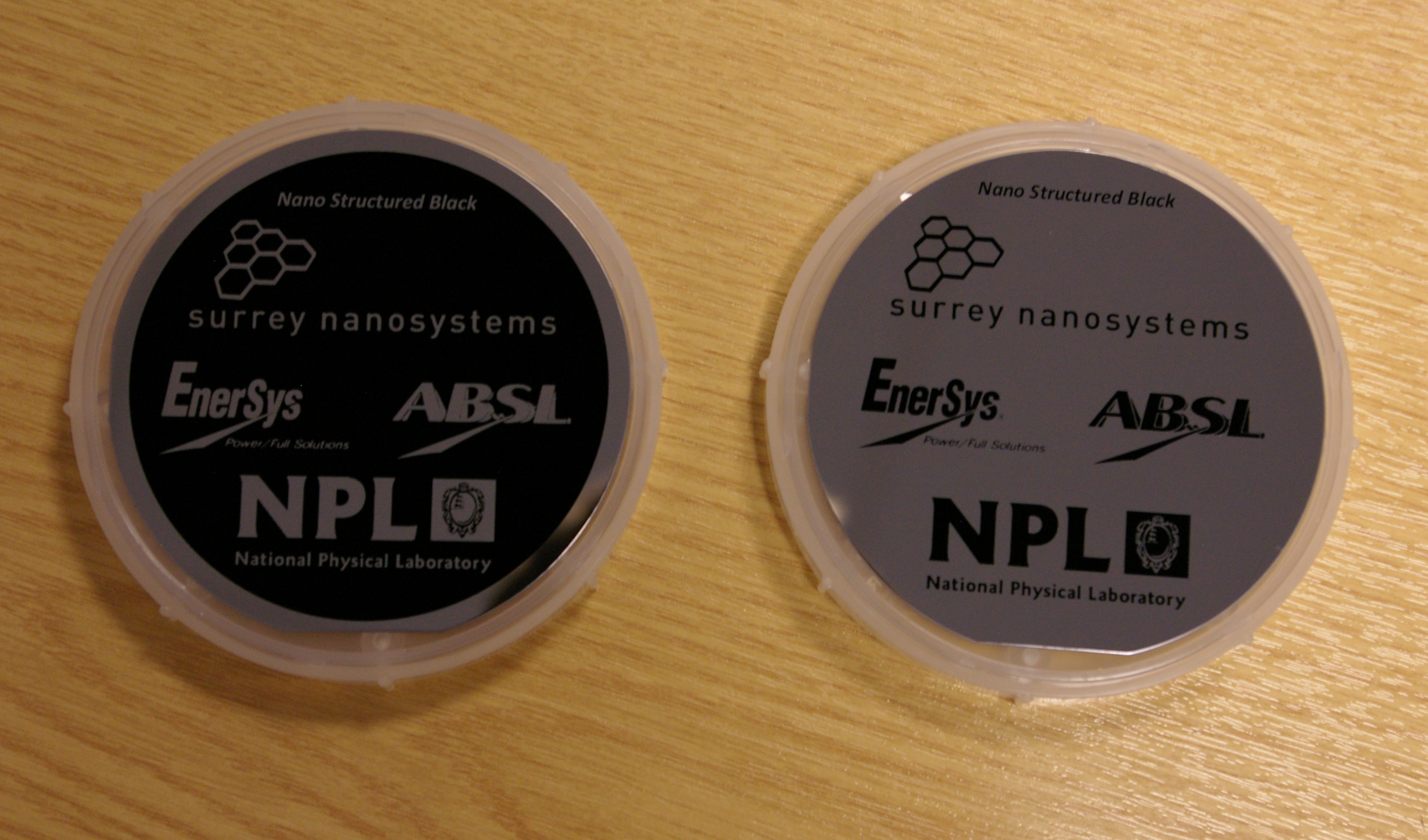 Black holes and dark matter may have their place in popular culture as dark and powerful materials, but they are facing tough competition from material that came out of recent scientific invention.

Surrey NanoSystems, which is located in England, came up with a new material called Vantablack. It is considered to be the darkest material ever created, dwarfing the impact of gothic clothing and black eyeliner. Vantablack is the new black, and it is ready to boast about itself because, according to WordReference, the word “vanta” comes from the Italian verb “vantare,” which means to “be proud of.”

Surrey NanoSystems is known for specializing in applied nanotechnologies. According to the United States National Nanotechnology Initiative website, nanotechnology, which has the same meaning as nanoscience, means:

“the study and application of extremely small things and can be used across all the other science fields, such as chemistry, biology, physics, materials science, and engineering.”

Although nanotechnology officially existed as far back as 1981, it was only with Apple that the science reached wide audiences. The item that put nanotechnologies on the map was the iPod nano, which came out in 2005. And this technology continues to become increasingly widespread, from cellphones to video games to e-book readers.

Nanotechnologies are becoming more and more commonplace in science labs, including in Stanford University’s School of Medicine and UNC-Chapel Hill’s Center for Nanotechnology in Drug Delivery. In spite of nanotechnology’s widespread existence, Vantablack is making waves and attracting a lot of attention.

What Does Vantablack Do?

Vantablack wasn’t only made for aesthetic purposes, but has uses for the sake of scientific and technological progress. First of all, it can absorb a lot of radiation, which is useful in cases of solar radiation exposure, whether it’s coming from space explorations or on a sunny day on Earth. The color black is known to absorb all kinds of colors, but this level of blackness goes beyond Physics textbooks and takes that information into less known territory.

The other listed trait, according to Surrey NanoSystems, is that it improves optical capabilities. Vantablack can improve telescopes’ capabilities of looking farther into space, which means that more spatial discoveries can be made at farther distances. Sedna, which is a dwarf planet that is far from the Sun, was already discovered without having Vantablack in hand, so the possibilities of newer discoveries are still out there.

The creation of Vantablack could also mean that space explorers have improved chances of exploring Jupiter safely. Jupiter has been reported to emit very high levels of radiation that are considered to be unsafe.

The reason why Vantablack was created is because there was a need to create ultra-black material that can merge onto materials that contain low temperatures. Before this invention, only materials with extremely high temperatures could withstand the very dark “carbon nanotube-based materials.” The result is the potential for measuring tools, whether in space or on Earth, to withstand many kinds of environmental conditions.

According to Surrey NanoSystems’ website, Farnborough International will feature this new scientific breakthrough in the English town of Farnborough. But it’s not certain if this new feature will appear in the public show, which will take place on July 19 and July 20, or if it’s for the more private Fabulous Farnborough Friday on July 18.

For the public, aerospace technologies and space exhibits will be showcased. However, news publications have already been showcasing this news and getting people talking. British newspaper The Independent wrote about Vantablack,but the news is spreading beyond Great Britain. The U.S. version of The Guardian published a story about it and the news is also reaching publications such as NBC News and the tech-oriented publication CNET.

According to a news announcement on Surrey NanoSystems’ website, Chief Technology Officer Ben Jensen said that the first orders have already been delivered.