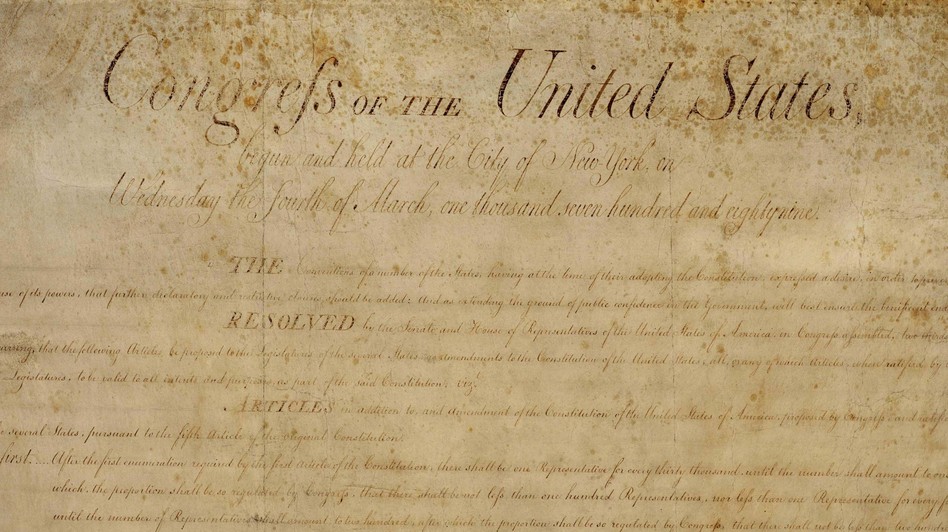 In a major setback for digital privacy advocates, the U.S. government has made an official statement as part of an ongoing case with Microsoft that digital content does not have the same rights of privacy and protection as physical content. Complicating matters further is that the case in question involves a Microsoft account stored on servers in Dublin, Ireland, which the federal government is seeking access to as part of a drug-trafficking investigation. Now, several tech giants are speaking out about the implications of excluding digital content from rights given to physical content, and the potential impact both at home and overseas.

A Roosevelt Corrolary for the new age

Microsoft has been very vocal with their opinions on the U.S. government’s actions regarding their drug-trafficking case and is in open opposition to its proceedings. The tech giant claims the U.S. is hypocritical in its treatment of digital content overseas, something the U.S. has been accused of before in similar (non-digital) circumstances. Microsoft made an official statement cleverly outlining what they believe to be hypocrisy without uttering the H-word:

While the law is complicated, the issue is straightforward. It’s generally accepted that a U.S. search warrant in the physical world can only be used to obtain materials that are within the territory of the United States. A U.S. prosecutor cannot obtain a U.S. warrant to search someone’s home located in another country, just as another country’s prosecutor cannot obtain a court order in her home country to conduct a search in the United States. We think the same rules should apply in the online world, but the government disagrees.

This is, essentially, an echo of criticisms aimed at the U.S. in the wake of the Roosevelt Corollary to the Monroe Doctrine , which essentially stated that the U.S. would not tolerate further European colonization of Northern, Central, and South American lands (luckily, we had our buddies the United Kingdom to enforce this policy with their substantial navy, as we had a laughable armory at the time). However, the U.S. was totally allowed to invade a Central or South American country they felt was in danger of being overtaken by a European power. And “in danger” could mean whatever the U.S. wanted it to mean. Sound familiar?

Microsoft has purposely sought to bring this issue before a higher legal authority to seek further legal debate and to publicize the issue. This is largely in response to a ruling two months ago, wherein a New York judge ruled the U.S. government can acquire a search warrant for their investigation into a Microsoft user’s account store in servers on Irish soil. Microsoft disagrees, feeling this is an overreach of the U.S. government to countries it does not have jurisdiction over. In their official statement on the matter (linked in a paragraph above), Microsoft reinforced its commitment to upholding its customers privacy:

Bringing these types of jurisdictional challenges is one of the data privacy commitments we made in December, and we’ll continue to pursue this issue because we believe we’re right on the law and because our customers have told us they value our privacy commitments.

Several major tech companies have issued official statements on the matter supporting Microsoft’s stance, including Verizon, Apple, and AT&T. Many state that the U.S. government’s defense of its pursuit, the Stored Communications Act, does not deal with issues of territory and therefore is not properly equipped to allow the federal government to acquire digital info stored overseas.

As reported not long ago, domestic email and digital content protection is inching towards a better standard. Foreign-held digital content, however, does not receive the same rules and rights. If a server is on foreign soil, it boils down to the relationship between the U.S. and that country as well as the nature of the investigation. The U.S. can and has used the legal grey area of “reasonable cause” to stick its fingers into foreign affairs or information on foreign persons of interest.

The U.S. may be challenged by the Irish government in this particular instance, at least. The Irish Supreme Court has offered to collaborate on a “Mutual Legal Assistance Treaty” for the U.S. government’s ongoing investigation into the Microsoft user whose info is stored in Irish servers.