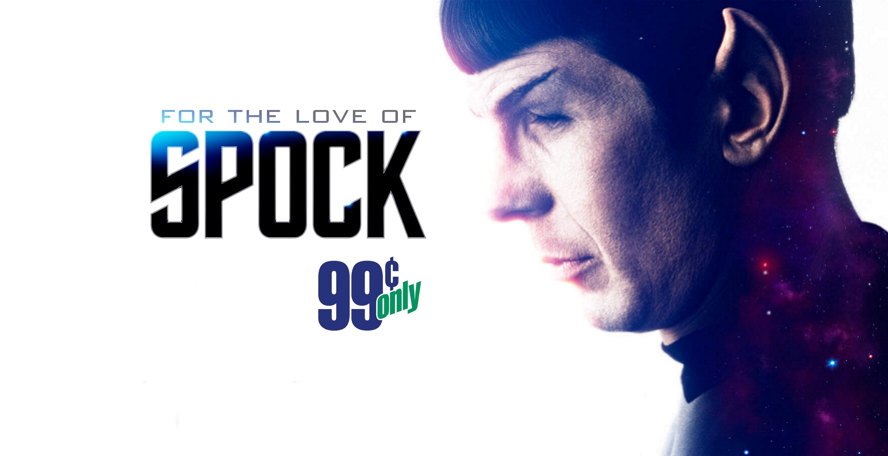 Ok, the real $0.99 rental this week is a little mother/daughter dramedy called The Meddler (2016). The film stars Susan Sarandon as a widowed mother who starts to … meddle too much in the life of her daughter (played by Rose Byrne). I have no personal feelings about this film. The trailer looked interesting. The cast (featuring J.K. Simmons, Jason Ritter, and Jerrod Carmicheal) is solid. For all I know, The Meddler is the sleeper comedy of the year and an absolute steal at $0.99. Or it’s not. In any case, the folks at iTunes always pick a lesser seen indie and make it available for the same low price. And I just couldn’t skip a documentary about a sci-fi icon. So…

This week, Adam Nimoy takes a look at his father’s life and legacy with his touching Spock-u-mentary For the Love of Spock.

If I Keep My Mouth Shut, I Might Have a Job

Leonard Nimoy was a true Renaissance Man. In his 83 years on Earth he was a salesman, a craftsman, a musician, a photographer, an actor, a writer, a director, a husband, a son, a brother, a father, and of course a Vulcan. You knew him as Spock. Adam Nimoy knew him as Dad. For the Love of Spock takes an up close and deeply personal look at both. 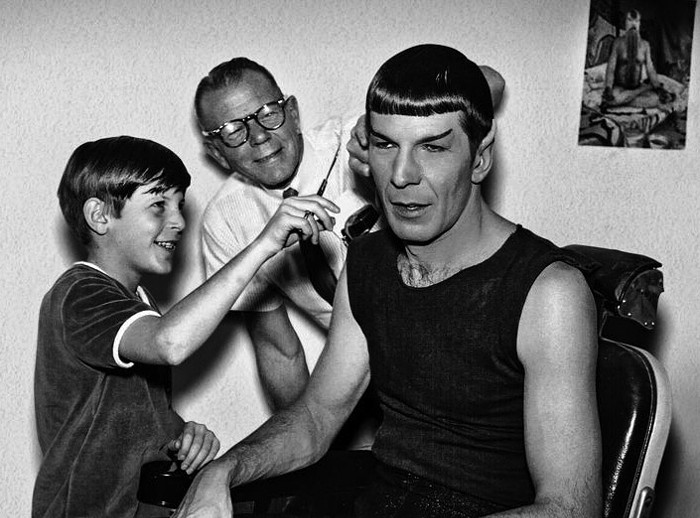 There Was Only One Person Who Could Play Spock

Believe it or not, Star Trek is celebrating its 50th birthday this year. The world has celebrated that milestone with TV specials, film revivals, and even a series of postage stamps. Sadly, Leonard Nimoy has not been around to celebrate with us. But the singular character he portrayed for the bulk of his on-screen life remains ever in our hearts and minds. Amidst all the anniversary hoopla, it’s only fitting that we’re finally getting a feature-length documentary about the man and the character that made him famous.

We view both through the conflicted gaze of Nimoy’s adult son Adam, who directed the film with funding from a 2015 Kickstart campaign. From the film’s opening moments, For the Love of Spock has the look and feel of an inside job. That’s a good thing. Mostly because the director had access to a treasure trove of family photographs, home movies, and personal interviews. It helps that he’s spent most of his professional life working as a television director. For the Love of Spock sees the director working to craft a narrative around his famous father that’s uniquely personal but still accessible.

That narrative begins with a skinny outsider from Boston moving to LA to become an actor and culminates with the world mourning the loss of an icon. Along the way, he fights to find work, sells fish tanks to get by, takes a big risk on a little TV show, and becomes a sci-fi legend. He also makes a name for himself on the stage, records a handful of folk albums, and directs two Star Trek films … all while battling alcoholism and struggling to be both a father and a celebrity.

That’s a lot of ground to cover. An entire life, in fact. If there’s one problem with For the Love of Spock, it’s that the film is a little on the long side. Clocking in at just under two hours, Adam Nimoy’s inside look at his father’s life drags in the final half hour or so. Particularly as Adam tries to tie the life and work up in a tidy little bow. Even die-hard Nimoy fans – like myself – might feel burnt by the time the credits roll.

But the road there is never a bore. And it’s chock full of candid interviews with family and co-stars (William Shatner, Simon Pegg, Neil deGrasse Tyson, Jim Parsons, and Zachary Quinto to name just a few). Not to mention loads of little-seen archive footage (including a look at the original Star Trek pilot) and fascinating personal insight from the legend himself about how he developed his most famous character (both the Hebrew alphabet and Harry Belafonte were involved).

Somehow Adam Nimoy cobbles all of those pieces together to craft an unflinching look at the man who would be Spock. One that allows fans to look beyond the pointy ears and outsider persona to see the human being behind that logical, lovable Vulcan. We’ve never really seen him that way. Turns out, he was right there in front of us all along. And apparently he loved Bilbo Baggins.

You bet. Sure, For the Love of Spock is too long. Yes, it leans a little too often on the side of Daddy worship. But much like Leonard Nimoy himself, For the Love of Spock always keeps its heart in the right place. And it shines a compelling new light on the creation of a character that transcended genre. That Adam Nimoy is able to shine his light on the man who crafted and nurtured the character for almost five decades is a welcome bonus. So drop that dollar this week and get to know the man behind the Vulcan. Just an FYI to all you Netflixers out there – save your dollar. For The Love Of Spock is scheduled to hit the streaming platform this week. Live long, and … well, you know. 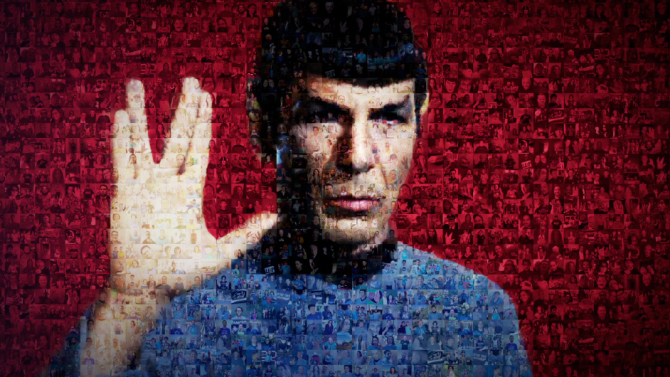