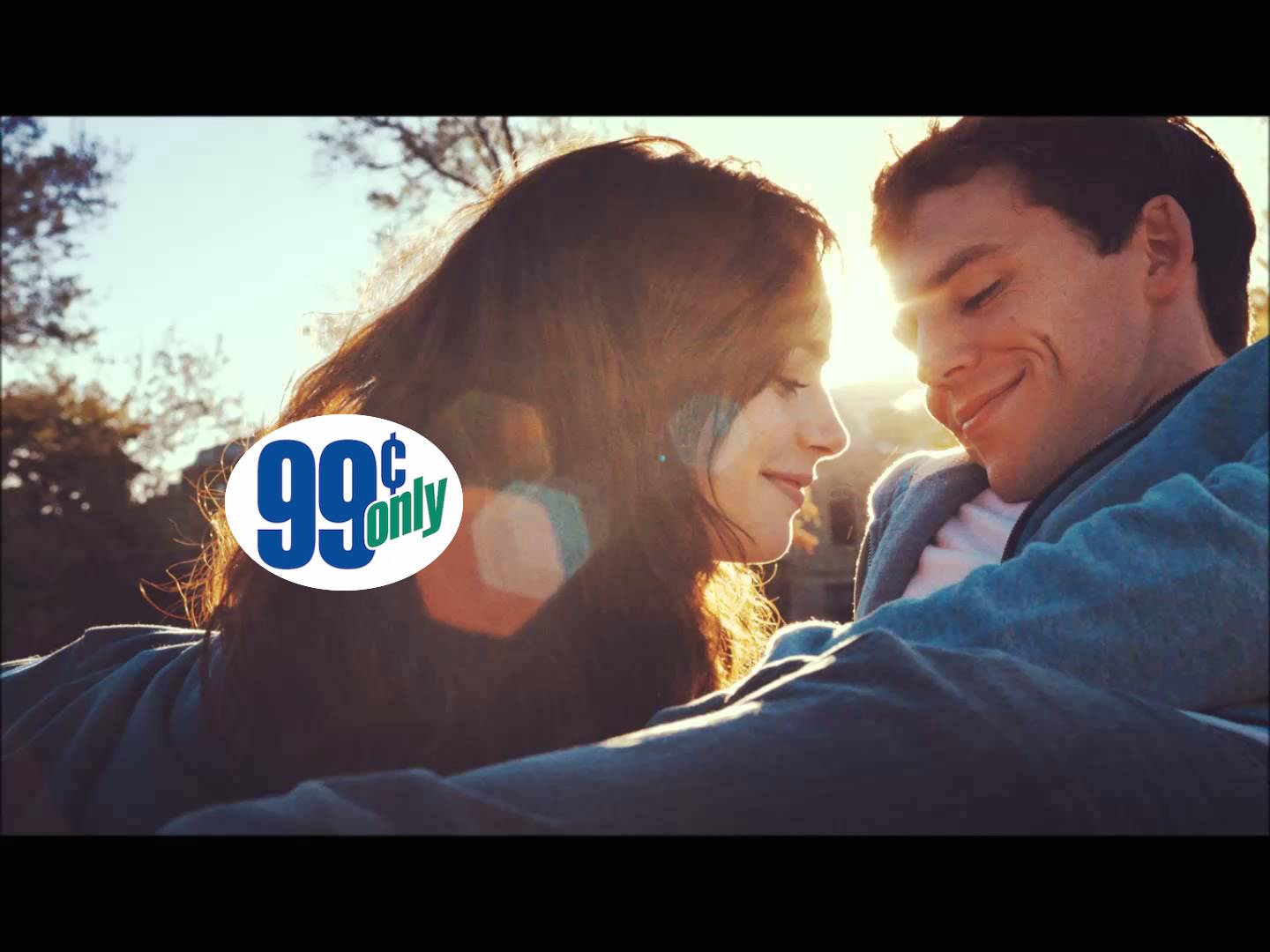 This week brings us Love, Rosie, the sloppily over-the-top romantic fable about life-long (and ridiculously good looking) friends Rosie and Alex’s desperate quest to find the thing that may be right in front of them…love.

Rosie and Alex, the star-crossed (and very British) lovers at the center of Love, Rosie, have been best friends since they were five. We know this because Rosie (Lily Collins…aka, daughter of Phil) has chosen to recount this information (in clunky voice-over style) through the first few moments of Love, Rosie. She’s at a wedding, about to give a speech and keen to tell us that this is “the worst moment of her life.” Two guesses whose wedding it is…c’mon, take a guess. No? Don’t worry, we don’t find out until much later in the film (but trust me, you already know).

Rosie takes this moment to tell us all about how she and Alex (Sam Claflin…aka, not Hugh Grant) have been BFF since way back when. Then, on her 18th birthday, the would-be lovers conjure a magical (tequila enhanced) moment and share their first kiss. As romantic moments go it is quite a lovely one, and sets the tone for the missed moments and misunderstandings that drive the romance in Love, Rosie. It’s also the first glaring hole in this utterly empty film. Those missed moments and misunderstandings are shaped by the fact that Rosie was too drunk to remember the kiss happening. How then, can she be the one telling us all about it? She doesn’t even find out about the kiss herself until significantly later in the story. Script Supervisor? Hello? You are fired. Ugh.

Anyway, her flat denial of the entire evening sets our characters off on geographically different life-courses. First circumstance, then time (12 years pass), and finally their own idiocy conspire to keep the two apart. We spend the entirety of Love, Rosie wondering if these blundering idiots will find their way back to each other. Quirky (also ridiculously good looking) friends, vile (yep…ridiculously good looking) lovers, and a frisbey-thin plot guide and distract our leads as Love, Rosie’s hackneyed romance plods along (feels considerably longer than 1hr 42min) on the way to its absurdly obvious finish line.

Forgive me if I’m being a bit harsh. I promise I’m not a cynic. I’m actually an unabashed romantic with a real affection for the romantic-comedy genre when it is done well, and Love, Rosie is not. Is Love, Rosie really that bad? No, it’s just that it’s so damned unoriginal. Director Christian Ditter and writer Juliette Towhidi have seemingly borrowed from every romantic-comedy ever made in the hopes of giving their film a fresh feel. But hey, at least they borrowed from some of the best:

Hell, they even plagiarize one of the best lines/moments from Pride and Prejudice just for good measure. These similarities are quite unsettling as it is never clear enough if the filmmakers are paying homage or just don’t realize they are borrowing. In any case, the result is a puzzle of a film with a bunch of pieces (and characters) that don’t fit together.

Great romantic-comedies bring the romance first, blend in a few good laughs, and leave you anxious for the characters to get together in the end. With Love, Rosie’s Alex and Rosie, the romance feels trite and the comedy feels forced. You’re only anxious for them to get together so the film can end and you can get back to your own life. Complicating matters, Love, Rosie’s script never focuses on anything or anyone long enough to keep you engaged, forcing the filmmakers to use loud, poorly placed pop songs to tell you how to feel. The effect is jarring and quite often annoying. In the end, Love, Rosie comes across like that person at the bar who’s trying way too hard to make you laugh at a joke you’ve already heard a dozen times, kind of like Rhodey in Age of Ultron. 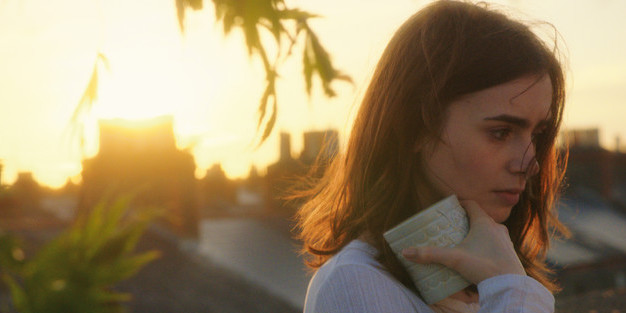 “How do I go about seducing a woman who is apparently out of my league?”

Surprisingly, Love, Rosie is not wholly made up of pieces from other films. A novel by the name of Where Rainbows End serves as source material, which makes the film’s flaws all the more surprising as the book sounds far more classically romantic. Written by Cecelia Ahern, the book follows Rosie and Alex’s romance over a 45 year period, utilizing epistolary structure (for the non-lit crowd, this means swapping letters). Love, Rosie offers a more modern feel by substituting email, chat rooms and text messaging in place of letters giving thoughts and emotions a terribly impersonal feel. No, you will never be able to write a truly heartfelt text and the personal touch behind writing a letter is never found in Love, Rosie’s empty messaging or vapid dialogue. On an odd side-note there is only one letter handwritten in Love, Rosie and Rosie herself doesn’t write it (or ever sign anything Love, Rosie for that matter), begging the question why the filmmakers stuck with this title.

Love Rosie’s chief adaptational error is in condensing the 45 years of the book to just 12 years in the movie. All the best romances have been built on or around the idea of longing. Life long friends finally finding love in their 50’s has a certain weight that Love, Rosie cannot match. The Rosie and Alex from Where Rainbows End spend almost their entire lives without each other. They have lived and lost and sacrificed and grown. They know only that they want to grow and spend their remaining time together. Then there’s Rosie and Alex from Love, Rosie. At 18, they are young and beautiful when they have their first missed moment. At 30, they are still young and beautiful when they finally get together. It hardly feels like they sacrificed anything at all and they still have tons of time to screw it up again.

Not to beat a dead horse, but no. NO. NO. NO. Love, Rosie is not worth your money or your time. The only redeeming quality in the movie is photography from Christian Rein, whose camera finds glorious light and color in the most unexpected places. Sadly, that photography can only act as a thin veil of makeup for the pig that is Love, Rosie. Try as it may to seduce us with its slick look, its pretty faces and its too spot on music, Love, Rosie is all too easy, all too empty and we are way out of its league. For a real British story of lost love and missed opportunities, I’d recommend a good binge-watching session with Last Tango In Halifax instead. You can find the first two seasons of that brilliant show over on Netflix.