Home NewsEntertainment The iTunes $0.99 Movie of the Week: ‘The Texas Chain Saw Massacre’
EntertainmentTV and Movies

The iTunes $0.99 Movie of the Week: ‘The Texas Chain Saw Massacre’ 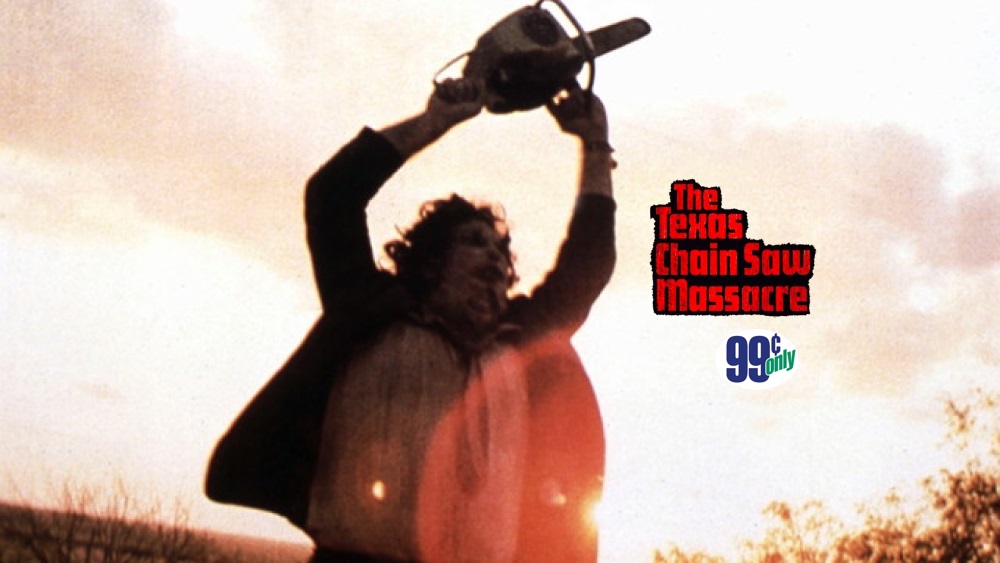 This week, a group of unsuspecting teens runs into a clan of blood-thirsty cannibals in Tobe Hooper’s horror classic The Texas Chain Saw Massacre.

My Family’s Always Been in Meat

On a weekend trip through rural Texas to investigate their grandfather’s desecrated gravesite, a group of teens make the mistake of picking up a hitchhiker … in front of a slaughterhouse. When said hitchhiker goes berserk, the teens find that their troubles are only beginning. While looking for help, they stumble upon an isolated farm-house and, well, let’s just say that things get worse. A lot worse. And yes, there really is a chain saw involved. Welcome to the twisted, f***ed up world of The Texas Chain Saw Massacre. 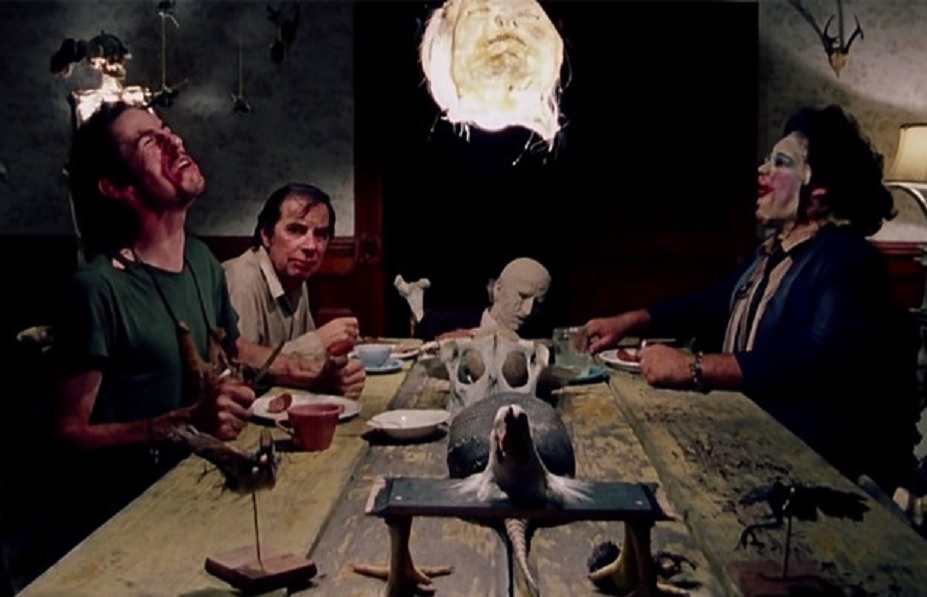 We’re going to go ahead and assume that if you’re reading this, then you’ve probably taken a trip through that world at least once before. Maybe even twice … if you’re the brave sort. And we’re really hoping that your first experience with The Texas Chain Saw Massacre did not come via one of the ill-advised sequels, remakes, or grossly unnecessary origin stories (see Leatherface) – mostly because none of those films bring anything new or interesting to the mix. But also because none of those films have even come close to matching the sheer, visceral terror of the 1974 original.

If you haven’t yet experienced that terror, now’s the time to jump in. If you’ve been through that hell and come out on the other side, now’s the time to take another trip. Why’s that, you ask? Because it’s almost Halloween, and you need another flick to add to your 31 Days of Horror Marathon, of course. Also, the original The Texas Chain Saw Massacre hit a major milestone a couple of years back by celebrating 40 years of galvanizing terror. With that anniversary the film received a lavish 4K digital update complete with its first 7.1 Dolby Surround Sound audio mix. So now you can experience Tobe Hooper’s cannibal nightmare with even more unholy detail.

No, we’ll just tell you that The Texas Chainsaw Massacre is one of the best horror films ever made. Some might even call it the best. Like the best of horror films, there is always a sense that things can get worse in The Texas Chain Saw Massacre. That they ultimately do – beyond viewers’ wildest expectations – right down to the film’s polarizing finale is what sets the film apart from every horror film that came before, or since. It deserves to be seen and experienced and studied by as many eyes as possible. And those eyes deserve to see it this way. 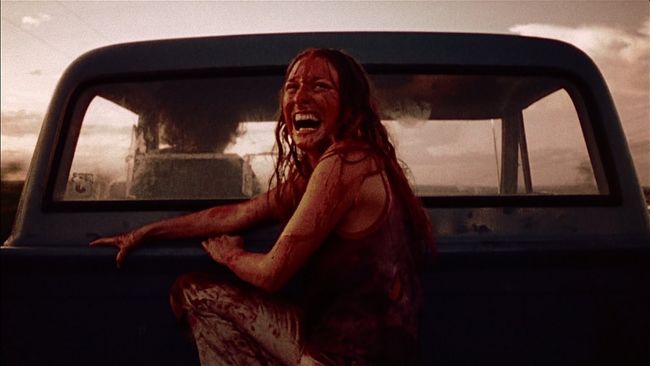 You bet. There’s a reason that people still label The Texas Chain Saw Massacre as a classic over 40 years after its original release. It is taut, gory, and deeply unsettling in ways that almost no horror movie has been since. For that reason, we’ll also give fair warning and say that this film’s gritty, low-budget style makes it feel a little too real at times. Many viewers couldn’t handle the sobering, hyper-realistic nature of The Texas Chain Saw Massacre when it was released. Some of you may not be able to stomach it now, so tread lightly. And don’t blame us if you wake in fright having heard the sound of a rusty chain saw in your bedroom. Otherwise, enjoy the mayhem in glorious 4K digital!

Movies Anywhere App Has Halloween Flicks For Everyone