Home NewsEntertainment The iTunes $0.99 Movie of the Week: ‘The Killing of a Sacred Deer’
EntertainmentTV and Movies 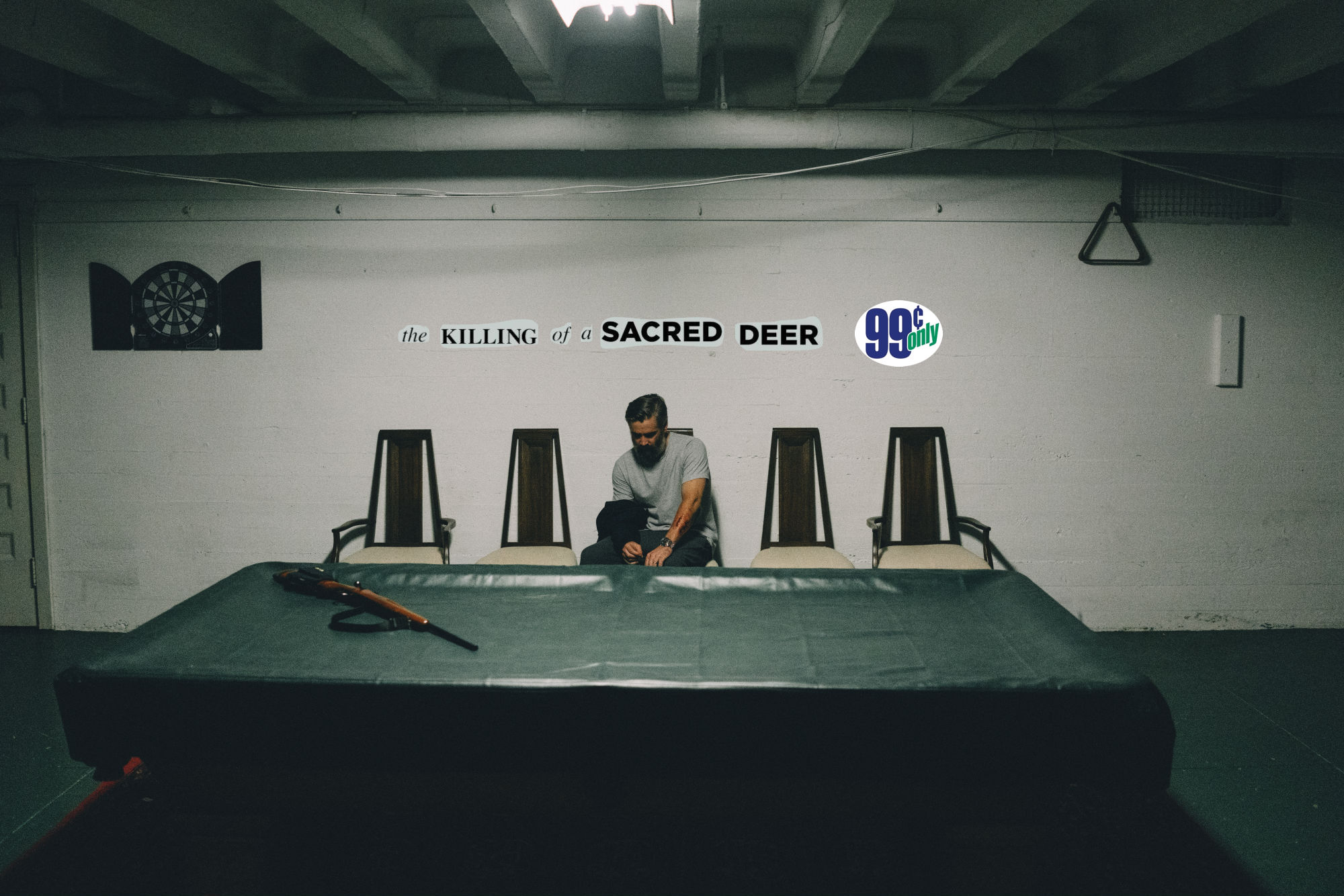 This week, a troubled teen destroys the comfortable life of an affluent family in The Killing of a Sacred Deer.

We’re in This Situation Because of You

In the wake of his father’s death on the operating table, Martin (Barry Keoghan) has begun to form a complex bond with Dr. Steven Murphy (Colin Farrell), the surgeon who performed his father’s fatal surgery. When that bond finds Steven incorporating the young man more and more into his own family circle, tragedies begin to fall upon them one after the other. As Steven finds himself in a twisted game of cat and mouse with an unfeeling foe, he’s forced to make an unimaginable sacrifice if he hopes to save the lives dearest to him. So begins Yorgos Lanthimos’ masochistic masterpiece, The Killing of a Sacred Deer. 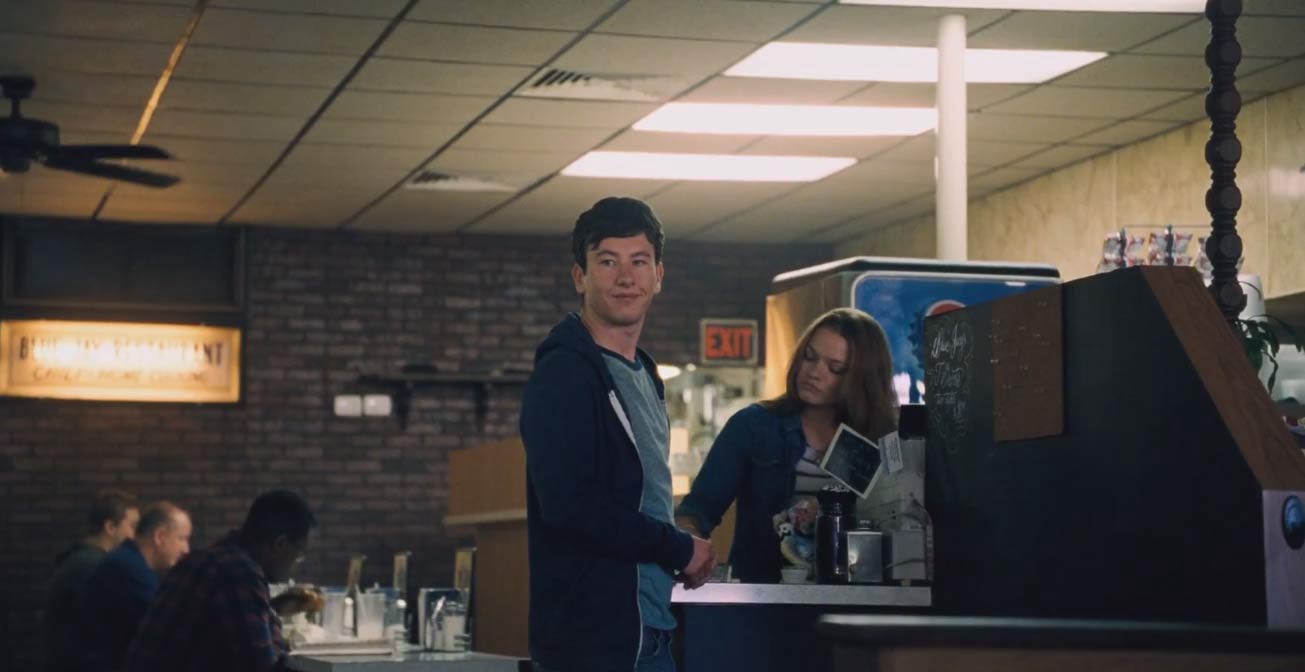 I Don’t Know If What Is Happening Is Fair

It’s a safe bet that some of you actually cringed when you read the name Yorgos Lanthimos just now, and that you did so because his mirthfully misanthropic romance The Lobster is still fresh in your memory. While that film was arguably one of the best of 2016, it was also one of the most challenging films of that year, and possibly even of the past decade. So yeah, it’s easy to see why some of you might be hesitant to dive into another twisted fable spun from one of the weirdest minds currently working in cinema.

To be clear, you’d be right in your worries. The Killing of a Sacred Deer is yet another monochromatic, subtext-laden tale of modern isolation seen through a near emotionless prism of selfish, self-loathing characters. Only unlike The Lobster, The Killing of a Sacred Deer isn’t at all funny. In fact, it feels like Lanthimos and screenwriting partner Efthymis Filippou went to painstaking lengths to ensure there was a complete absence of humor or goodwill throughout their latest confection. What they offer in its stead is a heavy dose of ghastly human behavior, hypocritical grandstanding, and a winking, twisted sense of morality.

Though Lanthimos changes some of those core ingredients in his narrative approach to The Killing of a Sacred Deer, the effect of that narrative is no less stark or dramatic. Stark in just how plainly Lanthimos & Co. deliver every dastardly twist and turn, and dramatic in that — unlike The Lobster — emotions are actually allowed to boil over this go round … though never quite when or how you’d expect.

As far as those twists and turns go, well, as with The Lobster, we wouldn’t dream of spoiling a single one of them. Just know that each galvanizing act is given credence by the sheer, unflinching dedication of the film’s cast and crew. Know that The Killing of a Sacred Deer features career-best work from Colin Farrell and Nicole Kidman, not to mention a breakout turn from newcomer Barry Keoghan. And that every polarizing moment of The Killing of a Sacred Deer arrives with a nihilistic edge of justice bent on torturing and titillating a world that struggles to understand exactly what justice means. Did we mention that’s a good thing? 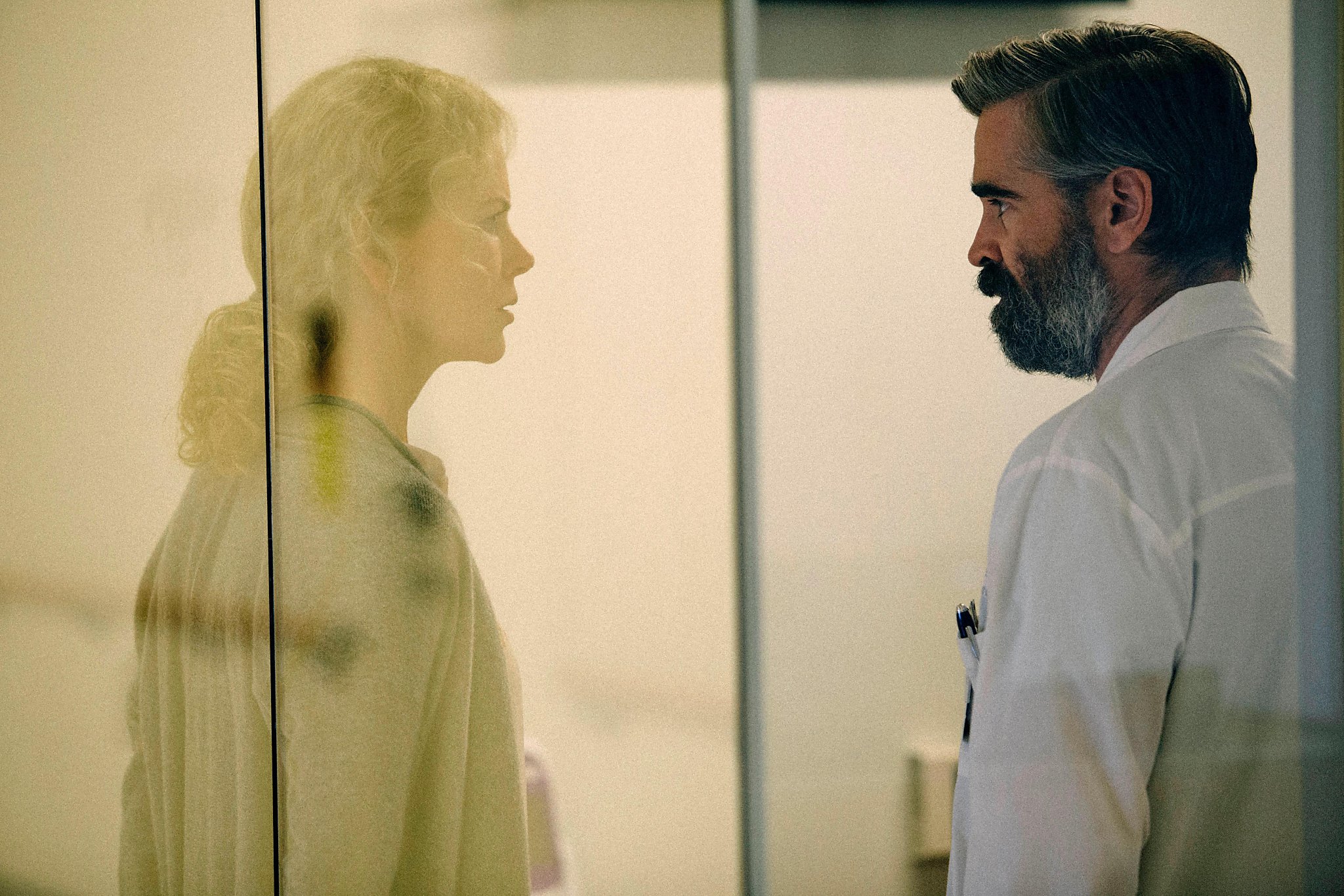 You bet. But be warned, The Killing of a Sacred Deer is crass and disaffected and melodramatic and piercingly observant in its skewering of modern society. For those reasons, and many, many more, it’s often a difficult film to sit through. Many of you will probably hate it, and those of you who don’t may still walk away not really knowing what the hell you’ve just seen. It seems unlikely that any one person (even Yorgos Lanthimos himself) can properly answer that question, but we should all be glad to live in a world where he keeps getting chances to inspire it … and that we occasionally get to experience that sinister sort of madness for just $0.99.

You Can Experience ‘Labyrinth’ in Theaters Again for Three Days