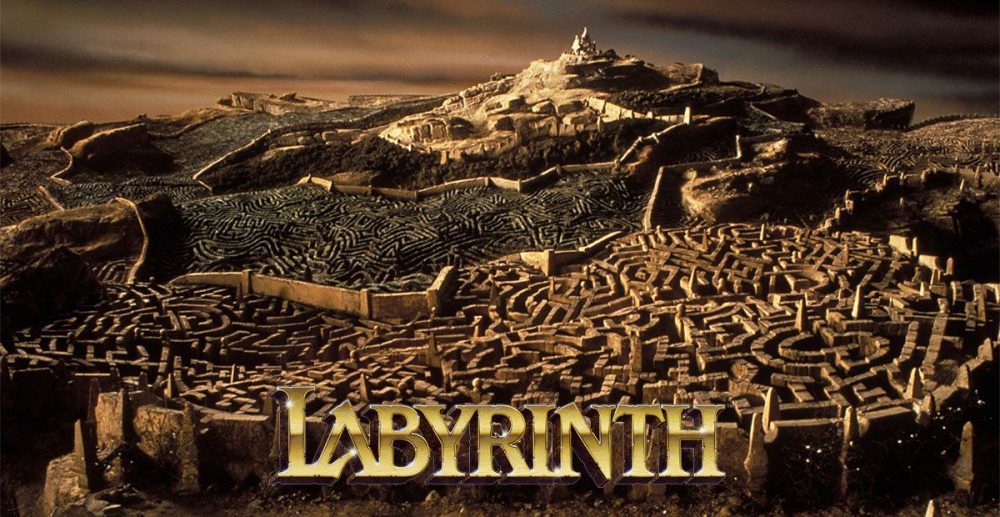 Fathom Events has partnered up with the Jim Henson Company and Sony Entertainment to give you a reason to pull out some awesome cosplay featuring the Goblin King, Sarah, Hoggle, or whatever character floats your boat. That’s right, Labyrinth is coming to theaters once again in late April. Tom Lucas, vice president of studio relations for Fathom Events, had this to say in a statement:

“Labyrinth is one of the most frequently requested titles, and has an enormous fan base. It’s a film with great appeal to a huge audience — and also a cinematic experience that can be enjoyed over and over, always revealing more surprises. We couldn’t be happier to share it with moviegoers again.”

Moviegoers should know, however, that Labyrinth will only be playing for three days on April 29, May 1, and May 2 (Sunday, Tuesday and Wednesday). The showtimes will be at 2 and 7 pm on Monday, and at 7 pm only for the other days at participating theaters throughout the country.

Labyrinth, directed and co-written by Jim Henson, stars Jennifer Connelly as Sarah, a teenage girl struggling her way through a giant, continuously changing maze to rescue her brother from Jareth, the Goblin King (David Bowie). It’s release back in 1986 only grossed a $12.7m from a $25m budget. Since then, it has steadily gathered a following allowing it to achieve its recognition as a cult classic. 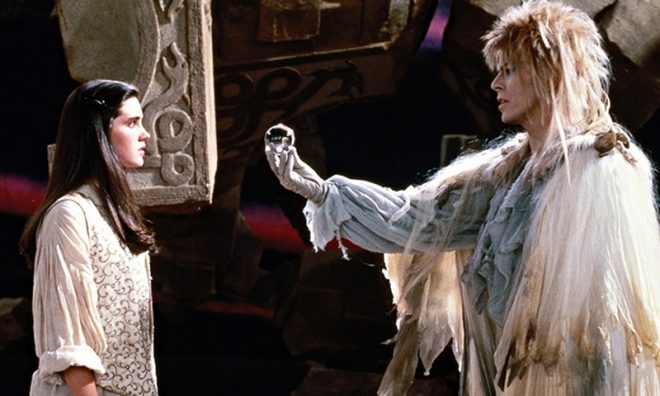 According to the Fathom Events website, fans will also get extra perks besides seeing Labyrinth back in theater. Jennifer Connelly and Brian Henson, Jim Henson’s son, will give exclusive introductions for each showing. Fans will also be able to enjoy a “special theatrical screening excerpt from the award-winning fantasy series The Storyteller.”

You can find the nearest participating location and purchase tickets on the Fathom Events website. It even includes Amazon links to help you assemble a costume for viewing. If you don’t want to spend any money, you can just throw on a bunch of gaudy jewelry in honor of Hoggle.