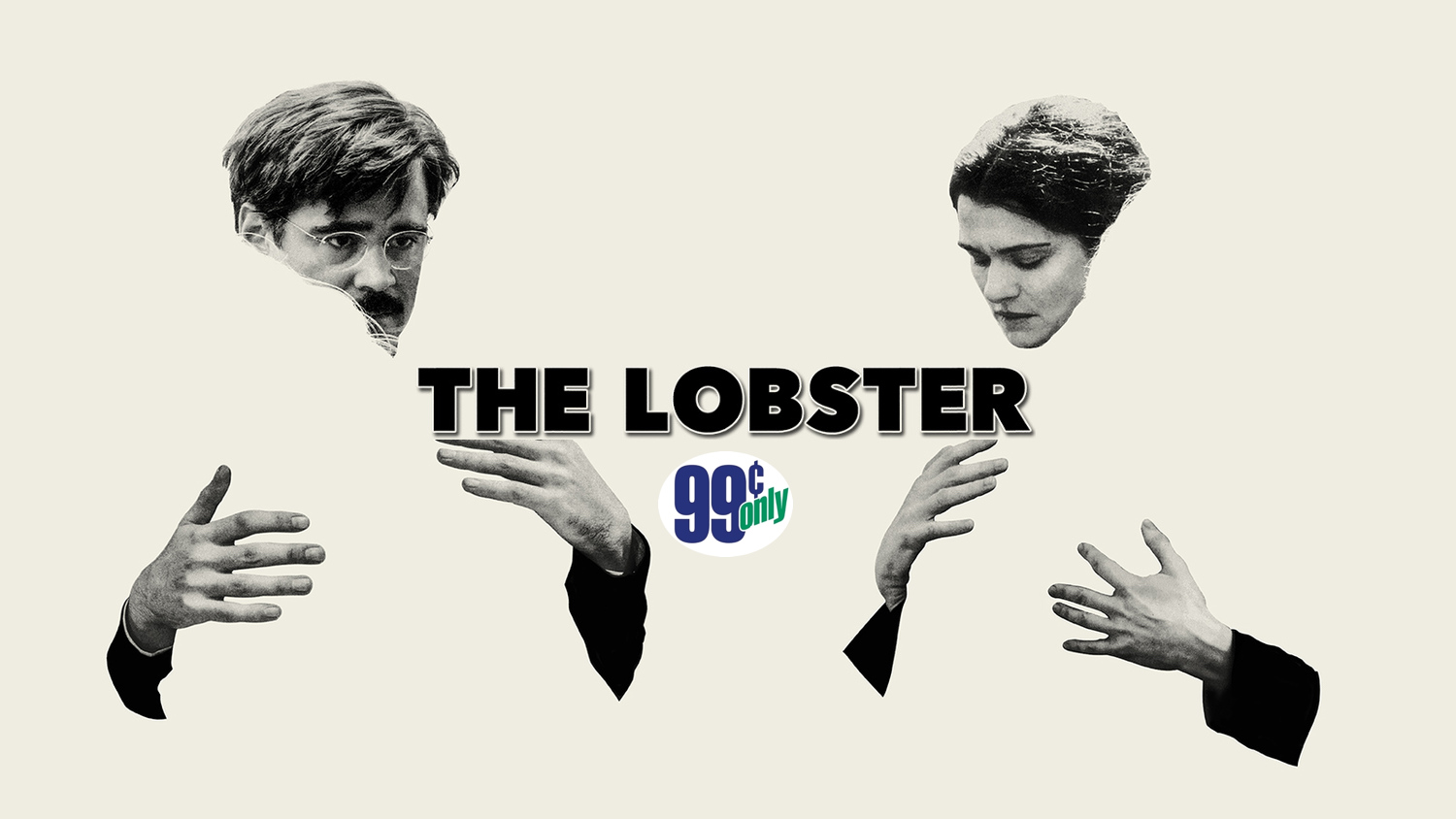 This week, Colin Farrell searches for love to avoid becoming The Lobster.

We Dance Alone. That’s Why We Play Electronic Music.

David (Farrell) has 45 days to find a suitable mate or he’ll be transformed into an animal of his choosing and released into the wild. That’s the law of the city. And that’s the plot of Yorgos Lanthimos’ deadpan dystopian romance, The Lobster. 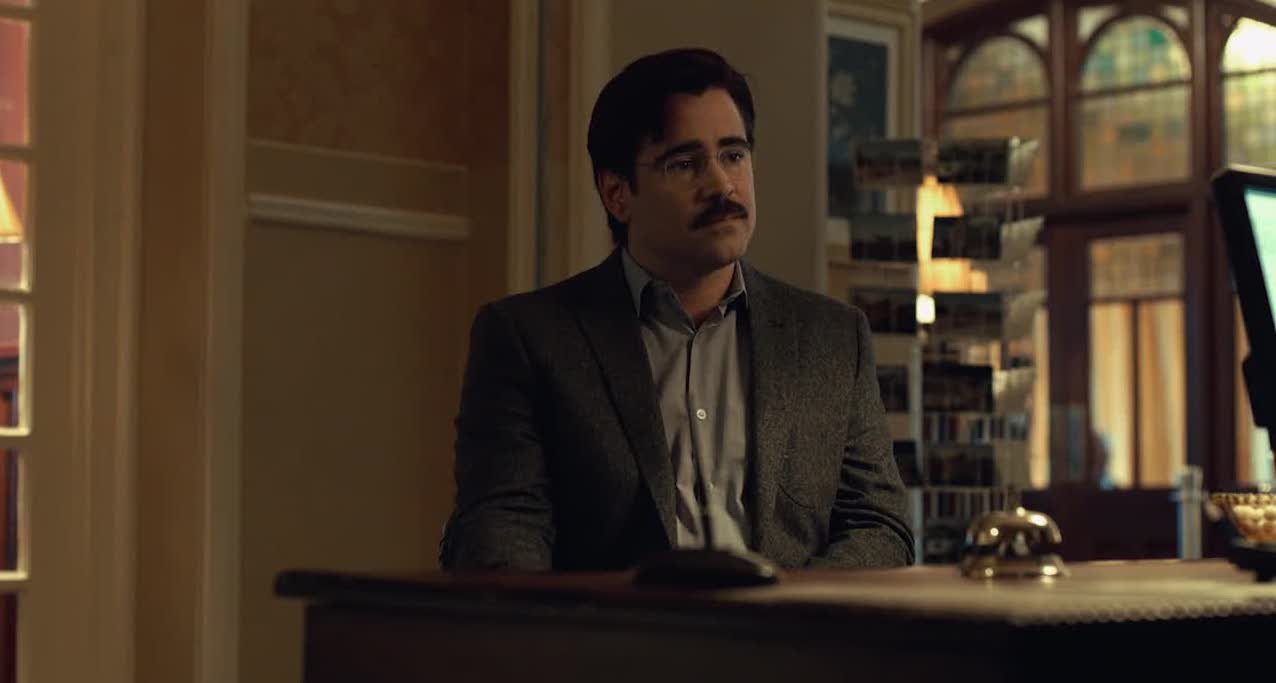 Yes, that is the plot. Yes, it is as strange as it sounds. And yes, you should thank the movie gods for that, ’cause you’ve never experienced a movie quite like The Lobster. The film opens on two cows grazing in a field. A car drives up. A woman gets out. She shoots one of the cows dead. The scene is cold and colorless and lacks even a hint of context. The moment might make you cringe. It might make you laugh. You might just turn the movie off. Either way, it’s the only logical opening for The Lobster. Even if you don’t have a clue what’s happening.

Don’t worry, all will become clear. Sort of. You might figure out what drove that nice old lady to shoot a cow dead, anyway. The rest of The Lobster‘s heady narrative will take a little effort on your part. It’s the sort of story that requires investment from the viewer. And you’ll get exactly as much out of Yorgos Lanthimos’ twisted tale of modern isolation as you put in.

Much of that tale occurs in the antiseptic confines of The Hotel – an opulent last-chance stop for singles to find a partner and avoid transformation. We meet David in the throes of a breakup. We watch him check into The Hotel. And we watch the desperation build as his 45 days begin to dwindle. He searches for connection in earnest and fails. He tries a different tactic and fails. When he finally finds the real thing – at least as close as he can find in The Lobster‘s crazy, f***ed up world – well, that’s even more complicated. If it feels like I’m writing in broad strokes, I am. The Lobster is a film that’s full of surprises. What makes it so much fun is its ability to continuously catch you off guard. And I wouldn’t dream of ruining a single second of that fun for you.

Just know that it doesn’t always look or sound like fun. The Lobster presents a near-future virtually devoid of color and emotion. DP Thimios Bakatakis builds on that theme by lensing every uneasy moment in stark monochrome. The stoic performances of Colin Farrell and Rachel Weisz do the rest. The pair move through the dreary world of The Lobster like posable action figures. And they speak in stark monotone throughout (including Weisz’s ongoing narration). Yet each brings a rich emotional subtext to their character. You can actually feel everything they’re feeling even when their words have none. That means that most of the drama (and comedy) in The Lobster stems from subtext. And a deep-seated sense of despair is boiling underneath every lifeless word and laugh-out-loud scenario.

It’s easy to see where all that despair comes from. We live in a society that’s more connected than at any other time in the history. But it feels like we’re all drifting apart in the effervescent glow of the tiny little boxes that connect us. It’s impossible to imagine all that drifting won’t lead us to some dour places. Few films have captured that isolation and the desperate need for connection so fully. Or so bluntly.

That’s not to say The Lobster is a logical film. It’s not. Not in a logical sense, anyway. I’d call it an absurdist comedy, but absurdist feels like an understatement. Still, The Lobster is often hilarious. Polarizing dramatic satire also comes up short. Yet the film is exceedingly dramatic … even romantic in its own way. I’d call it a deeply human story minus the humanity. But that’s not quite accurate either. So I’ll just say this – lobsters live for over 100 years. They’re blue-blooded like aristocrats. And they stay fertile their entire lives.

Any film that puts such an absurd amount of logic into the life of a lobster is worth seeing. 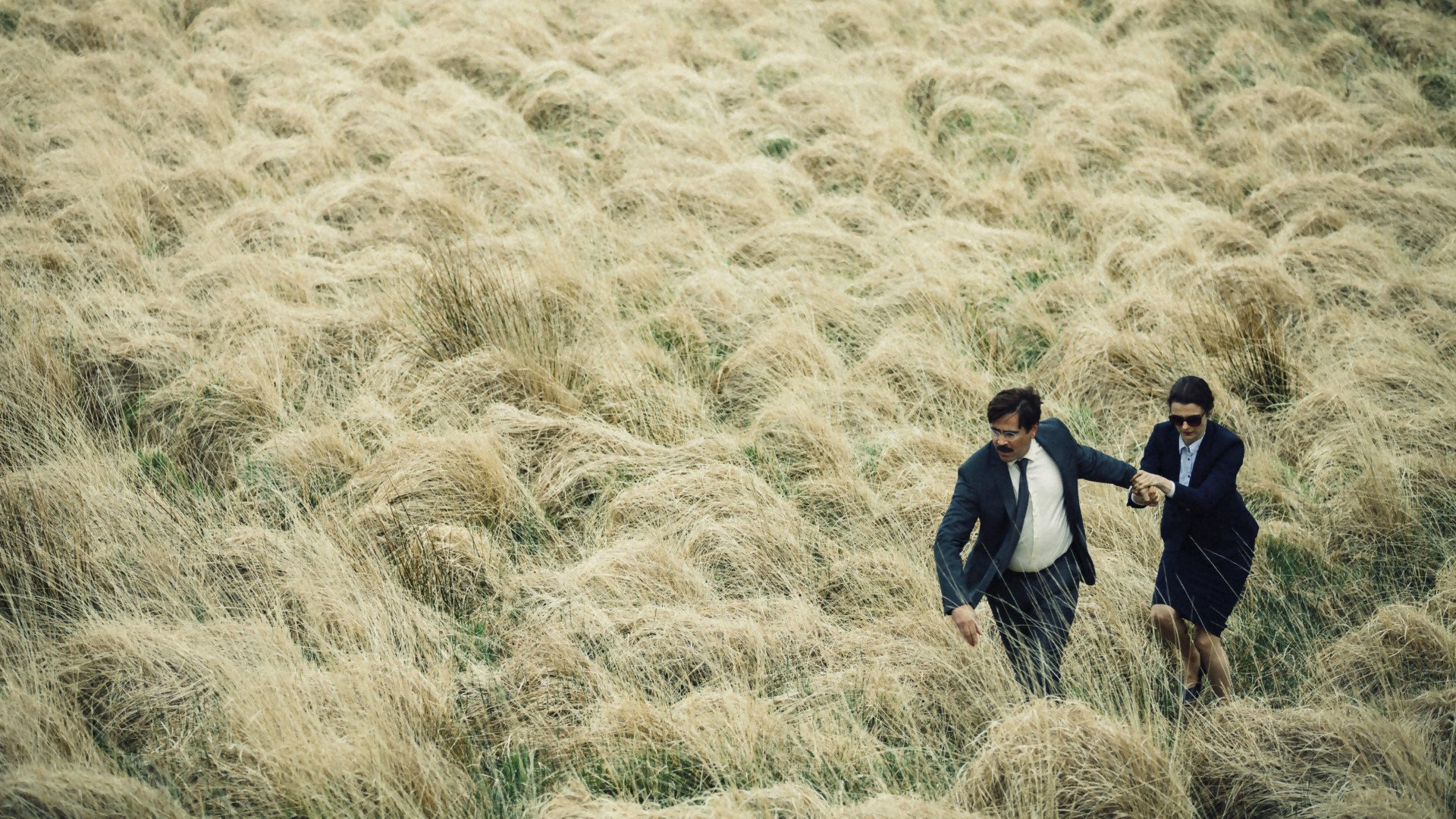 Here’s the thing, The Lobster is one of the most original movies you will ever see. It’s easily one of the year’s best. But I’m guessing about half of you will hate it. There’s nothing wrong with that. The Lobster is weird as hell. And its sense of humor is drier than a slice of toast that’s been left in the desert for 45 days. So yeah, a lot of people will find the film off-putting. Me? I like weird. I like a dry, biting wit. If you like those things too, then The Lobster is an absolute feast for just a buck. If not, well, I hope you’ll give The Lobster a shot anyway. Just be warned, you may feel a little bit lost in Yorgos Lanthimos’ dismal, no-too-distant future. That’s sort of the point.