Ok, the featured $0.99 pick this week is the “based on a true story” drama about the powerful bond formed between a heroic young Marine and her combat service dog Rex. It’s called Megan Leavey. While I hold our military service personnel and the animals that follow them into battle in the highest of regards, the trailer for Megan Leavey was … less than intriguing. That being said, the real life tale is quite a lovely little story. My guess is you’ll get more from it by sniffing out an article about it or an interview with the real Megan Leavey than you will from this adaptation. But if you’re still dying to check out a film featuring animals this week, iTunes’ $0.99 indie pick has got you covered. So …

This week, the street cats of Istanbul make ready for a charming close up in the cat-centric documentary Kedi.

The feline species has been adored and even worshipped by humanity for centuries. But in one of the world’s oldest cities, cats have become a part of the cultural landscape itself. That city is Istanbul, Turkey, home to thousands of domestic stray cats who roam the streets in search of food, shelter and a little bit of love from their human co-inhabitants. Following the antics of a few fiercely independent felines and the adoring people who help care for them, Kedi frames an engrossing, uplifting narrative around this wholly unique dynamic.

Without the Cat, Istanbul Would Lose Part of Its Soul

Whether you’re a cat lover or not, odds are you’ve spent more time than you’d care to admit watching “cat movies” on YouTube. Seems the folks running things at the OG streaming site took notice of how many hours we’ve logged oggling lovable felines across the planet and went all in on producing a “cat movie” of their own. The result of their efforts is Ceyda Torun’s epically-scaled and aptly-titled documentary Kedi. And yes, the film more than earns its reputation as “the Citizen Kane of cat movies.”

Set amongst the majestic backdrop of Istanbul, Torun’s film wastes little time delving into the day-to-day lives of its furry stars. The opening frames of Kedi find a colorful kitty proudly strutting the city streets in search of food and affection from a populace who seems equally annoyed and enchanted by its presence. That includes the local shop owner who seems to serve as the cat’s primary care-giver. The cute factor is high throughout the action, and it’s only amplified when the cat eventually returns home to an utterly adorable litter of newborn kittens. So yes, just in case you were worried, Kedi really is a “cute cat movie.” But trust me, it’s so much more than that.

From that opening, Torun sets off on a full-immersion odyssey exploring the bustling streets and dingy back alleys that serve as home to its largely feline cast – not to mention the oddly balanced relationship between cat, city, and human that’s become just another facet of Istanbul’s already colorful culture. Torun follows several different cats in her exploration (and several different humans as a result), but never fails to capture the fierce individuality of each creature or human counterpart. Those connections serve as visceral entry points into the lives of each and allow viewers to quickly become enamored with both (in spite of how little time we actually spend with them). Behind all of the magnificent meandering that leads Kedi from one feline to the next, Torun builds a surprisingly powerful narrative not just around how much cats and humans affect each other, but also around how the ever-changing landscape of the city itself affects both.

By that note, the real stars of the film are its Cinematographers Alp Korfali and Charlie Wuppermann. The pair go to staggering lengths to capture Istanbul in all of its glory while also documenting (and cleverly mimicking) the lives and movements of the films’ not quite domesticated heroes. Sometimes that means following cats through dazzling cityscapes, other times it means catching up with humans who (mostly) take sincere pleasure in caring for them. Coupled with an entrancing original score from Kira Fontana and an endless barrage of adorable cats doing adorable things, Korfali’s and Wuppermann’s stunning photography brings an impassioned playfulness to Kedi that serves as the cherry on top the film’s overarching messages of community and tolerance. It’s those messages that elevate Kedi above its “epic cat movies” setup to make it a movie of rare and unexpected humanity. That it’s also an endearing, wildly entertaining “cat movie” in its own right is a most welcome bonus. 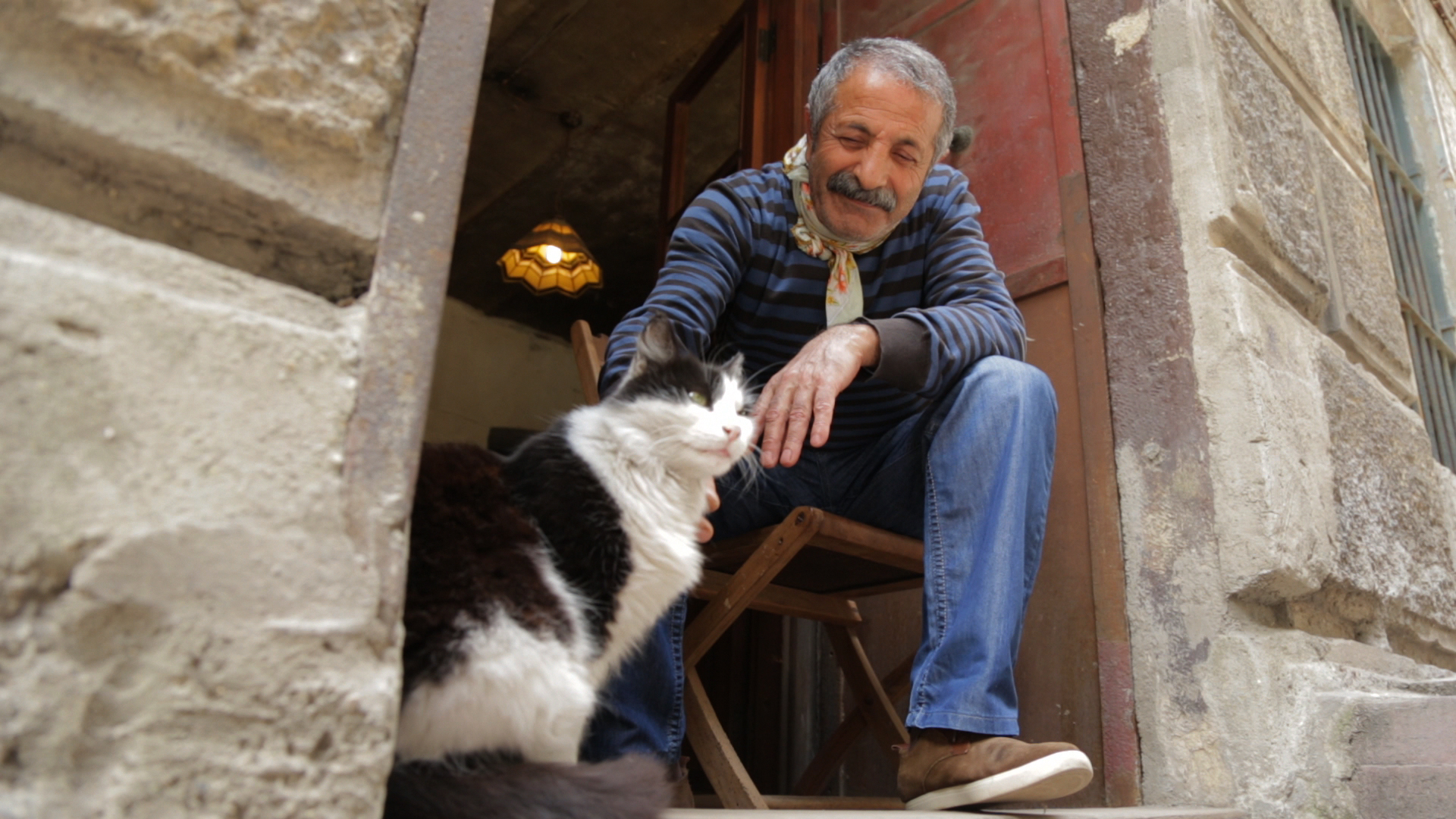 You bet. Look, times are uncertain to say the least. With the world seemingly on the brink of an actual meltdown, we can all use a little positive energy. For cat lovers, Kedi will serve that purpose nicely, but Ceyda Torun’s film is more than just a softly purring nuzzle about feline-kind. It’s a lavish, affecting ode to a people, a place, and a pair of species that give new meaning to the word “co-exist.” If you don’t understand why that’s important these days, well, you really should be paying closer attention. If that’s not enough reason to drop a buck on Kedi, just know that it’s the cinematic equivalent of a warm fuzzy. Who wouldn’t pay a buck for that?

Fan Fiction: The Madness That Binds Us – Chapter One