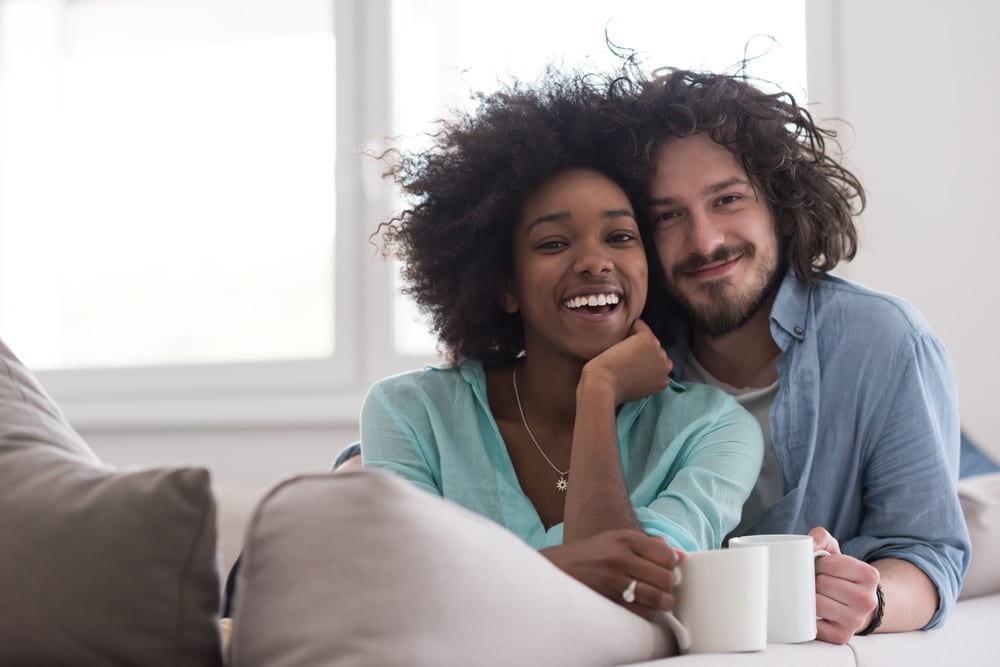 With a global pandemic still underway, many find solace in playing games as a form of escapism. But gaming can often tackle real-life scenarios. That’s certainly the case with the wildly popular “It Takes Two,” which outlines an all-too-common problem many couples face: the possibility of divorce.

“It Takes Two” is a unique game that depicts the journey of two parents who are debating getting a divorce. That, alone, is a relatable situation for many Americans, as anywhere from 40% to 50% of marriages end in divorce in the United States. Cody and May, the two main characters of the game, thought their marriage would be among them. But their daughter, Rose, has other plans.

In the game, Rose creates two dolls depicting her parents, Cody and May. Cody and May actually transform into these dolls that their daughter created so that they can’t divorce. Throughout the game, the goal is for Cody and May to transform back into themselves — but they have to work together in order for that to happen. There are a few twists along the way and the game solely relies on being a team player.

One player’s decisions will influence the other here, making it a cooperative game for the modern age. Every choice made in the game will impact the end outcome. For instance, going to see the marriage counselor in the game and making it through mini games alive can result in a happy ending.

Why Should I Play a Game About Divorce on Date Night?

Let’s face it: all relationships have their ups and downs. Nobody is perfect and this game portrays that. However, throughout the game you will see that May and Cody get closer to each other — and the real-life players might, too. Challenges make us stronger. Hence, it is the perfect game for date night.

How Have Critics Responded to “It Takes Two?”

If you take a quick look on the internet, you will see that less than 1% of Google searchers click any link beyond the first page of search results. Conducting a Google search for “It Takes Two” will reveal that the game is now a top-seller, giving a hint of its popularity among players.

This is the new perfect game, especially for someone who loves animated storylines that are about more than first-person shooter scenarios. This unique game provides a more cinematic experience that’s perfect for a night in. That said, it’s not a family game, as there is some violence depicted.

Bitcoin, the world’s first synthetic commodity, has reached new all-time-highs, up over 1,000% in the last 12 months as of April 2021. Considering how much we do online (we even have a currency that exists only on the internet!), it’s no surprise that our personal lives are playing out there, too. This is the first game of this sort of nature and is really a breath of fresh air. All too often, we are found trying to deny aspects of life, but this game brings divorce out in the open, as well as the fact that it can be avoided with communication.